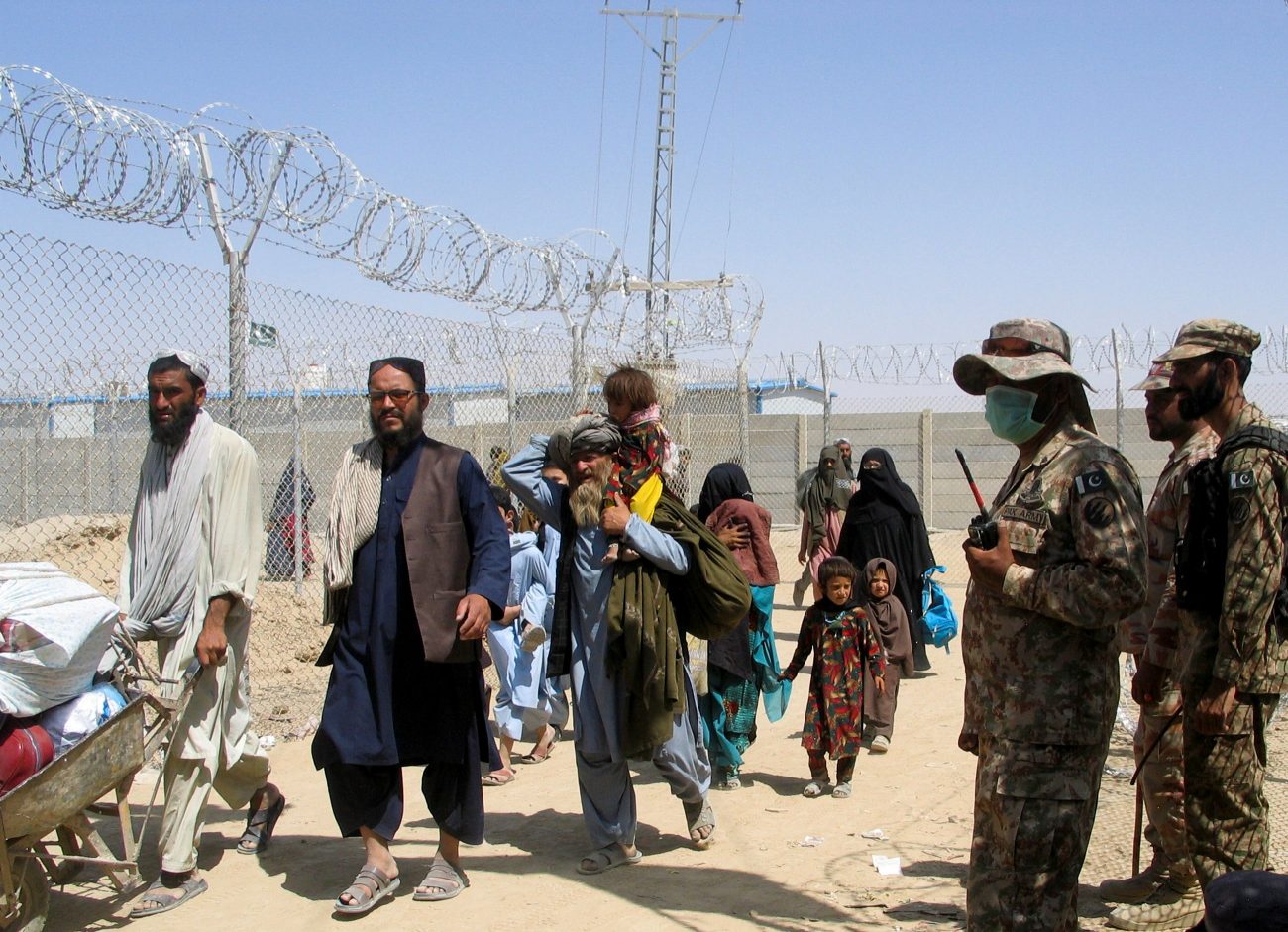 As Afghan refugees arrive in the Philadelphia area, archdiocesan Catholic Social Services (CSS) staff are “working diligently” with a number of groups to provide vital support.

“We are in daily communication with the key agencies involved, locally and nationally, looking for ways to collaborate,” said secretary of archdiocesan Catholic Human Services James Amato.

Since Aug. 14, more than 122,000 individuals have been airlifted out of Kabul as part of the U.S. decision to withdraw its forces from Afghanistan by Aug. 31. Just under 2,400 have arrived at Philadelphia International Airport so far.

In addition to citizens of the U.S. and its Western allies, the airlift sought to rescue Afghan translators, embassy staff, human rights activists, journalists and others at risk for attack by the Taliban, which rapidly took control of Afghanistan in recent weeks as the evacuation deadline of Aug. 31 approached.

Just five days before the cutoff, at least 13 U.S. service personnel and dozens of Afghans were killed in an Aug. 26 attack on the Kabul airport, the site of the U.S.-led airlift. Islamic State Khorasan (ISIS-K) has claimed responsibility for the suicide blast and gunfire behind the carnage.

Since Saturday, hundreds of Afghan refugees have arrived at Philadelphia via some dozen flights, as part of the federal Operation Allies Refuge.

CSS staff have been in continuous conversations with HIAS and the Nationalities Services Center (NSC), which are coordinating with Philadelphia’s Office of Immigrant Affairs to support Afghan refugees, said Amy Stoner, director of CSS’s housing, homelessness and community-based services division.

Having obtained asylum in the U.S., Abu now assists fellow migrants and refugees, and most recently traveled to Tucson in May 2019 to join border relief efforts led by Catholic Community Services of Southern Arizona.

For the incoming Afghans, “the challenge right now is securing housing and interpreters,” said Abu.

Many of the refugees do not speak English, and the city is urgently seeking volunteers fluent in Dari and Pashto, the two official languages of Afghanistan, as well as Farsi and Urdu.

In terms of housing, “some of the evacuees will be staying in the Philadelphia area,” said Stoner, noting they will “officially be resettled by HIAS and the Nationalities Services Center.”

Abu said the agencies, along with city officials, are “talking to landlords to let them know refugees are not bad people,” and to assure them of assistance with any rental payment issues.

Several congregations of women religious have already been working to secure area housing for recent influxes of migrants.

“About four years ago, we committed to provide transitional housing for refugees and asylum seekers,” said Sister of St. Joseph Eileen McNally, who along with Stoner co-chairs the Catholic Coalition for Immigrants and Refugees.

With 10 men currently sheltered in a former convent on Broad Street, the sisters are in the process of opening a similar facility in the vacant 32-bedroom convent at St. Martin of Tours Parish in Northeast Philadelphia. The congregation has also provided letters of support for two Afghan families seeking “humanitarian parole,” an emergency immigration admission for those otherwise ineligible.

In addition, Sister Eileen and Stoner are collecting gift cards for national retailers such as Walmart, Target and Aldi so that the Afghan refugees can purchase food and clothing.

“The first wave of Afghan refugees have SIV (special immigrant visa) status, so they will get food stamps,” said Sister Eileen. “But others coming now might not, and the gift cards will be useful wherever the refugees land.”

As response efforts crystallize, offers of assistance are pouring in to CSS, said Stoner, adding she’s “getting flooded with calls.”

Amato said he received an offer from a local hotel owner to provide housing and employment for six Afghan families.

Amid the crisis, “everybody is working together” to care for the Afghan refugees, said Sister Eileen.

NEXT: Little learners head back to school, with a blessing