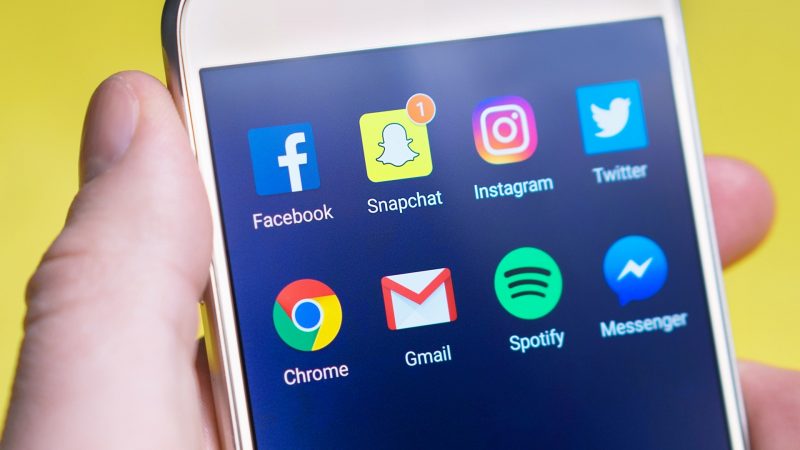 An archdiocesan high school has taken “immediate action” following word of a “racially charged” social media image shared by a member of its student body.

On Dec. 17, officials at Archbishop Ryan High School in Northeast Philadelphia were alerted to a stylized Snapchat photo apparently depicting a teen girl in blackface makeup, captioned with both a racial slur and the words “Black lives matter.”

The image was obtained by the Philadelphia Tribune, which said it had been notified about the social media post Dec. 18 by “concerned parents who said it was mainly sent to African-American students.” The newspaper reprinted the image on its website with the racial slur partially obscured.

A Dec. 18 letter to the school community from officials made it “abundantly clear that there is no place for hate or bigotry at Archbishop Ryan in any form whatsoever,” said Gavin in an emailed statement to CatholicPhilly.com.

“Such actions, in any form, are never acceptable under any circumstances,” he said. “They are inconsistent with the school’s core values and in violation of the Responsible Use Policy for Technology that applies to students both inside and outside of school.”

Gavin added OCE staff were notified and “an internal school investigation was launched,” with “appropriate disciplinary action” to be taken.

“School administration reminded all students that they are representatives of their school at all times,” he said.

Following standard educational and business practices, OCE’s responsible use policy (RUP) for technology – updated in August 2021 — clearly defines “appropriate online behavior,” and specifies that such parameters can “in some cases” apply to “outside or personal uses of technology.”

The policy stresses the need for users to be “digital ambassadors spreading the Good News,” since “it is our faith that guides how we use technology.”

According to the RUP, personal and professional posts on social media “must use appropriately respectful speech, and refrain from harassing, defamatory, abusive, discriminatory, threatening or other inappropriate communications.”

Violating such terms can result in loss of access to school-provided technology, demerits or detentions, and disciplinary action including but not limited to dismissal and legal action.

Earlier this year, Archbishop Nelson Pérez formed an archdiocesan Commission on Racial Healing whose diverse membership has been tasked with helping faithful to “live out the Gospel and eradicate the sin of racism.”

NEXT: Carolers call for ‘peace in the womb’