Allentown Diocese launches ‘How We Are Catholic’ video series 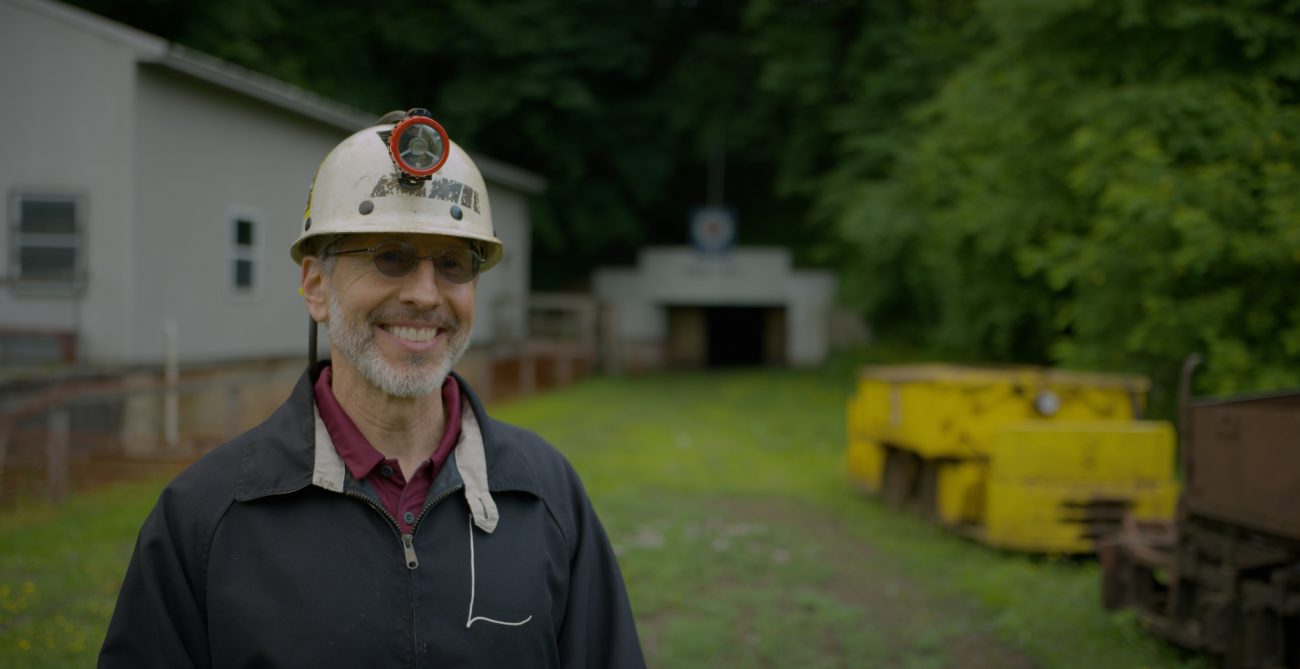 Msgr. Thomas Orsulak, pastor of St. Peter the Apostle Church in Reading, Pa., is seen wearing protective headgear June 23, 2021. He is featured in the first video in a new "How We Are Catholic" video series launched by the Diocese of Allentown to showcase people, places, history, work and traditions that make up "the Catholic family of faith" in southeastern Pennsylvania. (CNS photo/courtesy Diocese of Allentown)

ALLENTOWN, Pa. (CNS) — The Diocese of Allentown has launched a new video series called “How We Are Catholic,” which showcases people, places, history, work and traditions that make up the Catholic family of faith in Berks, Carbon, Lehigh, Northampton and Schuylkill counties in southeastern Pennsylvania.

The first episode, filmed both above and below ground in Carbon and Schuylkill counties, features Msgr. Thomas Orsulak, who describes the deep faith and history that local Catholic communities share with Pennsylvania’s coal region both in the past and today.

“People say that coal is what defines Carbon and Schuylkill counties,” said the priest, pastor of St. Peter the Apostle Parish in Reading, who is filmed in a mine and at his church. “The coal and the land, the natural resources shape the history, but that’s only part of the story here.”

“The Pennsylvania’s coal region was defined by a commitment to work, to community, to family and to faith,” he added. “That kind of commitment, those values, made success in the mines possible because the work was hard and dark and dangerous.”

Msgr. Orsulak said that it is sometimes “hard to imagine what coal miners had to go through, but in other ways these men had lives just like ours: They got up in the morning to go to work, they came home to spouses and children. A lot of them probably didn’t love their jobs but they found the work rewarding and meaningful.”

Above ground, the different ethnic communities making up the area “had their own schools, churches and even fire companies,” he said.

“Down here you had to trust one another,” Msgr. Orsulak remarked. “They had to work together or they could die. Coal mines and foxholes have something in common — not many atheists down here. … Coal miners deeply devoted to their faith and their church.”

“It is especially fitting that we share this first story, which is about faith and family and work in our coal mining communities, as part of the Year of St. Joseph which calls us to give special thanks for workers in our lives,” Allentown Bishop Alfred A. Schlert said in a statement.

The diocese, in an announcement about the Dec. 8 launch of the series, quoted from Pope Francis’ words when he proclaimed the worldwide Year of St. Joseph Dec. 8, 2020.

“There is a renewed need to appreciate the importance of dignified work, of which St. Joseph is an exemplary patron,” the pope wrote. “Those who work are cooperating with God himself, and in some way become creators of the world around us.”