How does this happen? Catholic leaders ask after migrants killed in crash 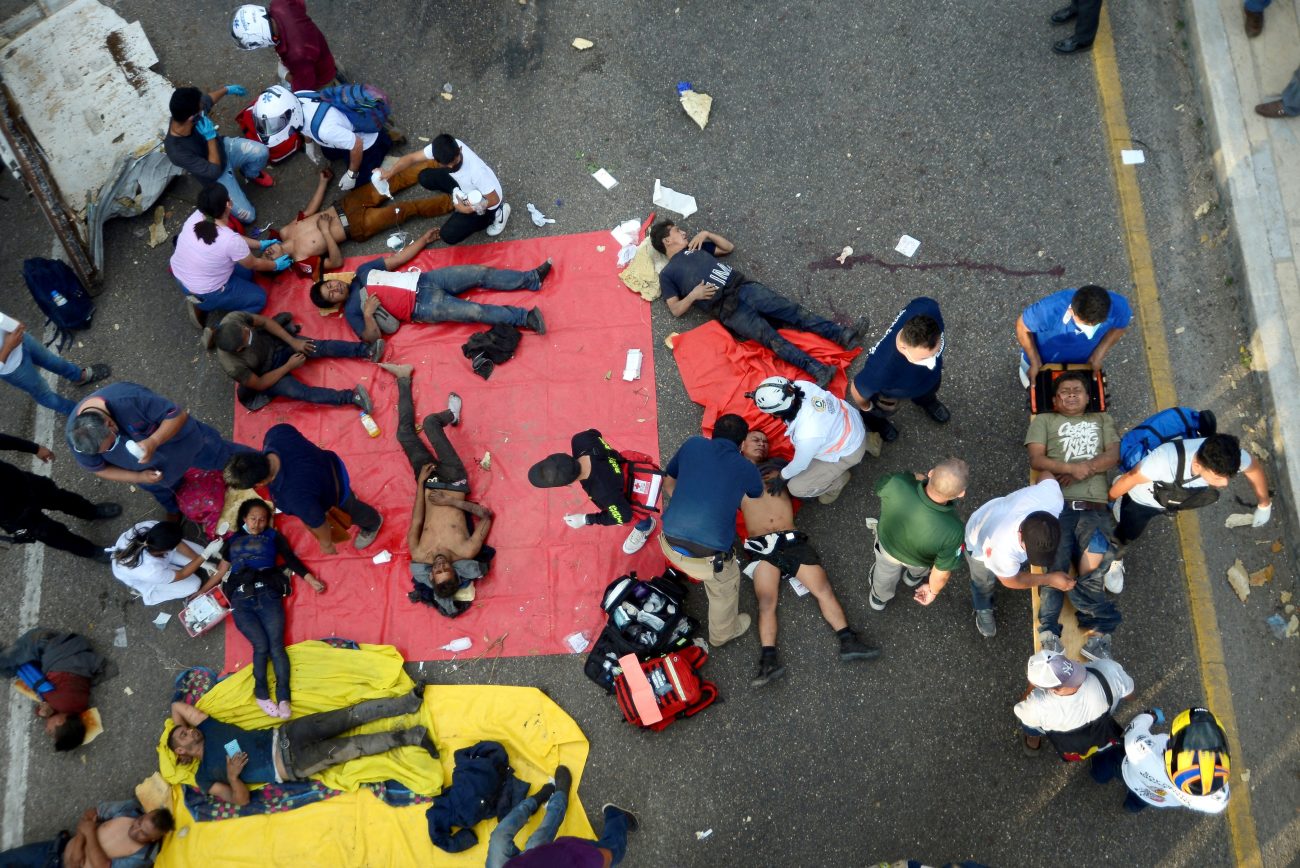 Mexican authorities said most victims were believed to be Guatemalan.

The Mexican bishops’ conference offered prayers and solidarity for the victims of the Dec. 9 crash. Pope Francis sent a telegram offering prayers for the deceased and expressing his “profound sorrow” to the families of the victims.

The Archdiocese of Tuxtla Gutiérrez said in a Dec. 9 statement, “A regrettable act like this does nothing but show us once again the terrible drama experienced by migrants in their passage through our country. It also exposes the corruption still prevalent around the issue of migration.”

The crash occurred around 3:30 p.m. local time near Tuxtla Gutiérrez. Media reports and photos showed bodies strewn across the highway, while the cause of the crash remained uncertain.

The newspaper Reforma reported another truck full of migrants traveling northward continued on its journey.

Mexico has beefed up its migration enforcement — often at the behest of U.S. officials — as large numbers of migrants attempt to transit the country and reach the U.S. border.

Four women from Guatemala told Catholic News Service they each paid smugglers between 46,000 and 50,000 quetzals ($5,950 to $6,400) to travel with one child each from Huehuetenango department to the U.S. border in tractor-trailers.

The women were returned from the U.S. to the Mexican border city of Reynosa under Title 42, which was invoked during the pandemic to rapidly remove migrants for health reasons.

NEXT: Christmas is time for sharing, not commercialism, pope says