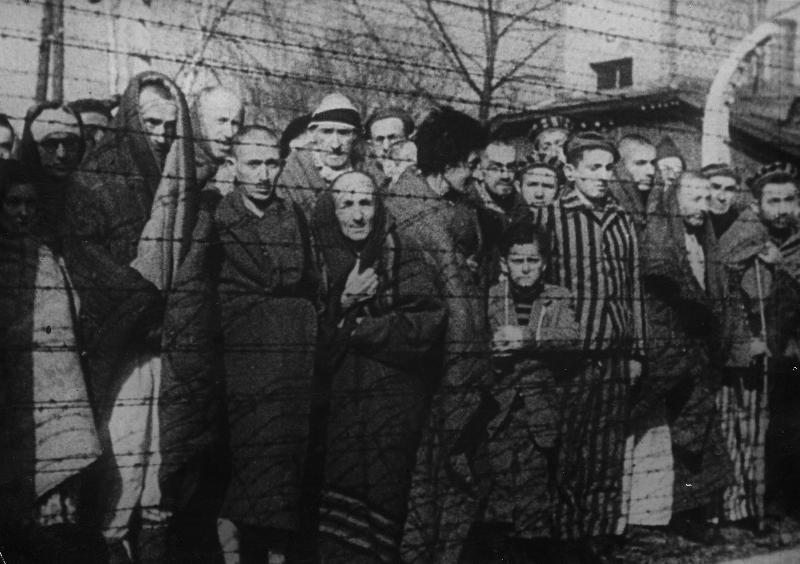 As the world commemorates the victims of Nazi genocide, local scholars say recalling history’s horrors “needs to be more than cognition.”

Jan. 27 marks International Holocaust Remembrance Day, which commemorates the Shoah, the preferred term for the killing of six million Jews during the Second World War by the Nazi regime.

The date of the annual observance, inaugurated in 2005 by the United Nations and its member states, recalls the 1945 Soviet liberation of Auschwitz-Birkenau, the Nazis’ largest concentration and death camp.

Located in Poland, the site saw at least 1.1 million slain by asphyxiation with poison gas, shooting, starvation and disease. Prisoners (including some 232,000 children) were also routinely subjected to forced labor, sterilization and medical experimentation.

In total, some two thirds of the European Jewish population were slain during the Shoah — and remembrance of the atrocities should “as a moral act … serve a present purpose as well,” said Adam Gregerman, associate professor of theology and religious studies and co-director of the Institute for Jewish-Catholic Relations (IJCR) at Saint Joseph’s University (SJU).

At his weekly audience Jan. 26, Pope Francis said the Shoah’s “unspeakable cruelty must never be repeated,” and urged educators and families “to foster in new generations an awareness of … this black page in history.”

That task requires an honest reckoning with “an anti-Jewish tradition (that) became embedded in Christian society for centuries,” one that “contributed to making the Shoah possible,” said Philip Cunningham, IJCR co-director and professor of theology and religious studies at SJU.

He pointed to a 1990 address in which Pope John Paul II said Christians’ “heavy burden of guilt for the murder of the Jewish people must be an enduring call to repentance.”

Rather than leading to oppressive, “self-agonizing thoughts,” such guilt “must always be the point of departure for conversion” and for “a new relationship with our kindred nation of the Old Covenant,” said Pope John Paul II.

“Both popes are urging us Catholics not to think of the Holocaust as something that happened to other people at the hands of people who have no connection with us,” Cunningham said. “We must always be alert to any appearances of antisemitic racism as contrary to the very essence of Christianity — and antithetical to those who claim to follow the Jew, Jesus, as Lord.”

Such vigilance is more vital than ever, said Gregerman.

“The evil motivations that lead some to commit such acts remain and perhaps are even growing stronger,” he said. “This day of remembrance should thus remind us of our continuing moral responsibilities, for the present and the future.”