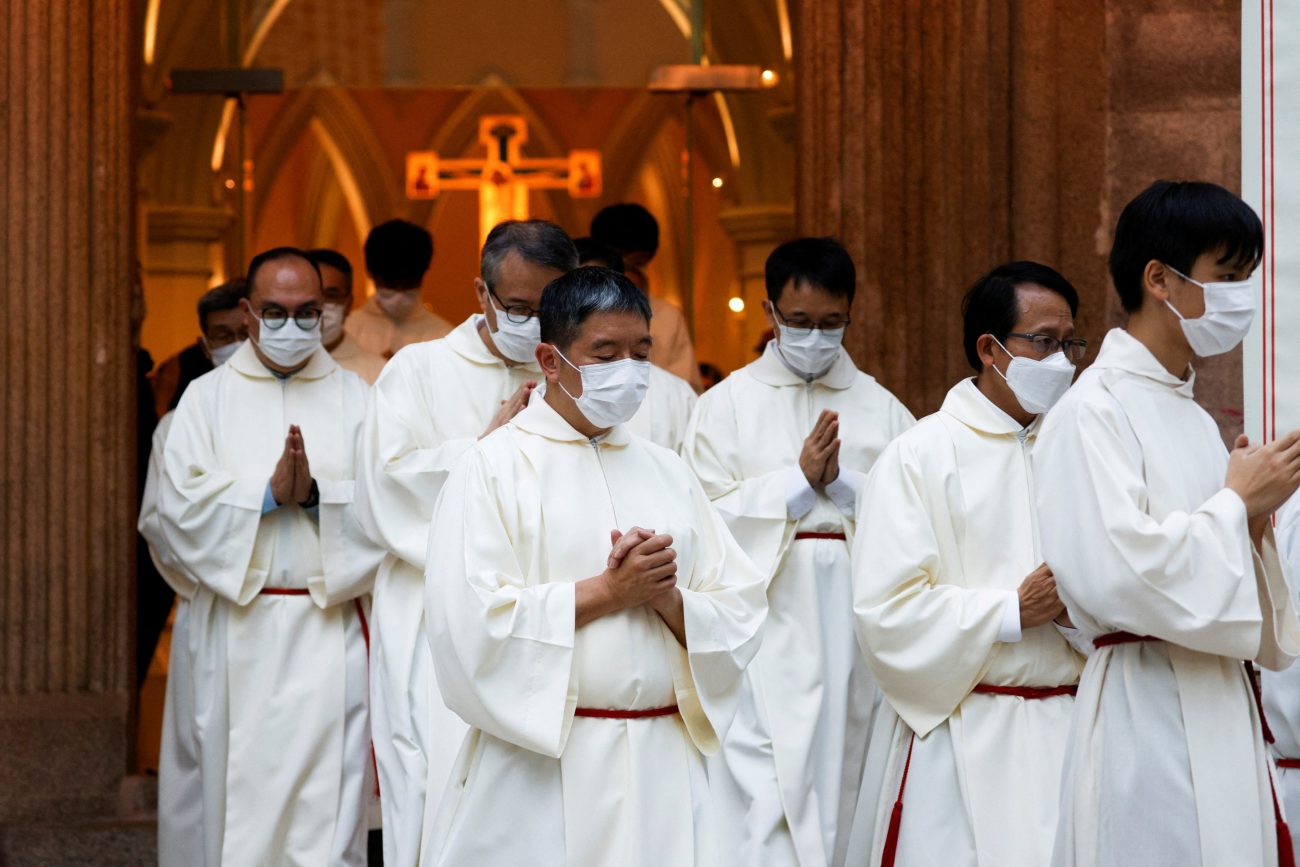 In the U.S.-China rivalry that involves a complex mix of diplomacy, trade wars and sanctions, religion has come under increased pressure after the communist regime banned online propagation of religion by foreign nationals, purportedly to make religion more Chinese-oriented.

On Dec. 22, the Chinese government issued a new norm that proscribes all foreign institutions and individuals from spreading religious content online. China cited national security interests for enacting the new law, the first of their kind to monitor online religious affairs, reported ucanews.com.

The new rules, titled Measures for the Administration of Internet Religious Information Services, were made two weeks after Chinese President Xi Jinping attended a national religious work conference. In his address to that conference Dec. 4, Xi stressed making religions Chinese in orientation and developing them in the Chinese context.

The United States, the United Nations and others have criticized China’s repression of 1 million Uyghur Muslims, in Xinjiang province, where China allegedly is holding Uyghurs in detention camps.

Michelle Bachelet, U.N. high commissioner for human rights, has sought to visit Xinjiang for years to verify the prosecution of Uyghur Muslims on religious grounds, but a U.N. spokesman said so far, no such visit had been made possible by the Chinese government.

China denies abuses in Xinjiang and says its policies and detention camps are meant for vocational training and to curb Islamic extremism.

The United States cited China’s arbitrary detention and forced sterilizations of Uyghurs — part of treatment the U.S. has called genocide — when it announced a diplomatic boycott of the Beijing Winter Olympics that being in February. The United Kingdom, Australia and Canada joined the diplomatic boycott, which still allows athletes to participate.

The U.S. commission has been vocal in its criticism of China, especially the communist regime’s policies on religious freedom. When the diplomatic boycott of the Winter Games in Beijing was announced, Nury Turkel, a U.S.-educated Uyghur-American and vice chair of USCIRF, reacted by saying that “… a genocidal regime should not have been granted the privilege to host the Olympics in the first place.”

The United Nations cited religious freedom in China when commenting on a report by London-based lawyers on genocide and religious freedom abuses against the Uyghur minority. Rupert Colville, a U.N. rights office spokesman, said the U.N. had yet to verify the report, but called it “deeply disturbing” in its claims about the treatment of Uyghur Muslims and other ethnic minorities in Xinjiang, ucanews.com reported.

In a video message released by the Pope’s Worldwide Prayer Network Jan. 3, the pope offered his prayer intention for the month of January, which he dedicated to people who suffer from religious discrimination and persecution.

Pope Francis prayed for an end to religious persecution and discrimination and that the world would “choose the path of fraternity” because “either we are brothers and sisters or we all lose.” 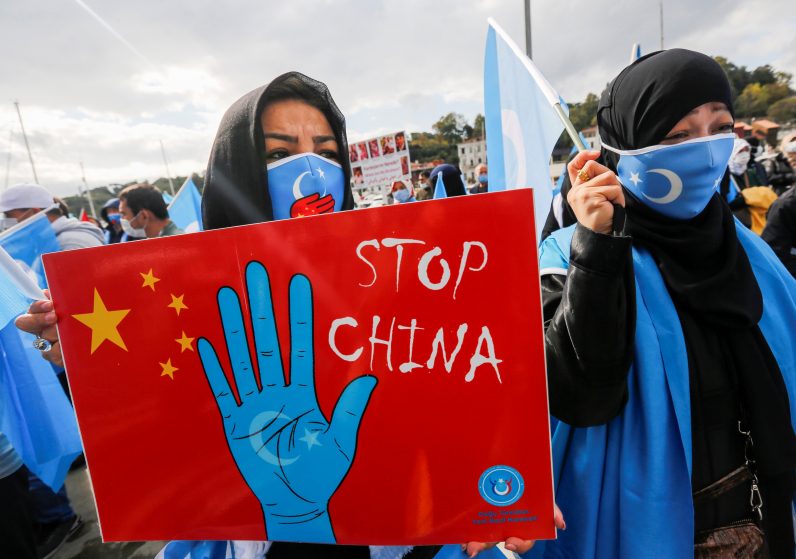