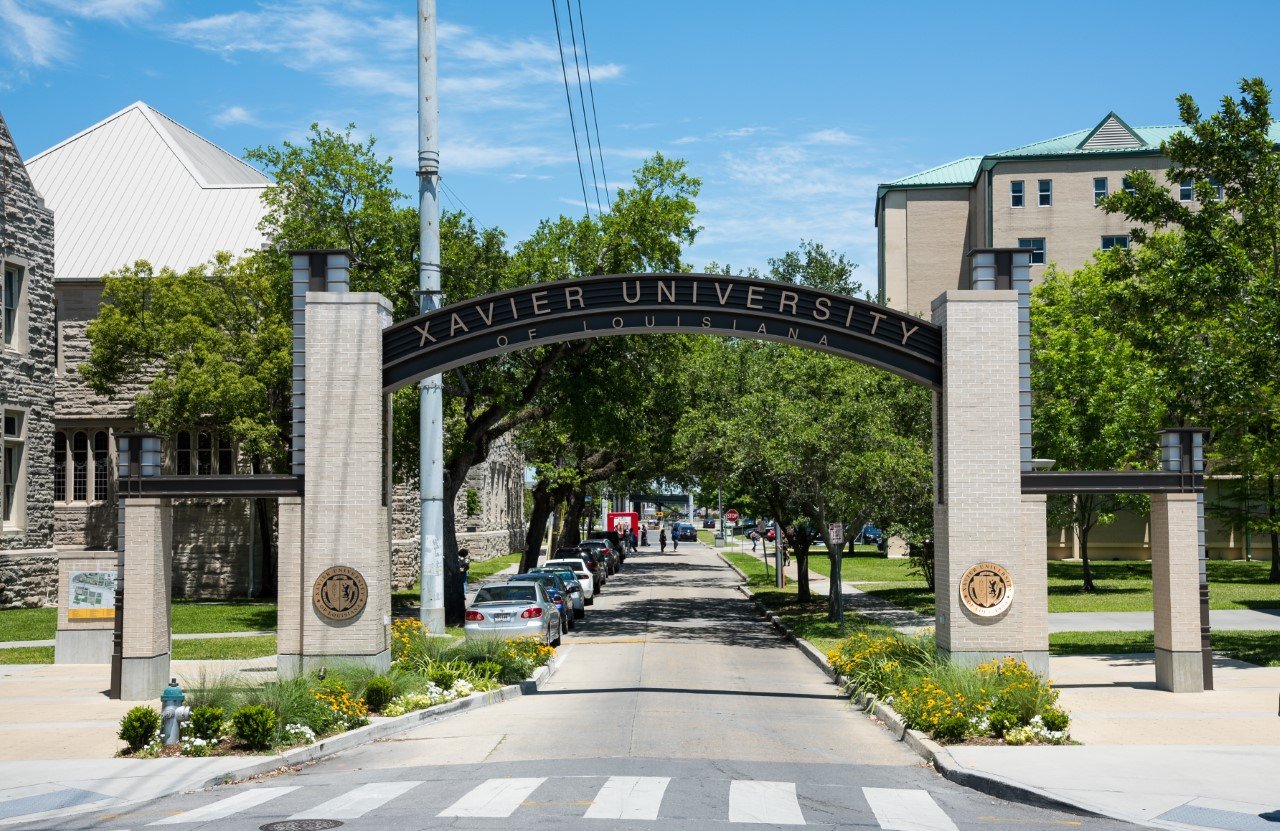 Xavier University of Louisiana in New Orleans is seen in this undated photo. The Catholic university, along with other historically Black colleges and universities, received a bomb threat Feb. 1, 2022. Areas of Xavier were evacuated and classes held virtually until about noon while the incident was investigated. Residential students also were told to shelter in place for a time. It was the second time in a less than a month that Xavier had been threatened. (CNS photo/courtesy Xavier University of Louisiana)

WASHINGTON (CNS) — On Feb. 1, Xavier University of Louisiana was among a group of several historically Black colleges and universities in the United States that received bomb threats.

The threats to the university and at least 12 other historically Black colleges and universities came a day after at least six other similar schools received these same threats.

A tweet issued by the university Feb. 1 said: “Xavier University of Louisiana received a bomb threat early this morning and is cooperating with investigating law enforcement. The campus has been cleared and classes will continue as scheduled starting at noon.”

A statement from Patrice Bell, the university’s vice president and chief of staff, said that when the school received the threat “an immediate evacuation of the area and a shelter in place for our residential students were issued” until the university received clearance to from campus, local, state and federal agencies.

She also noted the university would “continue to increase surveillance and mitigation efforts to safeguard its community.”

This was the second bomb threat the university received in less than a month. On Jan. 4, the university also was targeted along with other historically Black colleges and universities.

The recent wave of threats falling just before or at the start of Black History Month, observed every February, was not lost on school leaders and others.

A Feb. 2 statement by the general council of the Adrian Dominican Sisters said they were “horrified by the series of bomb threats that have closed down historically Black colleges and universities during the past month” including those that occurred on “the first day of Black History Month.”

“Although no bombs have been found, these terrifying and disruptive threats of violence against innocent students, faculty and staff are an assault against the foundational freedoms of our democracy — and a threat to us all,” the sisters added.

They said that as women of faith, they “stand in solidarity with our Black brothers and sisters at these iconic educational institutions and call for a thorough investigation and prosecution of these despicable hate crimes.”

The sisters said they prayed that “God’s loving care and protection” would surround and safeguard theses schools and also prayed “for the conversion of all whose hearts are poisoned by hatred.”

Both the FBI and the Bureau of Alcohol, Tobacco, Firearms and Explosives said they were investigating the school threats.

On Jan. 31, after the first wave of recent threats, White House Press Secretary Jen Psaki said they were “certainly disturbing” and said the White House was in touch with federal law enforcement leadership about them.

In a Feb. 1 statement, the NAACP said it was monitoring these threats and noted that the “Black community has long been plagued by threats of domestic terrorism against them in their schools, homes and houses of worship.” 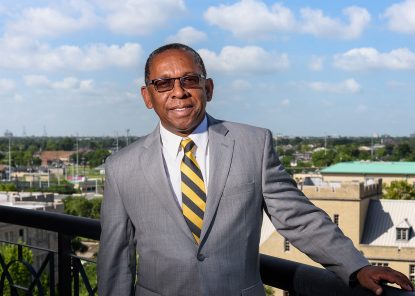 The organization added that it was “all too concerning that we are seeing a resurgence of these threats” especially as the country entered Black History Month.

In other reaction, the leaders of the Congressional Bipartisan Historically Black Colleges and Universities Caucus said in a Jan. 31 statement that they were deeply disturbed by recent bomb threats at these campuses.

“Learning is one of the most noble and most human pursuits, and schools are sacred places that should always be free from terror,” the statement said. The group also stressed that “solving these crimes and bringing those responsible to justice should be a top priority for federal law enforcement.”

Xavier University of Louisiana opened in 1925 and currently has about 3,000 students. It got its start from St. Katharine Drexel, who opened a high school in 1915 on the property where the university was founded by the saint and the Sisters of the Blessed Sacrament, the order St. Katharine founded in 1891.

In 2005, the university was hit hard by Hurricane Katrina. The school faced $40 million in property damages after several feet of water flooded the entire campus and remained there for weeks.

Norman Francis, the university’s president at the time, and its president for 39 years before retiring in 2015, received the Presidential Medal of Freedom in 2006 from President George W. Bush.

NEXT: Most Americans want path to U.S. citizenship for migrants