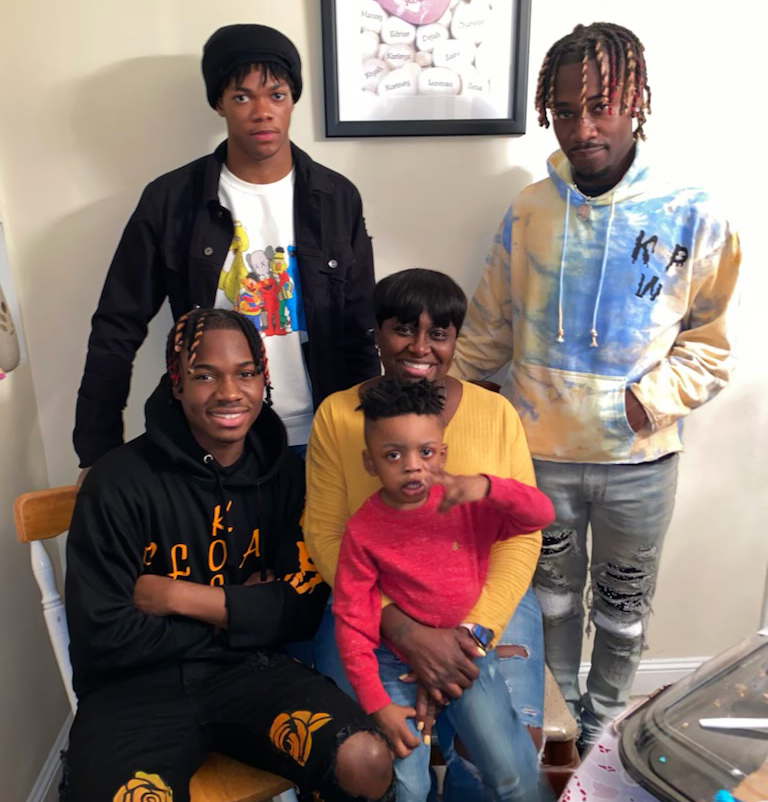 After a landmark U.S. Supreme Court decision, an archdiocesan program for kids in need is back in full swing – and looking to expand.

Catholic Social Services (CSS) is actively seeking resource parents for its longtime foster care program, which provides a stable living environment for children and youth unable to remain in their own homes.

“We have about 20 (foster) households, mostly in Philadelphia, with a few in the surrounding counties,” said Robert Montoro, the program’s administrator.

Montoro’s office is recruiting additional applicants to help address an increasingly urgent issue in Philadelphia, where some 4,300 children and youth are in foster care at any given point, according to the city’s Department of Human Services (DHS).

Teens and kids with special needs make up the majority of that number, said Montoro.

Three years ago, DHS suspended its contract with CSS due to the agency’s policy of not placing children with same-sex or unmarried couples. Such unions contravene church teaching on marriage, which holds the sacrament of matrimony is reserved only to one man and one woman.

The Philadelphia Archdiocese, represented by the Becket Fund for Religious Liberty, filed suit shortly after the referral freeze, and the case eventually made its way to the nation’s highest court.

In June 2021, the high court ruled unanimously that the city’s March 2018 suspension of its contract with CSS violated the free exercise clause of the First Amendment of the U.S. Constitution.

For Marie Hightower, a social worker now in her fifth year as a CSS foster parent, the decision didn’t come one minute too soon.

While CSS’s city contract was offline during the court case, Hightower said she was “so lost.”

“I wouldn’t switch agencies for anything,” she said. “(CSS) is very supportive. I refer everybody to them because of the compassion, understanding and support I get.”

Such reinforcement is vital for foster, or resource, parents, who team up with social workers, case managers, medical professionals and families of origin to nurture children until they can return to their homes.

“The goal of any placement, when it first happens, is reunification with the (original) parents,” said Montoro.

Being a foster parent requires “the ability to work with multiple people” in what Montoro describes as “a very intrusive process” for screening applicants, who must be at least 21 years of age, able to care for and house a child, and free of child abuse and criminal charges.

“We’re in your business, walking through your house, testing your water, flushing your toilet, opening your cabinets,” said Montoro. “We ask how you get along with your brothers and sisters; we ask you for references and ask you to document your income. It’s just everything.”

“If you’re not ready for your whole life to be changed, to be an open book, it’s not for you,” Hightower agreed.

Patience and “an ability to understand the trauma that children and their families go through,” are also essential, said Montoro.

Foster parents must be willing “to humble themselves and redirect their own behavior,” said Hightower. “These kids have been hurt. You have to know how to manage your emotions. You have to be in it for the genuine love … to want to save a life or help a kid.”

But one of the hardest things to teach is being prepared for the “the possibility of a child returning home,” said Montoro.

“We ask the impossible of foster parents. We ask them to take these kids into their homes, love them like their own, then give them back,” he said. “That’s a wrenching proposition. I’m not sure how well I personally would handle that.”

The average length of stay for a child or teen varies from “just a couple of days” to “months,” said Montoro, with most kids spending about a year in a given foster placement.

In some cases, the arrangement becomes permanent, although with the preference being family reunification, fostering is “a risky path to adoption,” said Montoro.

Yet it’s one that Hightower has chosen to take: she recently received approval to adopt 4-year-old Alim, whom she has fostered since he was two months old.

“It felt like a dream; just a gift from heaven,” said Hightower. “God said mothers are a gift to children, but children are a gift to us. I would do it again.”

For more information on becoming a foster parent for Catholic Social Services, visit the agency’s website and click on “Become a Foster Parent/Learn More.”

NEXT: Catholic foundation helps fund ministries near and far