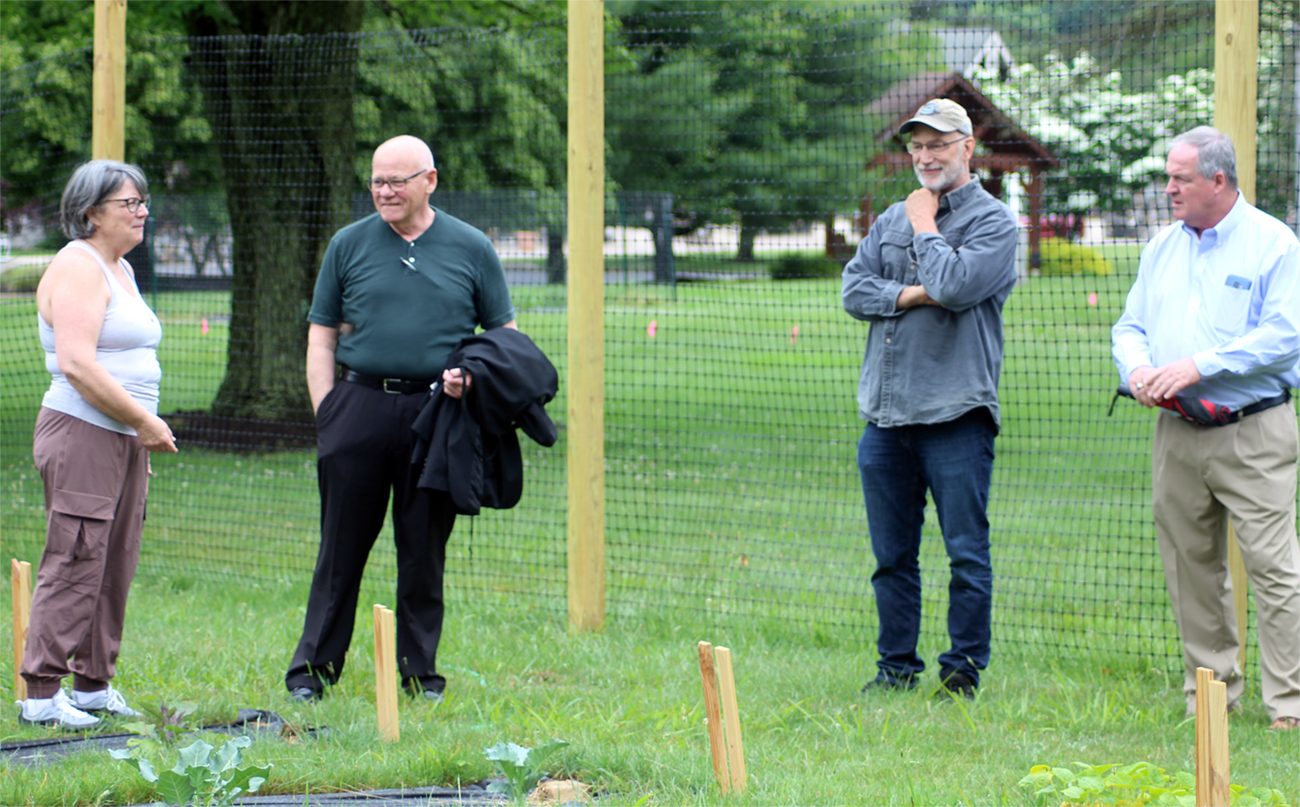 A Delaware County parish is ready to “let the Holy Spirit churn up the wind” during the diocesan phase of the universal church’s Synod on Synodality.

St. Cornelius will host an April 2 listening session as part of preparations for the 15th Ordinary General Assembly of the Synod of Bishops at the Vatican in October 2023.

The in-person gathering is one of 18 set to take place on the weekends of March 19-20 and April 2-3 at designated parishes throughout the five-county area. Facilitators trained by Malvern-based Catholic Leadership Institute (CLI) will lead the two-hour sessions, a number of which will be conducted in Spanish. Online resources for the effort are available at the archdiocesan synod website.

Plans for the local listening sessions were announced initially in a Feb. 4 letter from Msgr. Brian Hennessy, pastor of St. Alphonsus Parish in Maple Glen and coordinator for the archdiocesan phase of the synod. The results will be compiled into a report by June.

In tandem with archdiocesan synodal activities, CLI will also implement its “Called for More” initiative to survey pastoral engagement among archdiocesan clergy, parish leaders and parishioners.

Delving into what makes parish life tick – or not – has been a priority at St. Cornelius, even before the synod was announced, said pastor Msgr. David Diamond.

With the help of parishioner Alfred Mueller, dean of arts and sciences at Neumann University, pastoral leaders had begun to organize the effort, engaging the services of Lynn Cummings Development Consultants as part of the undertaking. 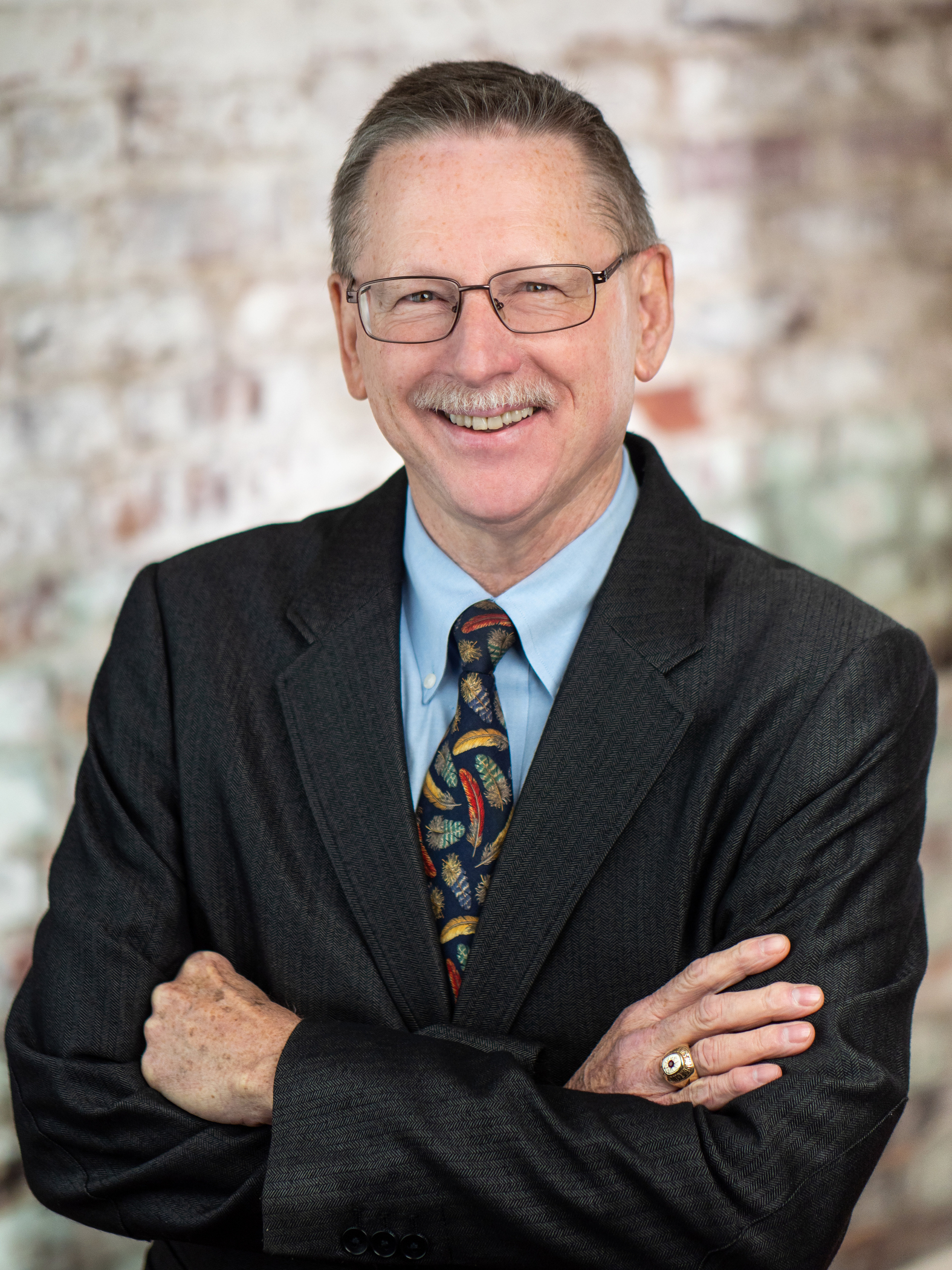 Michael Gidlewski, a parishioner at St. Cornelius Parish in Chadds Ford, said the listening sessions of the Synod on Synodality mark a “shift in thinking” in the church. (Michael Gidlewski)

With the archdiocesan listening sessions, the original project’s aim has been revived, and Msgr. Diamond said he has tapped for the effort parishioners who are already active: members of the pastoral and finance councils, as well as participants in the parish’s Walking With Purpose, Men’s Gospel Reflection, That Man Is You and Catholic Relief Services groups.

At the same time, Msgr. Diamond said he doesn’t want “to simply rely on the parishioners who are already active, but work through them to draw others to the life of the parish.”

And that’s the challenge, said Gidlewski, a management consultant.

“The synod is a great idea, but we’re talking to people in the pews,” he said. “We need to do exit interviews with the people who have left.”

Hearing from those on the margins of society and the church is part of the synod process — as is engaging lay people overall, said Timothy O’Malley, a member of the St. Cornelius finance council.

“The laity have to be involved,” he said, adding that lay expertise can help offset clerical burnout – particularly with respect to administrative tasks – amid “the declining population of priests in the country.”

The word “synod” itself derives from the Greek for “with” and “path,” signifying a way in which “the people of God walk together,” according to a 2018 document by the International Theological Commission. 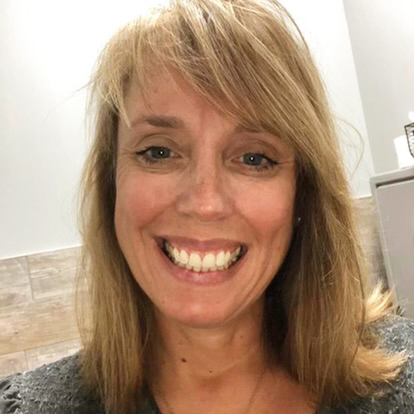 “I think it will give our parish a lot of information, and hopefully we’ll be able to take action on things we’re not doing well,” she said. “It’s a great opportunity to come together with others who share the faith, but who might also have concerns about the church and where it’s heading. We have to take the good news and the bad news. Sometimes bad news is hard to hear, but we need to hear it and do something about it.”

She, Gidlewski and O’Malley all cautioned that not following the listening sessions with concrete action would undercut their effectiveness.

“If we do the synod and there’s no change, that would be huge mistake on our part,” said O’Malley.

Even some clergy are skeptical of the synod’s actual value, admitted Msgr. Diamond.

“I have heard some of my confreres think this is just one more program,” he said, adding “there is some confusion among the faithful as to what the synod is.”

Yet the latest synod — one in a long line that traces its roots to the apostolic Council of Jerusalem (found in Acts 15 and Gal 2:1-10) – is an opportunity to recover a core sense of mission while breaking new ground, said Msgr. Diamond.

“We may look at taking a page from other models, such as comunidades ecclesiales de base, small faith communities within the parish” common among Latin American Catholics, he said. “We may celebrate Mass in the homes of parishioners, and have them invite their neighbors to join the celebration.”

Above all, he encouraged “priests and people (to) engage the process.”

“The Holy Father’s vision is far-reaching,” he said. “I hope we appreciate the opportunity to be refreshed and renewed in the faith.”