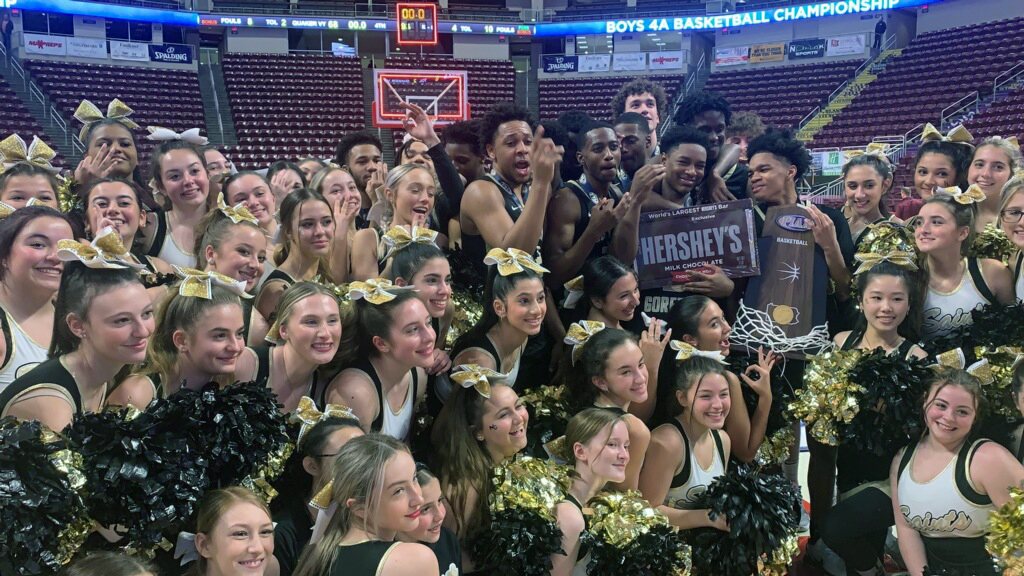 For the rare athlete that wins both a Philadelphia Catholic League championship and a state crown in the same season, a common refrain asks which title means more.

A few weeks after helping lead the Saints to the PCL title, the senior guard scored a team-high 20 points as Neumann-Goretti overwhelmed Quaker Valley, 93-68, in the PIAA Class 4A final at the Giant Center in Hershey, Pa.

According to a PIAA official, Neumann-Goretti became the first team in state history to place six players in double digits in a championship final.

“As we went along our chemistry got better, and we trusted each other through the whole process,” said Hurst. “We just kept working and it all came together in the long run.

“Coach Carl just kept preaching to play our best game, and I think we just went out, were focused, and made shots all night. We played in the Palestra in front of maybe 9,000 people, so at the Giant Center, we weren’t really afraid of the moment.”

“Coach Carl” is Neumann-Goretti’s Carl Arrigale, the most successful coach in Catholic League history. Among Arrigale’s record 12 PCL championships, five of them – in 2010, 2011, 2012, 2014, and 2022 – have ultimately included one of Arrigale’s astounding nine PIAA titles since the PCL joined the organization in 2008-2009.

With only two seniors on the current roster, future success beckons. Replacing Hurst, however …

“Aamir was our heartbeat,” said Arrigale. “He was our voice. He was the vocal leader. He was selfless. He did the little things a team needs from someone in order to be successful.

“He usually guarded the other team’s best player and relished the assignment. He never cared about credit or press clippings as long as we won. He was all about the team. He was the ultimate team guy and a great teammate.”
Told of Arrigale’s unembellished tribute, Hurst appeared speechless.

“It means a lot,” said Hurst. “Knowing that my coaches think highly of me and also being a key piece to our success … it truly means more than I can say.”

Up next is college ball at Northeast Philly’s Holy Family University.

No desire to play at a higher level, maybe a few hundred miles away? 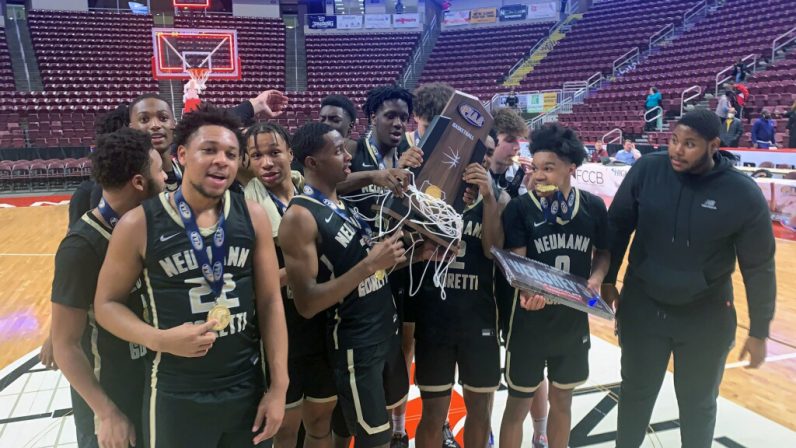 NEXT: Leadership leads to unexpected state title for Devon Prep