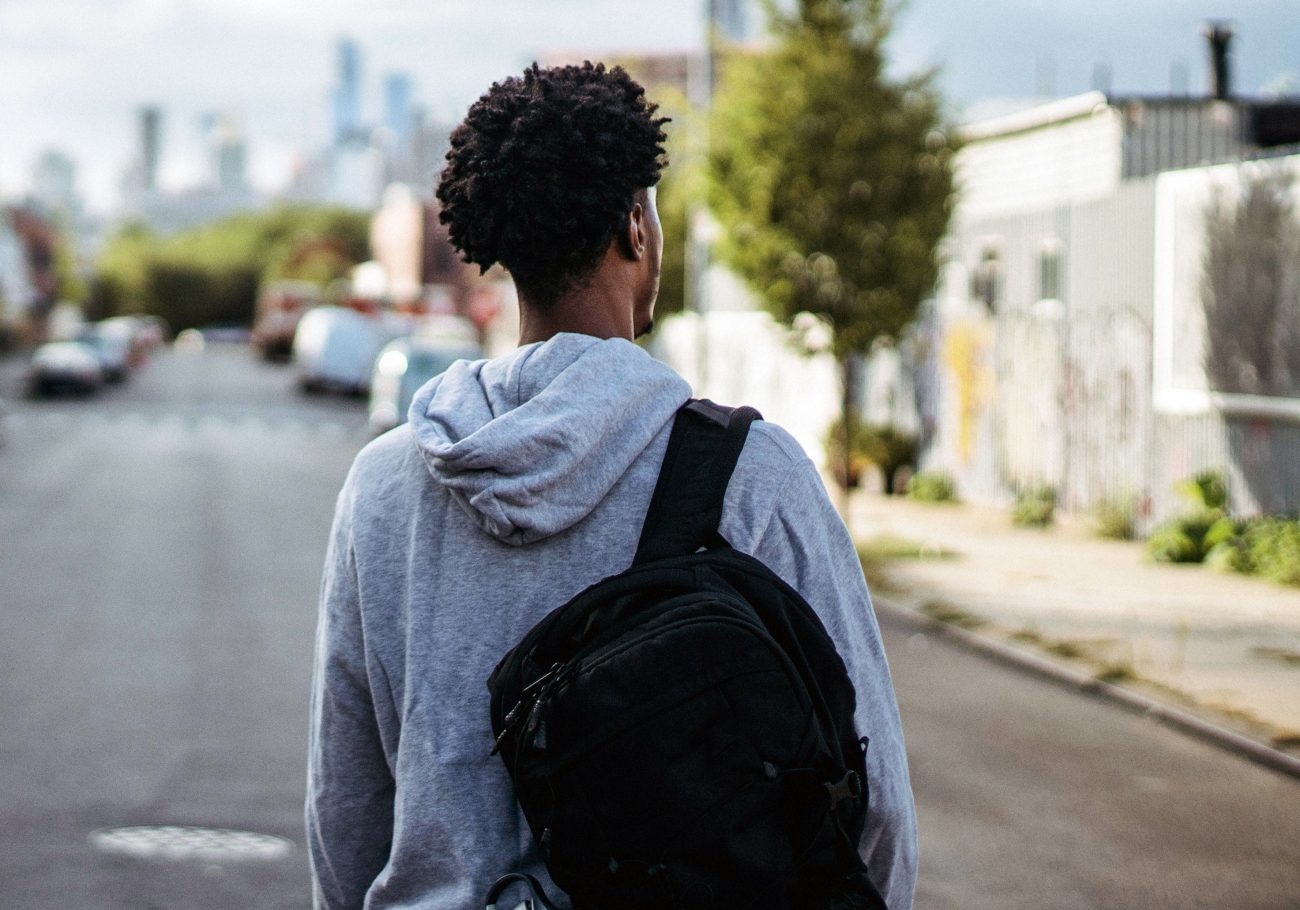 Gun violence in Philadelphia highlights the deep-seated trauma and developmental issues experienced by many of the city’s youth, said an archdiocesan mental health professional.

“You’re talking about so many of our young people being chronically exposed to stressful life events and violence,” said Dr. James Black, a licensed clinical psychologist who directs the youth services division of Catholic Social Services (CSS).

(Related – Behind the bullets: Teens give inside view of gun violence in Phila.)

For more than three decades, Black – a specialist in adolescence and juvenile justice — has worked with thousands of at-risk and adjudicated teens, many of whom have witnessed or themselves been victims of shootings and other assaults.

The impact can be devastating on mind and body alike, said Black.

The first seven to eight years of a child’s life are widely regarded by experts as crucial to lifelong well-being. But adverse childhood experiences (ACEs) – such as neglect, abuse, household instability and poor nutrition – can disrupt proper growth, leading to physical, cognitive and behavioral deficits.

In addition, the brain itself — including the prefrontal cortex region, which governs the ability to control impulses — does not completely develop until the mid- to late 20s, according to neuroimaging studies.

That timeline gives plenty of opportunity for ACEs to scar kids in neighborhoods rife with violence and poverty, said Black.

“It’s almost like growing up in a war zone,” he said. “And it interferes with brain development.”

Another impediment is the inability of many at-risk youth to get the nine to 10 hours of sleep per night recommended by the National Institute of Mental Health. 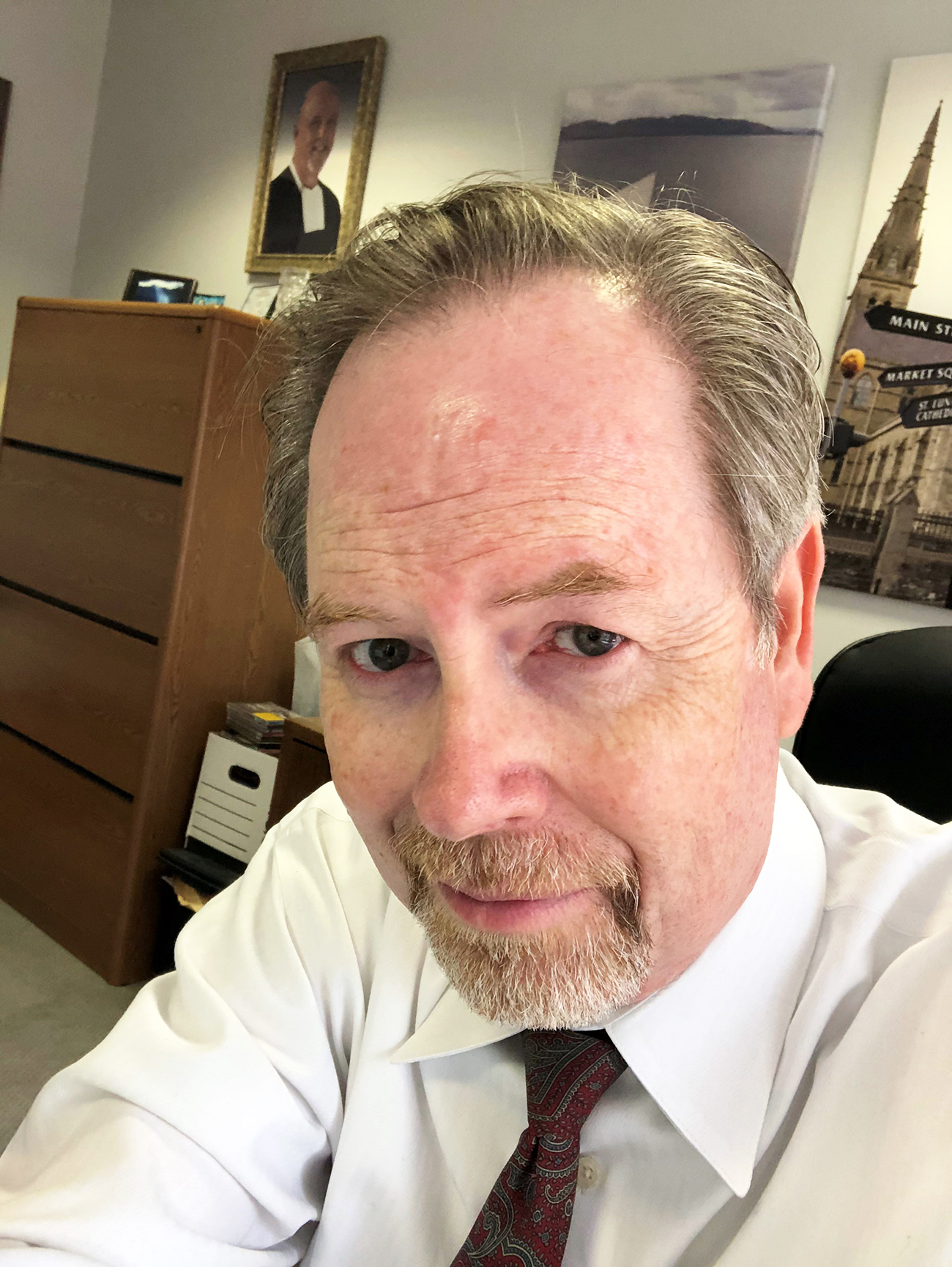 Many kids in Philadelphia “go to bed and sleep with one eye open … because they can hear gunshots, even in their own home,” Black said. “You hear tragic stories about (people) lying in their beds, shot by stray bullets. The sense is that you can’t escape; there’s no place to retreat to, and no sanctuary from it.”

Recently, two teens receiving care from CSS’s youth services division confided to CatholicPhilly.com they felt “nowhere” was safe; one said a possible exception was “being locked up.”

As a result, affected teens “have a hard time distinguishing perceived threats from real threats,” he said.

That difficulty persists in treatment, where even a “friendly, comforting gesture,” such as a light touch on the shoulder from a counselor, could startle a teen into jumping away, said Black.

On the street, those reactions – mixed with drugs, alcohol, assault weapons and extended gun magazines – turn deadly, with bullets spraying in all directions.

Lacking emotional regulation and impulse control, shooters – who in Philadelphia are most often teenagers and young adults – generally operate in a “fight or flight” mode that bypasses “higher level cognitive functions,” said Black.

“When somebody gets into that crisis situation, the cortex tends to shut off, and … it’s all just reaction and emotion,” he said. “They’re not trying to discriminate between targets and innocent victims. They’re operating only on adrenaline.”

(Listen to a CatholicPhilly.com podcast interview with two at-risk youth on gun violence.)

Catholic Philly · Inside CatholicPhilly.com: Youth Speak Out On Gun Violence

Though not formally recognized by the American Psychiatric Association, the emerging term “diagnostically captures” the range of stressors bearing down on vulnerable kids and teens, he said.

With a better understanding of the backstory, Black and his team help clients heal through trauma-informed care, a model developed by psychiatrist Sandra Bloom.

The approach helps patients process their painful experiences while regaining a sense of safety, acquiring emotional intelligence and control, grieving losses and – gradually – looking to build a future for themselves.

That last goal is one of the hardest to achieve, Black admitted.

“We caregivers want to go right to the future, and we can’t understand why these kids aren’t coming with us,” he said. “They’re still stuck with loss, sadness and hurt. In their world, it’s mostly negative. You lose a brother, a cousin, a parent to violence, and they’re not coming back. That’s a hard thing for a young person to process.”

The bloodshed has also left many young people with “a foreshortened sense of the future,” based not on years but “on an hour from now, or tomorrow,” Black said. “You ask a kid, ‘Where do you expect to be in five years?’ and he’ll say, ‘Five years? I have no guarantee I’ll be alive.’”

The complex factors at work in gun violence can’t be adequately addressed with a single policy, but “early interventions for mental health treatment” are key, he said.

NEXT: Bishop celebrates retirement with meal for homeless