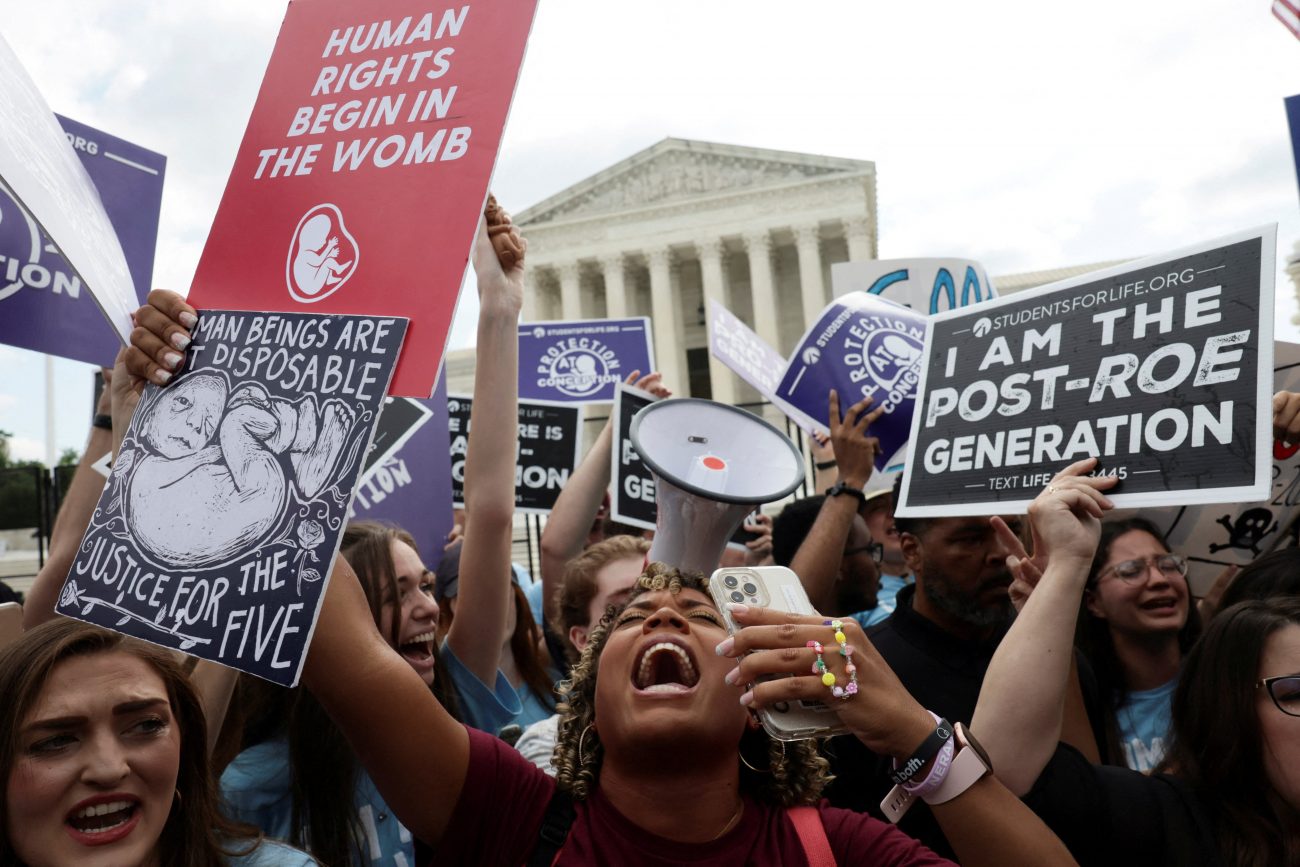 Pro-life demonstrators in Washington celebrate outside the Supreme Court June 24, 2022, as the court overruled the landmark Roe v. Wade abortion decision in its ruling in the Dobbs case on a Mississippi law banning most abortions after 15 weeks. (CNS photo/Evelyn Hockstein, Reuters)

“I think the time has finally come to rule this way, and I would like to believe that God has a reason for his timing, because he is great,” said Montgomery County Detective James Wood, an active member of an archdiocesan parish.

On June 24, the Supreme Court ruled in Dobbs v. Jackson Women’s Health Organization that “the Constitution does not confer a right to abortion,” returning the authority to regulate abortion to the state level.

The landmark decision comes just over a decade after Wood — then conducting a narcotics investigation for the Philadelphia District Attorney — unwittingly stumbled upon what a grand jury report called a “baby charnel house” operated by Dr. Kermit Gosnell.

At the Women’s Medical Center in West Philadelphia, Gosnell had for decades performed late-term abortions amid medical and animal waste for a steady stream of low-income, mostly Black and Asian clients. Unlicensed staff routinely manipulated ultrasound images to underestimate the age of pre-born infants, while administering dangerous mixtures of powerful drugs to induce labor and prolong sedation.

Gosnell would often complete the abortions by severing babies’ spinal cords with scissors, a practice he described as “snipping” to “ensure fetal demise.” Often failing to pay for authorized disposal, he stored partial and intact infant remains throughout the facility.

For years, local, state and federal agencies turned a blind eye to the clinic, even when 41-year-old Karnamaya Mongar – a Bhutan refugee who spoke no English – died from a fatal overdose of Demerol in November 2009, with Gosnell delaying calls to medics and falsifying reports to authorities. 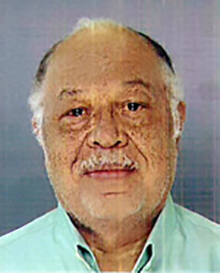 But Gosnell’s prescription “pill mill” business at the clinic caught the attention of Wood, and eventually led to a multiagency takedown of the operation. In May 2013, Gosnell was found guilty of first-degree murder in the deaths of three babies, involuntary manslaughter in Mongar’s death, and 229 violations of Pennsylvania abortion regulations.

Less than two months later, he was convicted on the drug charges, adding 30 years to the three life sentences he received in the abortion case, which has been dramatized as both a 2018 film and a new true crime podcast by producers Ann McElhinney and Phelim McAleer.

The infants Gosnell killed “would be jumping for joy” over the Supreme Court’s decision last week, said Wood, who was interviewed at length for the podcast.

The ruling is a win for women as well, he said, adding that political polarization over the issue of abortion obscures its very real health risks.

Abortion supporters’ claims that “women will die” without access to the procedure are “typical of persons or entities most interested in money,” he said. “There are a lot of lobbyists out there, and it’s a big, big industry. They lie to these women and tell them … why it will be ‘better’ to have an abortion.”

In its 2019-2020 annual report, Planned Parenthood disclosed $1.6 billion in income and over $2 billion in assets, according to an analysis by the Charlotte Lozier Institute (CLI).

Abortion pills — used in more than half of U.S. abortions as reported by the Guttmacher Institute — are even “more dangerous,” said Wood.

“Now you’re putting that procedure into (the woman’s) hands, taking that for themselves without any supervision,” he said.

A CLI study found the rate of abortion-related emergency room visits following a chemical abortion increased over 500% from 2002 through 2015.

With the abortion debate now shifted to the state level, Wood ultimately sees “more babies being saved” as a result of the Dobbs decision – and he hopes for a more positive view of pregnancy, as well as better all-around support for expectant women.

While giving birth and raising a child can be “a struggle,” he said, “abortion supporters say all the wrong things when it comes to your baby, instead of how joyous it will be.”

NEXT: Black Catholic saints in the making remind kids ‘God is calling you,’ says presenter