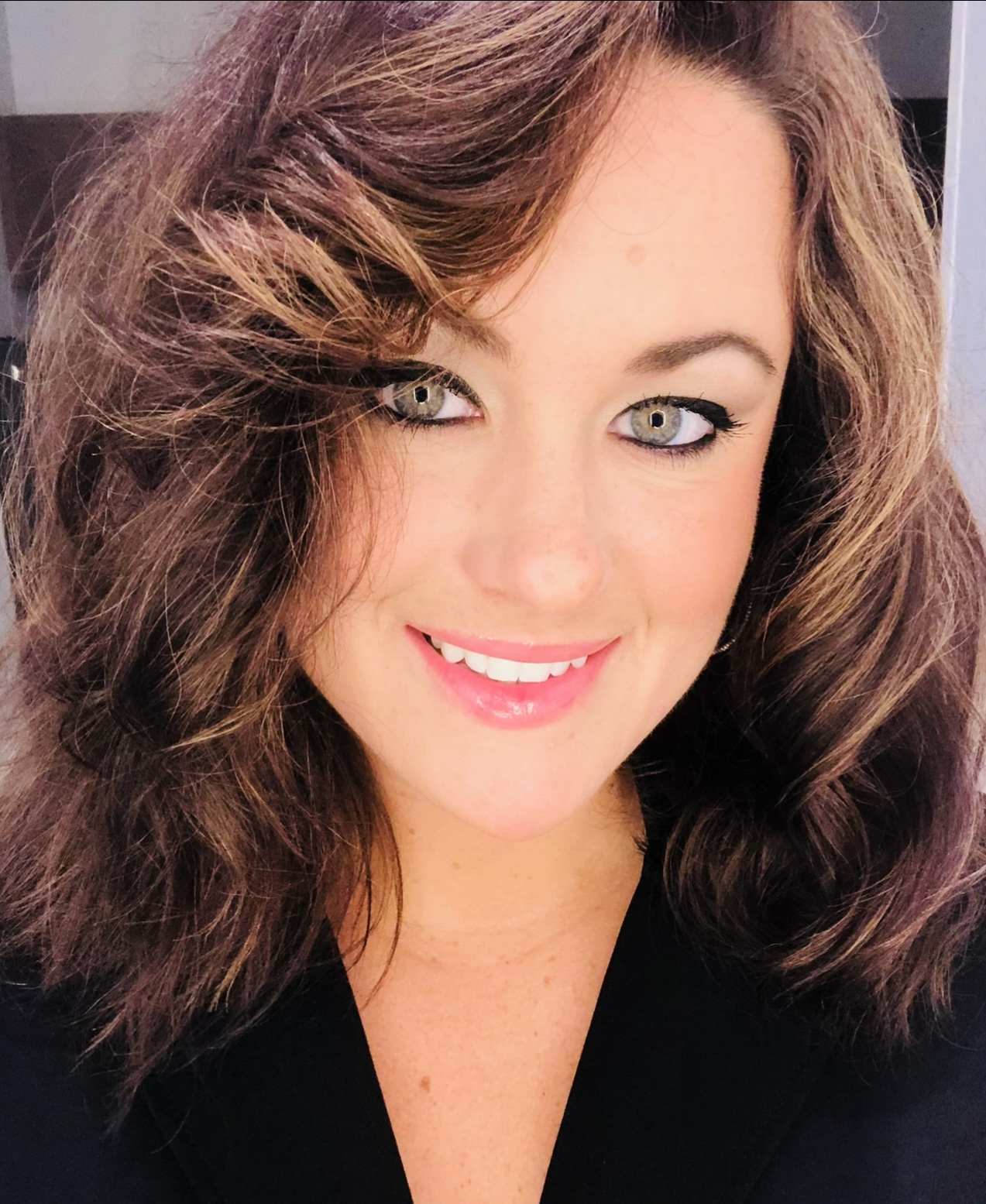 Colleen Lindsey has been appointed as the director of the archdiocesan Office for Catechetical Formation, effective June 21. (Colleen Lindsey)

The face of Catholic religious education has changed, and Pope Francis has offered “a big-picture vision” for the future, says a new archdiocesan leader.

Colleen Lindsey, appointed director of the Office for Catechetical Formation (OCF) effective June 21, said the COVID-19 pandemic, along with the universal church’s Synod on Synodality and the U.S. bishops’ three-year National Eucharistic Revival, are all reshaping catechesis.

“We’re learning to walk together,” she said. “We’re taking people where they are.”

During the pandemic, “we saw people at their most vulnerable,” she said. “We gained a greater threshold for compassion and empathy.”

Lindsey’s insights reflect her extensive experience in religious education. She previously served in a parallel position for the Diocese of Wilmington, overseeing the Office for Marriage and Family Life, the Office for Catholic Youth, Young Adult Ministry and Catholic Youth Ministry Sports.

While in that role, Lindsey was also a member of the diocesan leadership team for the universal Synod and the working group of the National Eucharistic Revival; she remains a member of the latter’s U.S. leadership committee. Prior to her time in Delaware, Lindsey headed up the religious education programs at Visitation B.V.M. Parish in Norristown.

But her path to sharing the faith was almost detoured by a career in the legal arena.

After growing up in Bucks County and attending religious education classes at Our Lady of Good Counsel Parish in Southampton, Lindsey set off for Immaculata University, where she studied psychology and criminology. The aspiring forensic psychologist then enrolled in a graduate program – that is, until “the Lord came knocking,” she said.

“I couldn’t ignore it much longer; the Lord had other plans,” she admitted. “I answered the call.”

She transferred to St. Charles Borromeo Seminary for a Master of Arts in religious studies with a concentration in moral theology, and has since returned to Immaculata as a doctoral candidate in that school’s educational and organizational leadership program.

At the same time, Lindsey is careful to balance all that information “with formation,” whereby the love of Christ is shared by faithful through day-to-day interactions and relationships.

“Young people can see that example from catechists and parents, and then live it (themselves),” she said. “The seasoned generation has a powerful duty to invest in the young church … Our seasoned Catholics need to provide an experience of welcome and joy to our young people.”

Lindsey said she was grateful to her recently retired predecessor, longtime OCF director Ann Menna, for mentorship that “invested in the young church.”

The two-year synod, launched by Pope Francis in October 2021, has presented a crucial opportunity to “listen to one another and learn from each other,” said Lindsey.

She pointed to the synod’s recently concluded diocesan phase, which gathered hundreds of area faithful in small groups to share their experiences, needs and hopes for the church.

“We’re figuring this out … and part of accompaniment is taking people where they are,” said Lindsey.

She herself plans to do just that as she shoulders her new responsibilities, but she’s already inspired but what she’s seeing in the field.

“Our directors of religious education (DREs) do a wonderful job inviting parents and the whole family into catechesis,” said Lindsey. “Sometimes we concentrate so much on what isn’t happening that we forget what actually is happening.”

Many pastors, for example, are supporting “hybrid models” that more directly involve family members in religious education and faith formation activities, she said. “There are a lot of uncontrollable and controllable variables – environmental lesson planning, accommodating for learning differences – but sometimes we focus so much on those that we lose sight of the mission and vision.”

Joy is one of the best indicators of well-calibrated religious education, said Lindsey, who cited Immaculate Heart of Mary Sister Barbara Jude Gentry, the DRE at her home parish of SS. Simon and Jude in West Chester, as a perfect example.

“She is giving people such an experience of positivity and grace, but she also has structure – there’s a textbook and a lesson plan,” said Lindsey. “People know her, she’s smiling, and she’s an example to me of what a leader is in our church. And we have any number of DREs in the Philadelphia Archdiocese doing the same.”

PREVIOUS: Eucharist is ‘the one constant’ on journey of life, says archbishop

NEXT: Faithful ‘turn hands to hope’ feeding kids in Ukraine