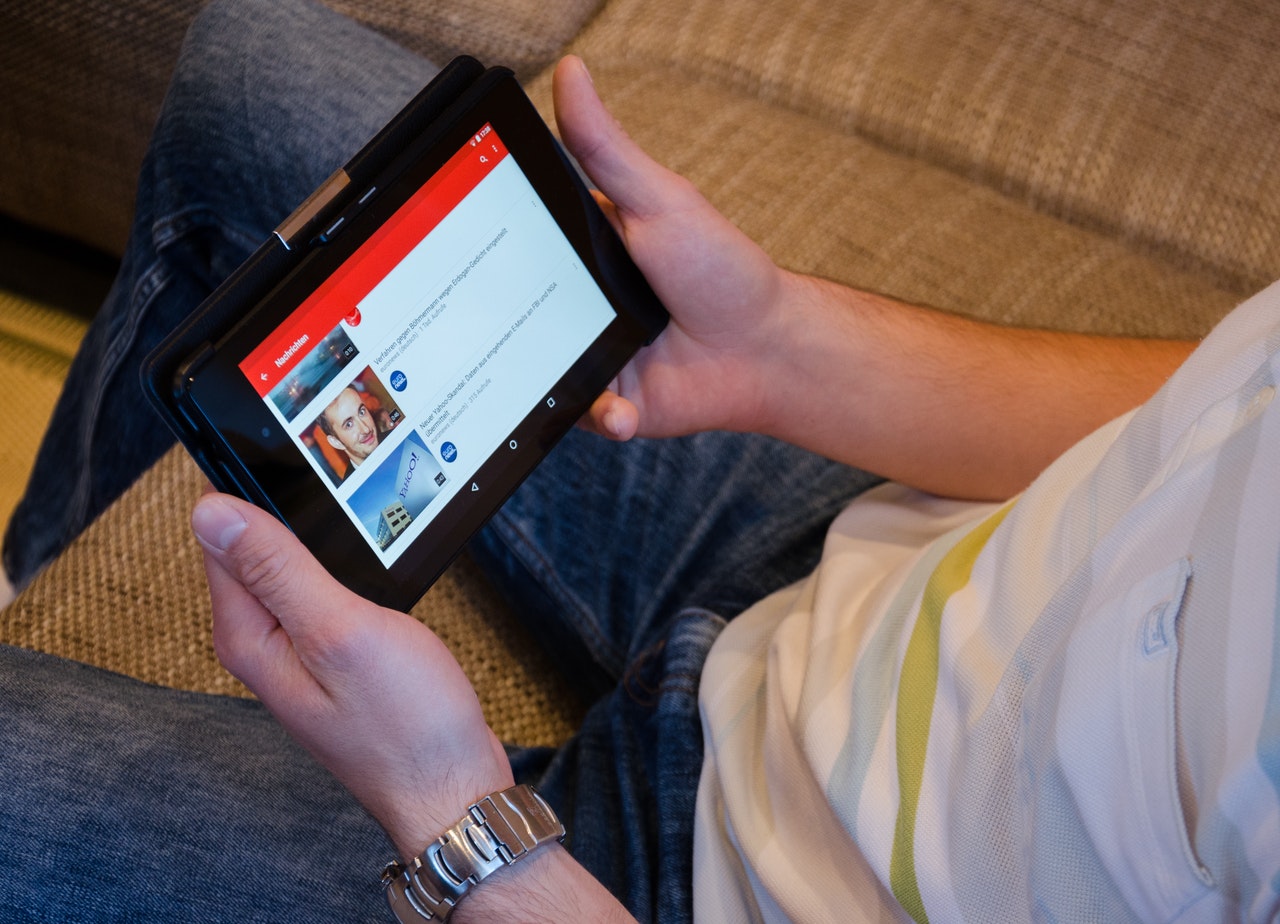 WASHINGTON (CNS) — A report issued in June by Common Sense Media, featuring research by a team from the University of Michigan, showed ethnic and racial disparities exist in the videos YouTube’s algorithm suggests or recommends to young children, tweens and teens.

In many of the cases, young viewers are steered to videos that portray stereotypes or antisocial behavior by other young people whose skin tone is not white — a trend the researchers have previously observed.

“In a 2020 Common Sense report analyzing YouTube viewing histories of 0- to 8-year-olds,” the new study noted, “stereotyped depictions of race, gender, ability or body size were present in 9% of videos, which raised concern that user-generated content was allowing questionable, or outright racist, content to be posted.”

In the process, “YouTubers and influencers may be an important part of disseminating positive or negative depictions of different ethnic-racial groups,” said the study, entitled “Who Is the ‘You’ in YouTube?: Missed Opportunities in Race and Representation in Children’s YouTube Videos.”

“As it currently stands, YouTube’s recommendation algorithm has the power to greatly assist in the pro-social or antisocial identity formation of today’s young people,” the authors added.

The report found that “YouTube videos viewed by children do not reflect the ethnic diversity of young children, tweens and teens across the United States.”

In particular, “the greatest discrepancies between the U.S. census and YouTube representation for the tween/teen sample occurred among Latino and multiracial groups,” said researchers.

The data also showed that “in videos watched by young children, portrayals of BIPOC (Black, Indian and people of color) characters are disproportionately negative when compared to white characters.”

Two other key findings: “Gender stereotypes pervaded videos viewed by tweens and teens and tended to occur in videos that also had ethnic-racial stereotypes,” and “Teaching about race and ethnicity was extremely rare; of the 1,242 videos watched by children in the study, only two (0.002%) discussed race and ethnicity.”

But there was at least one saving grace among the key findings: “Videos containing ethnic-racial stereotypes had lower viewership compared to videos without stereotypes.”

The team of coders from Michigan determined that “Moana” songs, “Ryan’s World” clips and the wildly popular “Baby Shark” were all BIPOC characters.

At the same time, “the YouTube channel SuperMarioLogan contained stereotypes, mocking of accents, and inappropriate behavior centered around race, such as bullying Black and female characters,” the study said.

One character appearing as a clown is referenced as being Black, with makeup resembling blackface. While the original videos were removed from YouTube over copyright violations, they’ve since resurfaced on a new channel.

“In another example of racial stereotype, vlogger Danny Duncan was documenting a road trip that he took to Florida. During the vlog, Danny attended a track meet and was heckling individuals at the meet. A staff member at the track meet came up to him and noted he should leave, pointing out a wooden fence intended to keep out individuals who are not a part of the state track meet,” the study reported.

“Danny Duncan then said, ‘I’m Mexican. I was born to jump them,’ referring to the fence. This video garnered over 5 million views.”

According to Common Sense Media, “authentically positive interracial interactions occurred in 17% of videos that depicted multiple ethnic or racial groups.”

The study contained recommendations both for parents and for YouTube.

Parents and their children, it suggested, should “watch together when possible to help kids recognize when subtle stereotypes are present in videos, and have conversations about when this crosses the line.”

When you keep your eye on TV, what do you see? What are your likes or dislikes? What are your concerns and criticisms? Be as general or as specific as you wish. Send your comments to: Mark Pattison, Media Editor, Catholic News Service, 3211 Fourth St. NE, Washington, DC 20017.

NEXT: Michigan center is among latest pro-life facilities vandalized across U.S.