‘A dollar a day’ key to Catholic Charities Appeal, says new board president 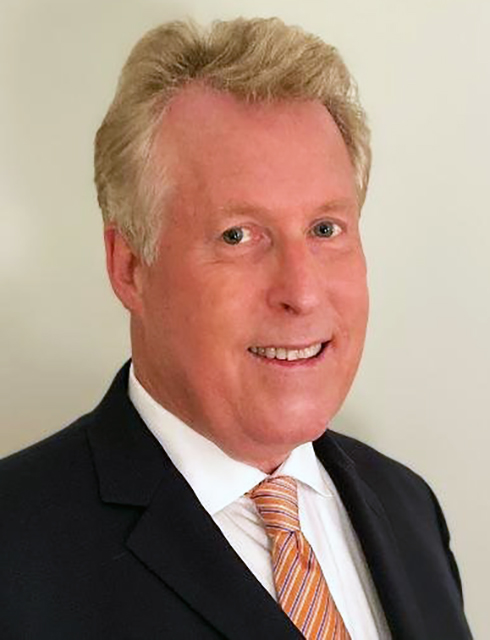 A Delaware County executive search expert has been tapped to lead the Philadelphia Archdiocese’s flagship fundraising initiative – and he’s looking to recruit you.

On July 1, Ernest (“Ernie”) Russom III was appointed by Archbishop Nelson Pérez as president of the board of directors for the Catholic Charities Appeal (CCA).

Managed by The Catholic Foundation of Greater Philadelphia, the CCA is the archdiocese’s single largest charitable giving campaign, supporting some 180 beneficiary ministries – including archdiocesan Catholic Social Services — that aid hundreds of thousands throughout the five-county area each year.

Although the CCA helped close to a million clients last year, at least a third of the effort’s annual goal of $12.5 million is reached not by large gifts, but through “people who give a dollar a day or less,” said Russom, executive director of The Westview Associates, which places accounting and finance professionals for clients ranging from nonprofits to Fortune 100 organizations.

“My sons played baseball growing up,” said Russom, who along with his wife Lynn is a member of St. Laurence Parish in Upper Darby. “And I know that singles score runs too.”

Steady, small-scale contributions are more vital than ever, Russom added, especially as some nonprofits face a dropoff in donor retention rates.

But initiatives such as the CCA depend on the cumulative impact of sustained giving, which even and especially at modest levels is profound, said Russom.

Those served by CCA beneficiaries are “people from throughout our community,” said Russom. “They’re people just like you and me … who have the same needs you and I do.”

Having been on the CCA board since 2018, Russom – who will conclude his term as president in December 2023 – is determined to spread the word about the initiative’s broad reach across the region.

“We help everyone, regardless of ethnicity, background or faith,” he said. “And we’re called to not hide our light under a bushel, as Matthew’s Gospel (Mt 5:14-16) reminds us.”

Russom said his mission is also driven by Christ’s command to “love one another as I love you” (Jn 15:12).

The Scriptural directives even translate into the fast-paced world of executive search and placement, he noted.

“I always close my business letters with ‘Let me know how I can help you,’” said Russom.

For more information on the Catholic Charities Appeal and to donate, visit the appeal’s website.