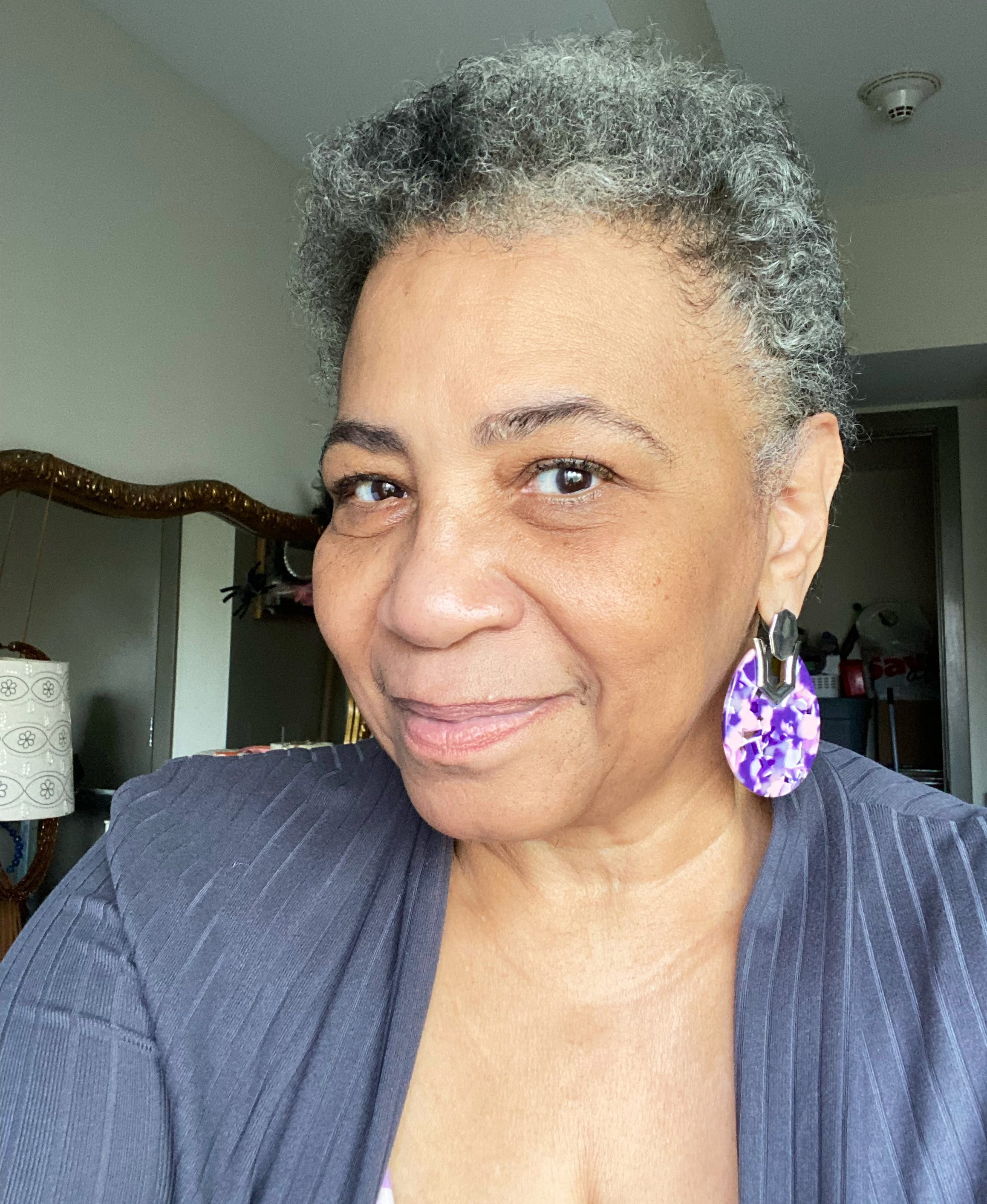 Joy, anxiety and a sense of connection are all part of being a grandparent, said one resident at an archdiocesan senior housing complex.

On July 24, the Catholic Church will mark the World Day for Grandparents and the Elderly, instituted by Pope Francis in 2021 to honor seniors as a vital link between generations. The observance takes place every year on the fourth Sunday of July, coinciding with the feast of SS. Joachim and Anne, Jesus’ maternal grandparents.

Elizabeth Means-Binns said her 13 grandchildren and 10 great-grandchildren, whose ages in total range from one to 34, keep her “involved and outside of” herself.

“If I didn’t have my grandkids, I wouldn’t know silly songs like ‘Baby Shark,’ or what kind of candy kids are eating,” said Means-Binns, who lives at St. Francis Villa in Philadelphia. The community is one of several operated by archdiocesan Catholic Housing and Community Services, which provides a continuum of care to seniors throughout the five-county area.

A retired human resources and corporate administration professional, Means-Binns admits the delight she takes in her grandkids is marred by all-too-real fears for their safety.

“We’ve had three people in our family who have been victims of crime and gun violence, two this year and one last year,” she said. “One of my grandchildren and a close cousin were both shot. My grandson survived, but his cousin died.”

She and her sister have talked about what the latter calls “pre-traumatic stress syndrome,” due to “being so worried about these kids out there.”

Means-Binns said her “larger hope is that we can do something about the atmosphere and the social problems” that result in conflict and tragedy.

Grandparents can play a key role, she said, noting that she had raised one of her grandsons for a period of time as his mother worked through some personal issues.

“We started having a lunch date when he was about four years old,” said Means-Binns. “And we didn’t go out; we made lunch, we set the table and I showed him how things were supposed to be done. I enjoy passing old-fashioned things along.”

Among the lessons she imparts are “social skills and manners,” along with a strong work ethic – something she inherited from her own grandparents, with whom she lived while growing up in North Philadelphia.

From an early age, Means-Binns helped out in the family’s corner grocery store, absorbing her grandparents’ wisdom – particularly her grandmother’s wise and witty sayings.

“There were so many of them that we have a running list,” she said. “Things like, ‘Use your head for more than a hat rack,’ or describing someone as being ‘so lazy that when she walks down the street, even her dress doesn’t move.’”

Now writing two books, including her memoirs, Means-Binns hopes her own words find a home in her grandkids’ hearts.

A La Salle University graduate, she impresses upon her grandkids the importance of discerning one’s unique destiny, even if the process takes a few unexpected turns.

And having shared her advice, Means-Binns leaves the decision-making up to her grandkids.

“Being a grandparent is a joyful experience,” she said with a chuckle. “You can send the kids home.”