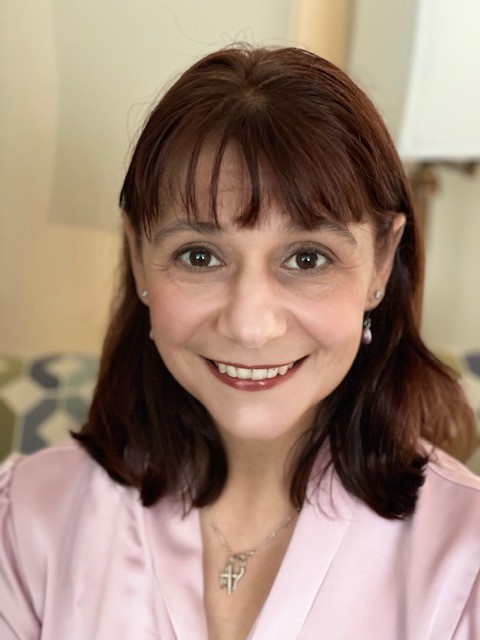 Gina MacKenzie, a graduate of St. Hubert Catholic High School for Girls, is returning to her alma mater as principal effective Aug. 15. (Office of Catholic Education, Archdiocese of Philadelphia)

A former Bambie has been sent to the principal’s office – to work.

Dr. Gina MacKenzie, a Class of 1993 graduate and 2019 recipient of the Distinguished Graduate Award, has been appointed principal of St. Hubert Catholic High School for Girls effective Aug. 15.

MacKenzie has more than two decades of experience in education and administration, having most recently served as acting dean of the Holy Family University’s School of Arts and Sciences at Holy Family University during the 2021-2022 academic year and as associate dean from 2017-2022. In that role, she oversaw 100 adjunct and 37 full-time faculty members, and supervised master scheduling for arts and sciences courses.

Following her graduation from St. Hubert, MacKenzie earned a B.A. in English from Saint Joseph’s University, along with an M.A. in creative writing and a Ph.D. in English, both from Temple University. A published author, MacKenzie counts among her academic honors nominations for the 2008 MLA First Book Prize and the 1998 Temple University Scribner’s Prize.

She has also been a Leadership Institute participant at the Community College of Philadelphia and from 1995-1997 was a member of the Sigma Tao Delta Honors Society.