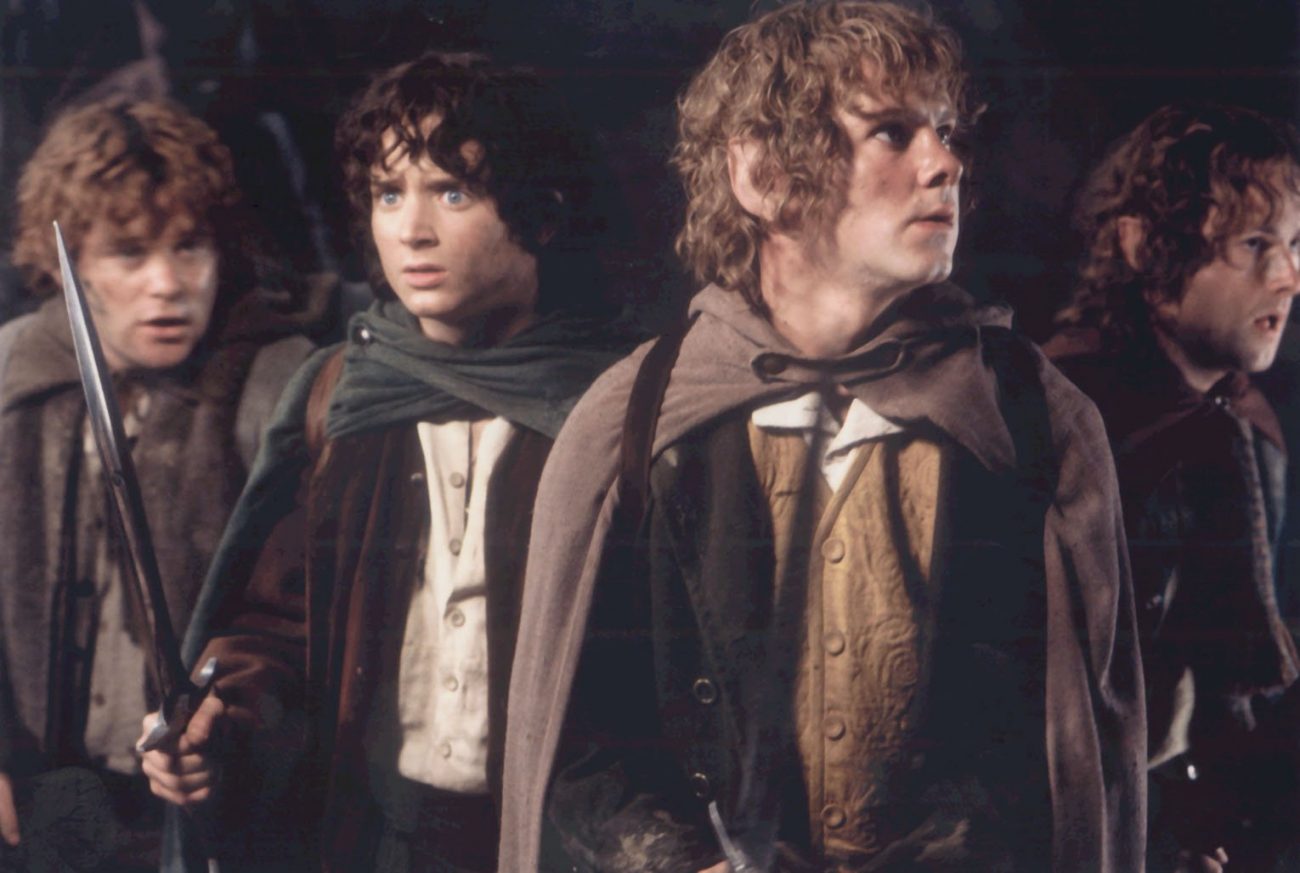 A Philadelphia parish is inviting local Middle-earth inhabitants to explore the Catholic roots of a beloved book series.

Our Mother of Consolation (OMC) Parish in the city’s Chestnut Hill section will host three monthly discussions of The Lord of the Rings trilogy by J.R.R. Tolkien.

Participants, who can register by emailing group coordinator Ted Forrence at forrence4@verizon.net, are also encouraged to read “The Philosophy of Tolkien: The Worldview Behind The Lord of the Rings” by Catholic philosopher and apologist Peter Kreeft.

Kreeft’s analysis “brings out in so many ways” the deeply held Catholic faith that infused Tolkien’s work, said Forrence, an attorney who has headed up his parish’s book club for the past decade.

An unusually gifted linguist and longtime Oxford professor, Tolkien (who died in 1973) drew on his expertise in Old and Middle English, as well as Norse mythology, to craft the detailed realm of Middle-earth in which The Lord of the Rings saga takes place.

And while the blockbuster movie adaptations of the works “took out a lot of the Christian emphasis,” said Forrence, Tolkien himself admitted to a priest-friend that the trilogy was “a fundamentally religious and Catholic work.”

Amid the epic’s cast of elves, hobbits, dwarves, trolls and orcs – which is rounded out by humans – the faith angle may come as a surprise to readers, especially since Tolkien, writing in 1953, said he intentionally steered clear of explicit religious references, which were instead “absorbed into the story and the symbolism.”

The virtues of self-sacrifice, discernment and hope, along with Christ-like figures and even eucharistic elements, all factor heavily in Tolkien’s narrative. 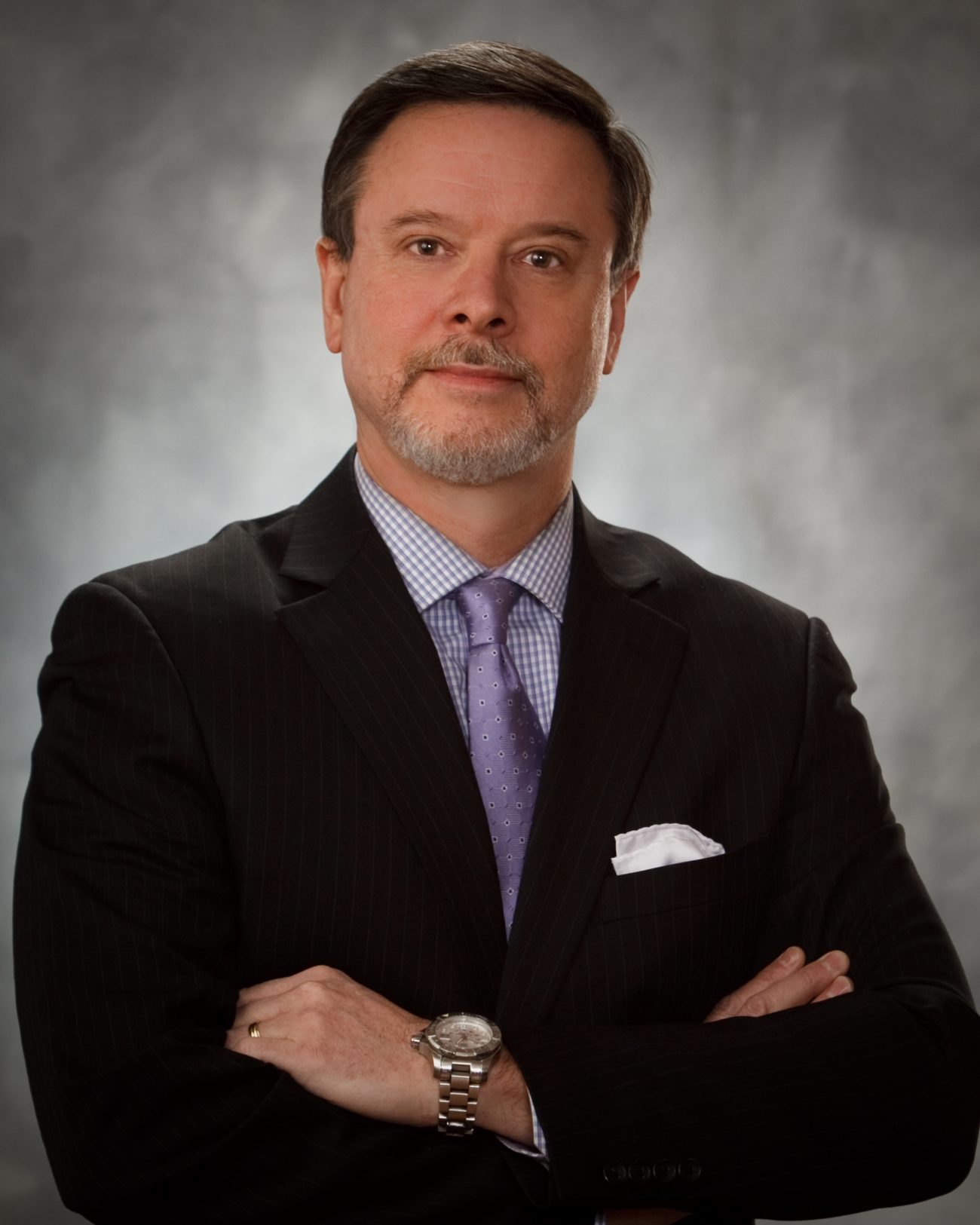 Attorney Ted Forrence heads up a book club at Our Mother of Consolation Parish in Philadelphia that enables participants to deepen their faith through exploring literature. (Ted Forrence)

The enduring success of the trilogy shows novels can often make profound religious truths more accessible than dense theological tomes, said Forrence, which is why the OMC parish book club is a form of evangelization.

“We don’t want to sit around and read St. Thomas Aquinas, because that’s just going to scare people off,” he said. “To a lot of those in the pews, much of that is a bridge too far.”

Instead, the group – which has “waxed and waned” over the years from a handful of members to several dozen – has focused on authors like Tolkien who organically infuse their stories with faith. Past book club selections have included works by Graham Greene, C.S. Lewis, Flannery O’Connor and Evelyn Waugh.

The approach has been a successful one for participants who tend to say “I’m not a theologian, I’m just a guy who reads,” said Forrence.

He added the group’s discussions usually end up centering on a particular character: God.

“We start off with the book as the point of departure,” said Forrence. “And it always leads us back to faith.”

PREVIOUS: Human life ‘an incredible gift from God’ that must be honored, says archbishop

NEXT: Ukrainian POW attack shows some are ‘available to the devil’ for cruelty, says pastor