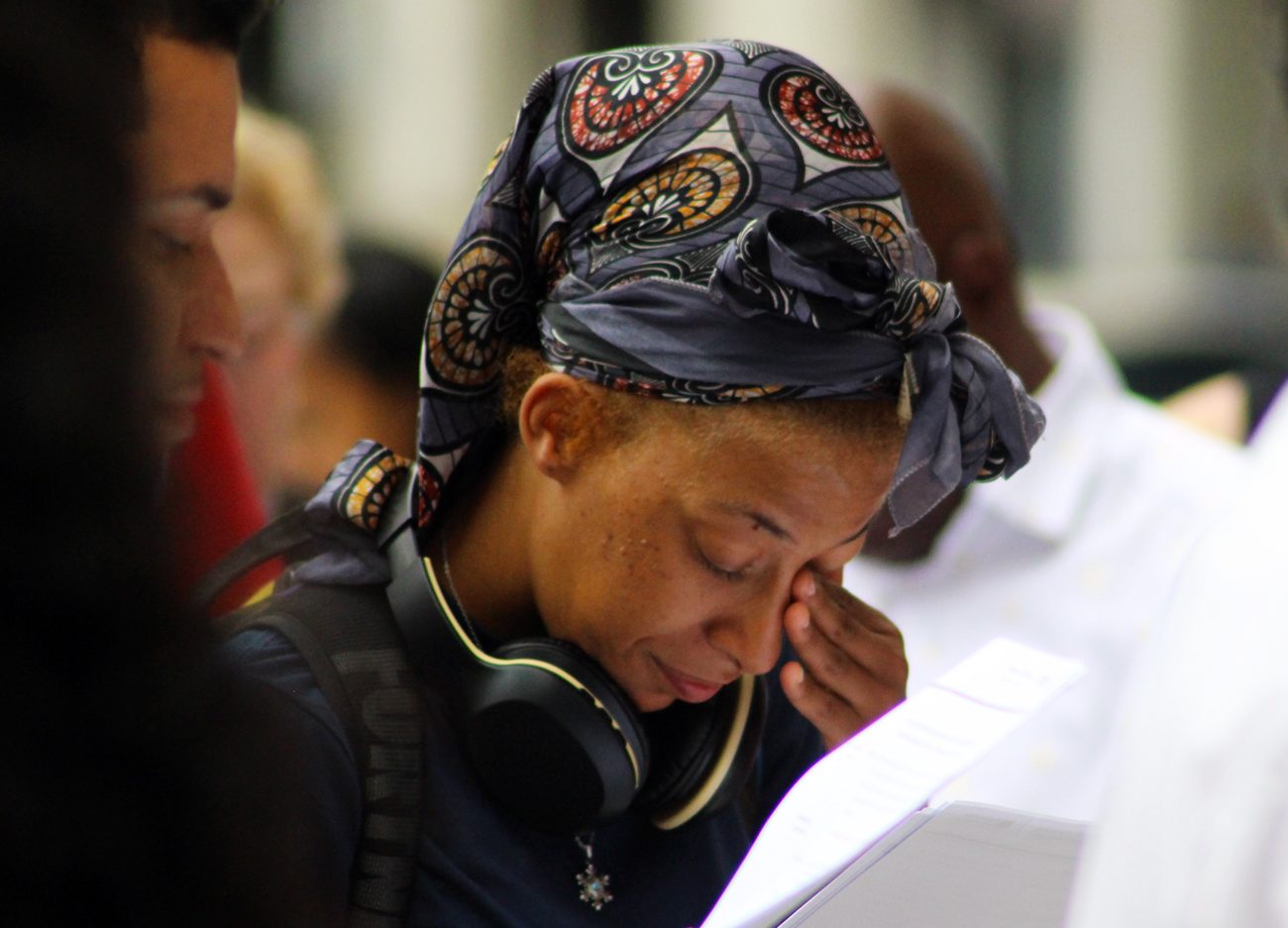 As Philadelphia’s homicide numbers continue to rise, one archdiocesan parish is countering violence with “intentional prayer” that unites people of all faiths.

The one-hour gatherings — designed as “a common religious response to the ever-increasing violence” on the city’s streets — will not feature “any particular format,” said Cathedral rector Father Dennis Gill.

“The hope is that people will come and pray according to their tradition,” he said. “What is most important is having a focused, designated time for prayer in the city.”

Since the start of the year, there have been 350 homicides in Philadelphia, up 2% from last year, with 319 fatal and 1215 nonfatal shooting victims. The increase coincides with a critical shortage of police officers, due to a crest in retirements and declining recruitment numbers.

“My inspiration for this initiative comes from the Lord who reminds us that some things are only overcome with prayer and fasting,” he said. “Prayer brings us into the company of the Lord, who is near to those who call on him.”

In June, the cathedral hosted “From Sanctuary to Street, from Lament to Action,” a multipart ecumenical rally sponsored by the Religious Leaders Council of Greater Philadelphia, the nonprofit Heeding God’s Call to End Gun Violence and local faith institutions.

“We need to have confidence as believers that the Lord will rescue his people from their difficulties,” he said.