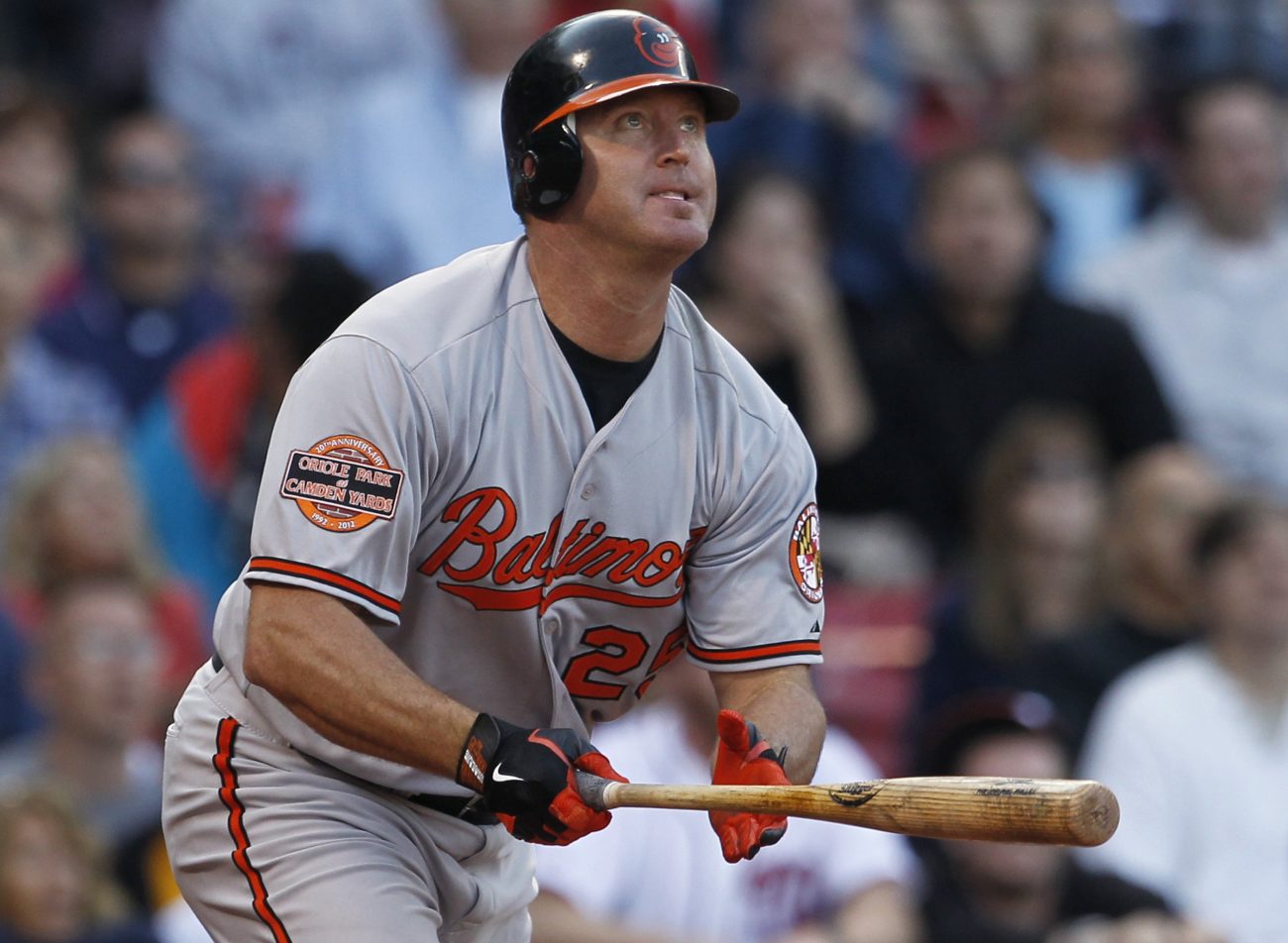 Nearly 2,000 Catholic baseball fans across the country cast their votes in a ballot hosted by Catholic Athletes for Christ.

The Alexandria-based nonprofit organization hosted the online voting platform during June and July, and 1,969 fans selected their top choice at each baseball position, including three selections for outfielder and pitcher, as well as for manager, general manager and broadcaster. Winners were announced July 19.

The platform included links to background information on all 92 candidates on the ballot; it also identified players as members of the Baseball Hall of Fame and noted if they were members of the Knights of Columbus.

“The all-time Catholic baseball all-star team campaign created a buzz on social media and highlighted just how many great players were practicing Catholics,” Ray McKenna, president and founder of Catholic Athletes for Christ, said in a statement.

“The winners in each category represent the very best players in baseball history and Catholic gentlemen both on and off the baseball diamond,” he said.

The top vote recipients and runners-up in each category were (Hall of Famers marked with an asterisk):

In a news release about the Catholic all-stars roster, Catholic Athletes for Christ noted it has a direct connection to two of the elected all-time all-stars — Gil Hodges and Vin Scully.

In 2021, the organization co-produced a documentary film on Hodges, “Soul of a Champion: The Gil Hodges Story.” The film was recently named an Emmy Award nominee/finalist in the Sports Documentary category by the New York Chapter of the National Academy of Television Arts and Sciences. The film can be viewed at www.gilhodgesfilm.com.

In 2016, the organization produced and directed a Catholic rosary recording, led by Scully. The recording can be heard on numerous streaming sites or purchased in CD form at www.catholicathletesforchrist.org/rosary.

Founded in 2006, Catholic Athletes for Christ works to develop, foster and cultivate Catholic athletes “who are committed and dedicated to spreading the Gospel in their sports environments” and to create a global community of Catholic athletes.

NEXT: New Lansdale Catholic athletic director is warmed up, ready to work