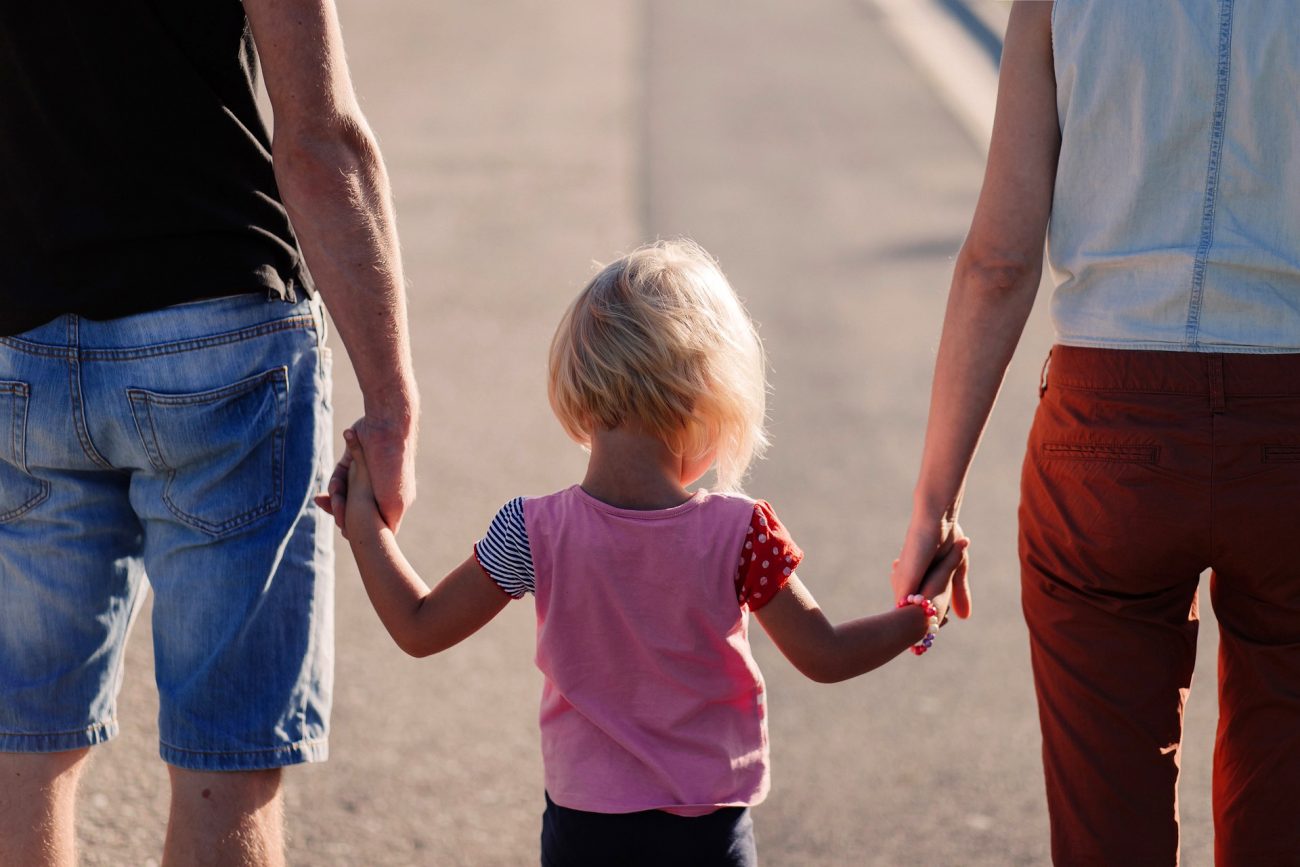 WASHINGTON (CNS) — This year’s annual Labor Day statement from the U.S. bishops touts two bills awaiting action in Congress as being helpful to children, women and families: the Pregnant Workers Fairness Act and an expansion of the federal child tax credit.

“Even before current economic uncertainties, women — especially women of African descent and Latina women — earned less than their male counterparts, including when doing the same work with the same qualifications,” said Archbishop Paul S. Coakley of Oklahoma City, chairman of the bishops’ Committee on Domestic Justice and Human Development, in the statement.

“They filled the majority of direct care jobs, experiencing increased risk of injury, high stress, and exposure to illness while earning low wages. They were the majority of caretakers for their loved ones, yet many lacked adequate family and medical leave policies. These and other economic challenges continue to affect working families and children,” Archbishop Coakley said.

Noting that this was the first Labor Day since the Supreme Court’s overturning of Roe v. Wade, Archbishop Coakley said: “This unique moment necessitates a society and an economy that supports marriages, families and women; it demands that all of us reach across political aisles and work diligently to reframe social policies in ways that are pro-woman, pro-family, pro-worker and, thus, authentically pro-life.”

He suggested that both the Pregnant Workers Fairness Act and the child tax credit expansion fulfill that goal, calling the former one of the bishops’ “policy priorities.”

“There is currently no federal law requiring employers to provide short-term, reasonable accommodations to pregnant women in the workplace and the PWFA would do so. Common requests include being able to carry a bottle of water, a stool for jobs that involve long periods of standing, or lighter duty for jobs that entail heavy lifting,” he said.

“Women in low-wage and physically demanding jobs, disproportionately held by women of color, are regularly denied these simple accommodations and terminated or forced to take leave without pay. A number of states already have laws like this in place; however, pregnant women in every state should be protected by these standards.”

The bill has passed the House, but awaits action in a Senate running out of days on its calendar. “No woman should be forced to risk her or her child’s health, miscarriage, preterm birth, economic security or losing insurance benefits just because she requests a short-term, reasonable, pregnancy-related accommodation,” Archbishop Coakley said.

The archbishop used the statement to press for passage of an expanded child tax credit.

“In 2021, the CTC provided financial relief for families who were having difficulty making ends meet. Families largely spent this money on food, energy bills, housing payments and other basic needs. With rising inflation, continuing to expand this tax credit would be critically helpful to families forced to choose between buying food and filling up their gas tanks,” Archbishop Coakley said.

“Congress should move forward with a CTC proposal that has no minimum income requirement, includes families with mixed immigration status, is available for the year before birth, and is offered to every child — regardless of the size of the family,” he added. “The CTC was enormously effective at reducing child poverty in 2021 and we should not regress from this progress.”

Passing both bills, Archbishop Coakley said, “would have a profound impact on family stability, especially for families who are financially vulnerable.”

He also voiced themes common in the annual Labor Day statement, among them federal paid leave policy, just wages and the right to organize. “We have long called for a system in which the whole of society enjoys fundamental human needs including nutrition, affordable housing, education, and health care,” the archbishop said.

“The efforts of labor unions have helped union workers fare better during the pandemic than nonunion workers, as they were more likely to maintain their pay and their jobs,” he added.

He also lauded the efforts of organizations funded through the Catholic Campaign for Human Development that “work on low-wage workers’ rights and training, in an effort to eliminate labor trafficking and related workplace abuses such as wage theft.”

Archbishop Coakley took note of the death 20 years ago of Msgr. George G. Higgins, head of what was then known as the bishops’ Social Action Department and who either wrote or consulted on multiple decades worth of Labor Day statements.

“He was a fervent advocate of economic justice for all, working closely with unions and union organizers, including Cesar Chavez and the United Farm Workers, and received many awards, including the Presidential Medal of Freedom,” Archbishop Coakley said.

“May the spirit and example of Msgr. Higgins inspire us, ” he said, “that we might have the wisdom to build up justice and improve the lives of workers and their families as he did throughout his life.”

The statement can be viewed here: https://www.usccb.org/resources/Labor%20Day%20Statement%202022_0.pdf

PREVIOUS: Indianapolis Catholic is leading pope’s global plan to care for the earth

NEXT: Sister Suellen Tennyson freed after five months of captivity in Burkina Faso