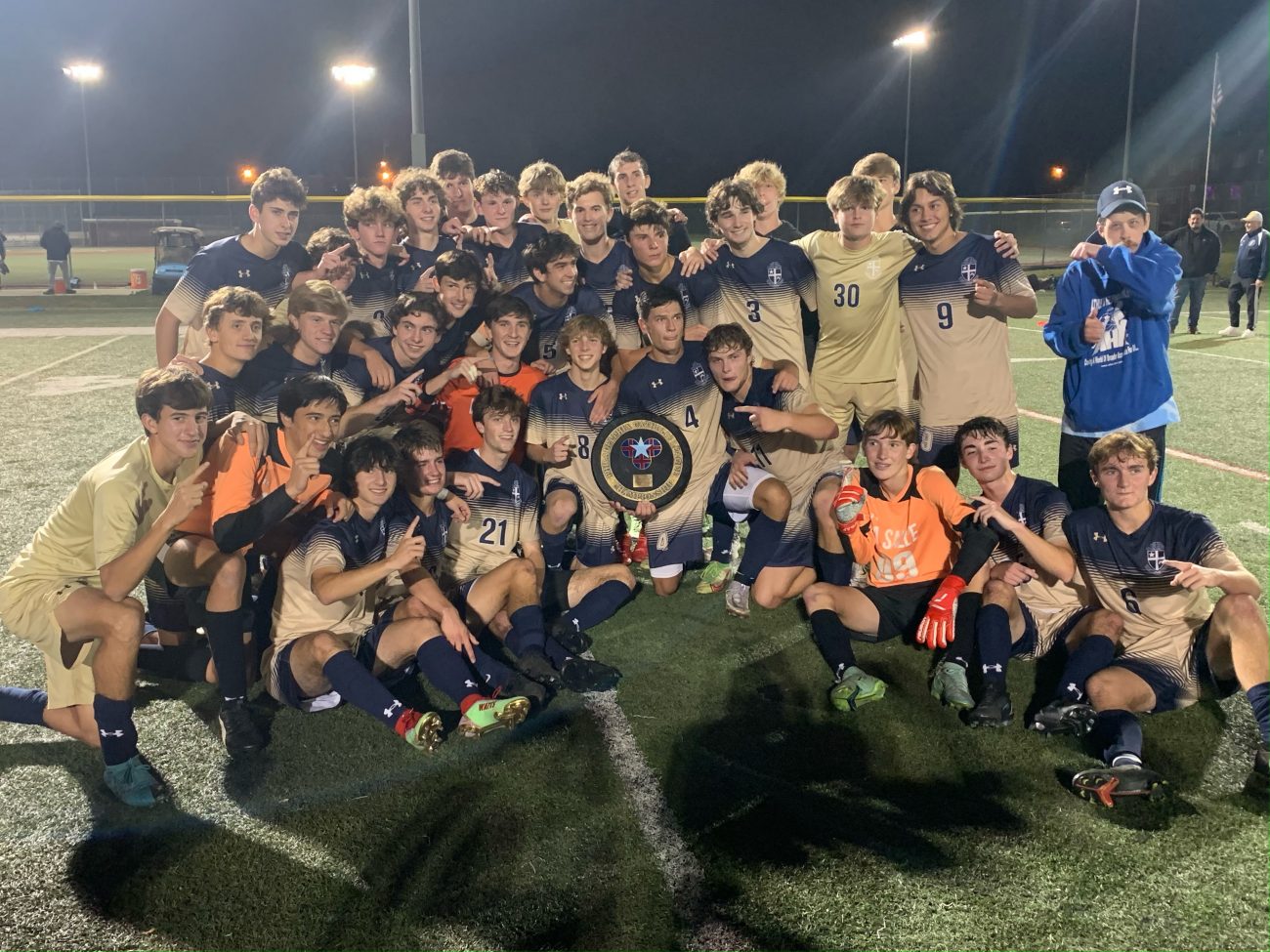 With fall commencing just a few days ago, most of the fall sports in the Philadelphia Catholic League have already completed one-third of their respective seasons.

“Everyone on the team recognizes how fast the season is moving,” said LaSalle High School junior soccer goaltender Ryan Kalup, who has held three teams scoreless. “That is why it is important that we leave everything we have out there on the field. It feels like just yesterday I was a freshman, and now it’s almost halfway through my junior season.

“It truly is a blessing to be at La Salle and to be competing each year. The group of guys we have had the past few years have truly made every year a memorable one. The plan this year is to make it another memorable one.”

Despite Archbishop Ryan’s young field hockey team struggling at 0-3, All-Catholic upperclassman Janine Swift is in no hurry for the season to end and remains optimistic that the Ragdolls will continue to improve.

“It’s definitely flying by,” said Swift. “Me being a senior makes me cherish and appreciate it a lot more.

“This year is a building year for us. A lot of the girls are new and we do not have many returners. We come to practice working hard every single day to compete with each team in the league. We may not always get the results we want, but we have shown so much improvement since our first game and I am excited to see us compete with each team for the rest of the year. Some games may not go out way, but our hard work and discipline is not something that is questionable.”

Archbishop Ryan senior goalie Joey Phillips has helped the Raiders to a 2-1-1 start in the always rugged Catholic League soccer battle. He’s also in no rush.

“Absolutely,” said Phillips. “I’m happy it feels like we still have a lot left of the season.”

So far, no significant upsets in any of the sports, though such drama surely looms. Individually, however, several athletes have already enjoyed early euphoria.

In the final game of the PCL Soccer Showdown played at Northeast Philly’s RAMP Playground on September 17, Father Judge junior Abu Cherif experienced a career first when he scored in a second overtime period, lifting the Crusaders past neighborhood rival Archbishop Ryan, 2-1.

“Scoring an overtime goal is probably one of the greatest feelings,” said Cherif, who also scored the game’s first goal. “This year is not just any year.

It is a statement year for us. Everyone on the team is working for the same outcome after the loss in (last year’s) championship.”

Cherif credited Father Judge coach John Dunlop for putting the players in the most advantageous position to succeed.

“Coach always tell us to put the ball in a dangerous place and make sure we have runners, and that’s what we did for the first goal,” said Cherif. “The second goal was the same thing. We applied pressure as a team, and when we win the ball, we go straight to the goal.”

Defending league champion LaSalle is rolling along at 4-0. In their league opener, the Explorers and Archbishop Wood also needed overtime to decide a battle between two of the PCL’s most accomplished programs.

“It was a great feeling for our team to win in overtime. Wood played great against us. To be able to finish in OT helped our team get rolling into a new season, and got us a big win in the PCL.”

After the defeat, Archbishop Wood bore down and snared three straight victories.

The Vikings’ past two were particularly impressive. They upended Lansdale Catholic, 2-0, and then handed Father Judge its only defeat by edging the Crusaders, 1-0.

All three of the Vikings’ goals during that stretch came off the foot of junior Enzo Petruzzelli.

“I’m thrilled the way the season has started for us,” said Petruzzelli, who also scored twice in Wood’s district final win last year. “It was great to play such a key role against LC, who always gives us a tough game.

“Against Judge, we knew this was a very important game. “The team came out with energy and was ready to play. The entire game was a tough battle and everyone knew it was going to be decided by one goal.”

If it hadn’t been for standout goaltending by junior Danny Shelak, who only allowed two penalty kick goals, Lansdale Catholic would not have been victorious.

“He controlled the box for us all game long,” said Lansdale Catholic coach Casey Farrell. “The two PKs were well struck and would have been extremely difficult for any keeper to save. He dominated the air and kept us in the game as we fought back.”