Pope urges peace in Iraq; prays Christians no longer be forced to flee 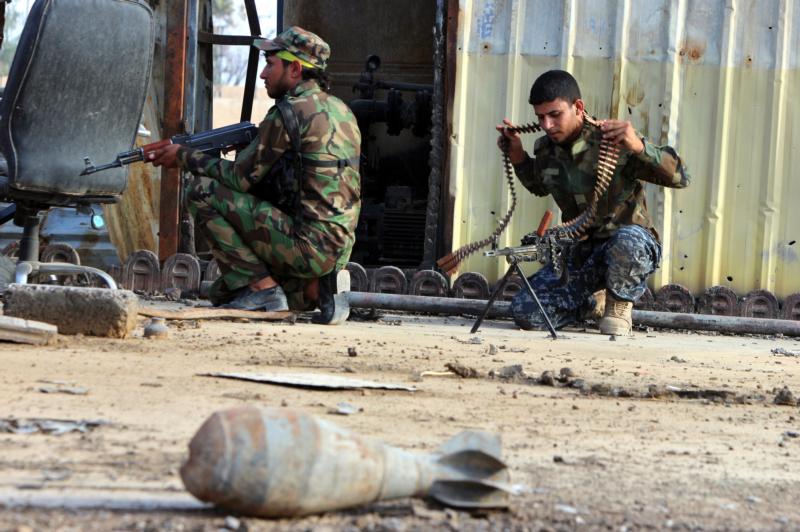 VATICAN CITY (CNS) — Pope Francis called on the international community to find a way to bring peace to Iraq and the Middle East and prayed that Christians there would no longer be forced to flee their homes.

He also urged the Chaldean Catholic bishops in the region “to work tirelessly as builders of unity in all the provinces of Iraq, fostering dialogue and cooperation among all those engaged in public life, and contributing to healing existing divisions while preventing new ones from arising.”

The pope met Oct. 26 with bishops who were in Rome to attend the synod of bishops of the Chaldean Catholic Church Oct. 24-29.

The pope said he hoped the upcoming Holy Year of Mercy would be an occasion to let “God’s mercy soothe the wounds of war afflicting the heart of your communities, that no one may feel discouragement in this time when the outcry of violence seems to drown out our heartfelt prayers for peace.”

The current situation in Iraq and surrounding regions “is gravely compromised by the fanatical hatred sown by terrorism, which continues to cause a great hemorrhage of faithful who leave the lands of their fathers, where they grew up firmly rooted in the furrow of tradition,” he said.

The uncertainty and conflict undermine “the vital Christian presence” in the lands of Abraham, the prophets and the early churches — a presence that contributed to the growth of societies and peaceful coexistence with one’s fellow Muslim citizens, he said.

The pope reconfirmed the Vatican’s “complete support and solidarity” for Chaldean Catholics around the world and “I pray that Christians will not be forced to abandon Iraq and the Middle East.”

The pope renewed his “heartfelt appeal to the international community to adopt every useful strategy aimed at bringing peace to countries terribly devastated by hatred, so that the life-giving breeze of love will once more be felt in places which have always been a crossroads for peoples, cultures and nations.”

“May the peace for which we all hope arise on the horizon of history, so that the grievous tragedies caused by violence may yield to a climate of mutual coexistence,” he said.

NEXT: Time is now to end centuries of prejudice against Gypsies, pope says