Those who fed others now in food line themselves, driver says

Agency ‘supporting seniors at every step’ during pandemic 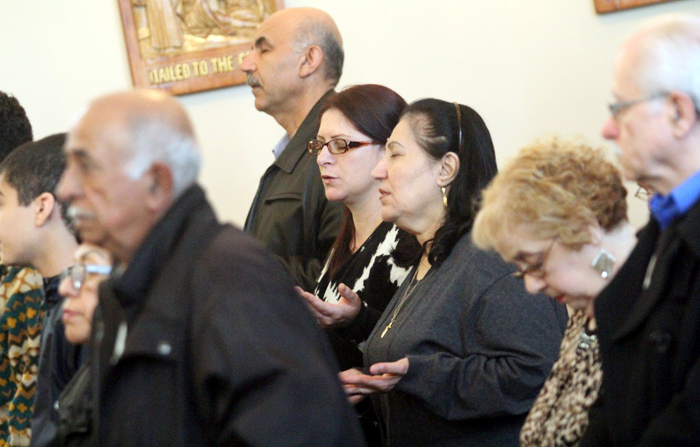 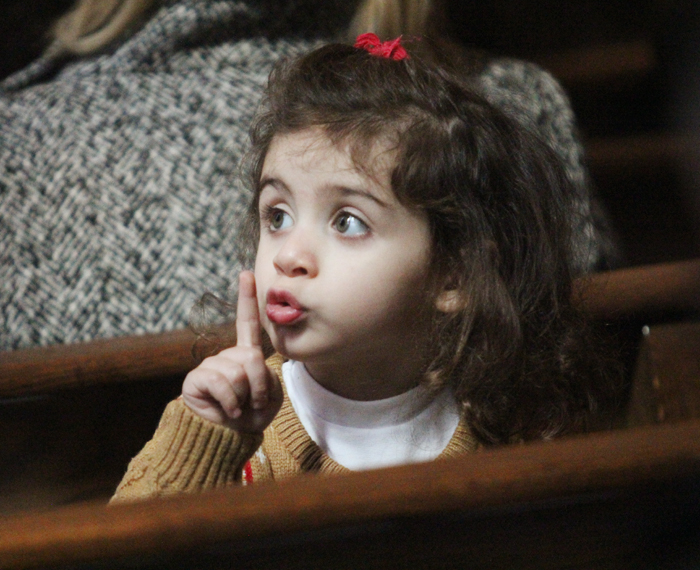 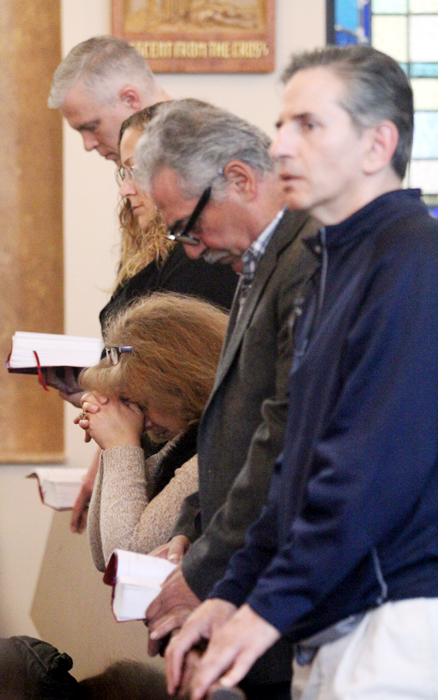