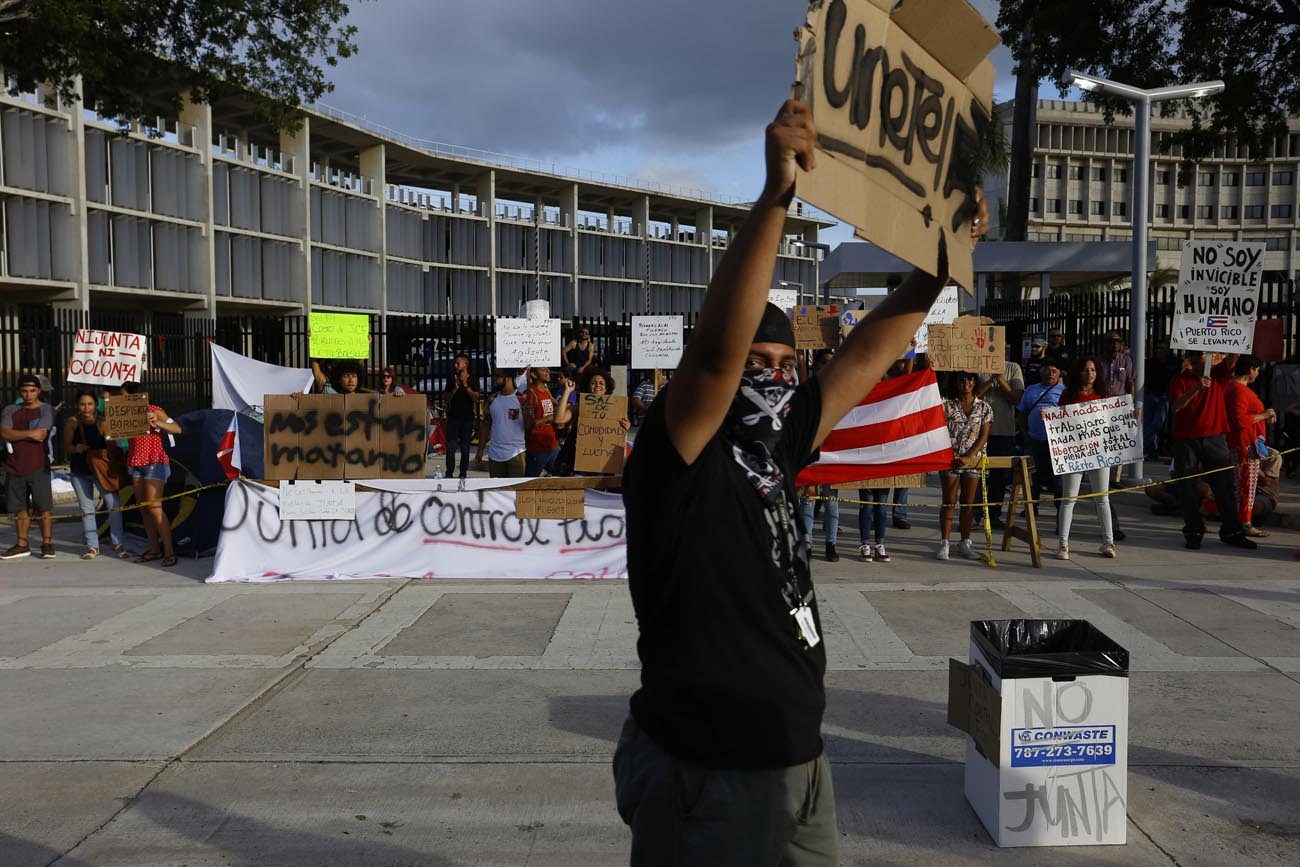 WASHINGTON (CNS) — Puerto Rico got the legislation it had sought for months when the U.S. Senate adopted a bill that would allow the island’s political and financial leaders to restructure billions of dollars in debt and avoid defaulting on loan payments.

The legislation helps the U.S. territory to avoid defaulting on $2 billion in debt payments due July 1 and allow it to regain access to credit markets. The measure calls for establishing a federal oversight board to manage restructuring of the island’s $72 billion debt.

“With a default, much of Puerto Rico’s infrastructure would have begun to collapse. The government, for example, would have run out of money to pay for police, firefighters, public schools, municipal hospitals,” Archbishop Gonzalez told Catholic News Service in an email.

Meanwhile, the U.S. Bureau of Labor Statistics listed unemployment at 11.7 percent in May, down from the peak of 17 percent in May 2010. The island is facing a drain of young adults as thousands make their way for employment to the U.S. mainland.

PREVIOUS: Author says ‘punitive treatment’ of believers on the rise in society