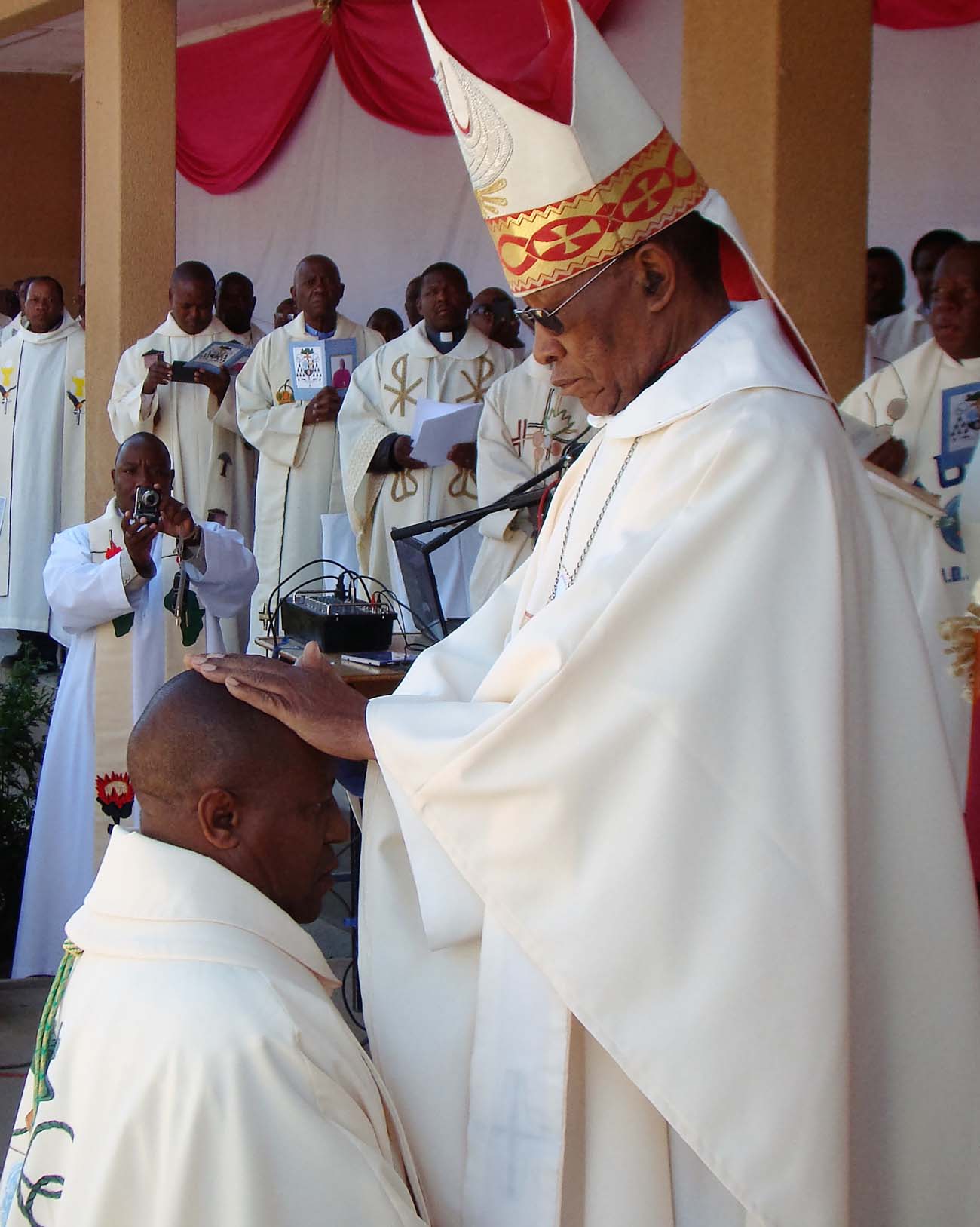 “Everyone in the country will tell you what a hard worker he is,” Sister Julia Mafike, a member of Handmaids of Christ the Priest, told Catholic News Service in a telephone interview.

Cardinal-designate Khoarai, who will be the first cardinal from this southern African nation, “looks after children with disabilities, visits and helps people who are sick, and travels wherever he is needed to celebrate Mass,” she said.

He is humble and a person of prayer “the likes of which has never been seen before,” said Sister Mafike, who manages the diocesan center in Mohale’s Hoek, where Cardinal-designate Khoarai lives in retirement.

A member of the Missionary Oblates of Mary Immaculate, he was the first bishop of the Diocese of Mohale’s Hoek after it was created in 1977. He served as president of Lesotho’s bishops’ conference from 1982 to 1987.

“No one in the country expected” that one of their own would be named a cardinal, Sister Mafike said.

Lesotho, with its population of 2 million people, is a mountainous country surrounded by South Africa.

Booi Mohapi, who heads the Lesotho bishops’ justice and peace commission, told CNS that Cardinal-designate Khoarai “served the most impoverished region of the country” as bishop of Mohale’s Hoek.

He is a “very caring man,” Mohapi said in early October, noting that “only a week ago, I heard that he was giving money from his own pocket to help poor families in the diocese.”

Also, “as bishop right up until he turned 80, he took good care of the priests and other clergy and religious in his diocese,” Mohapi said.

Archbishop Gerard Tlali Lerotholi of Maseru told CNS the “whole country is excited, and we’re all wondering what having a Mosotho cardinal will mean to us in Lesotho.”

Despite being retired, Cardinal-designate Khoarai helps with the running of a children’s home for about 20 orphans, among the many projects he is involved in, Archbishop Lerotholi said.

He still has a lot of energy and “never does anything in small measures,” the archbishop said.

“He is a pastoral leader; always with people,” Archbishop Lerotholi said, noting that he is “exemplary in promoting Caritas’ work.”