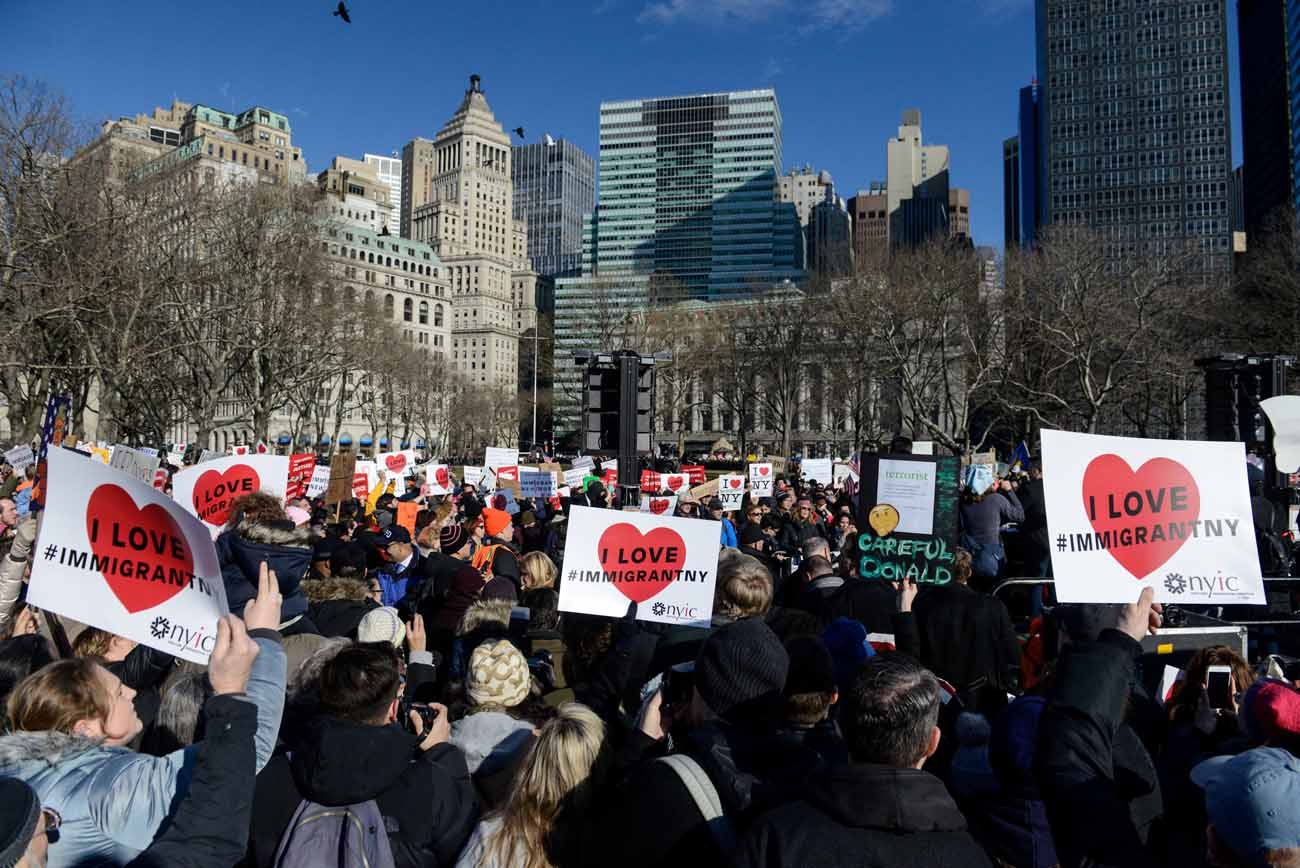 A three-judge panel of the San Francisco-based court ruled June 12 that the administration failed to show that barring citizens from Iran, Libya, Somalia, Sudan, Syria and Yemen was necessary to protect the United States.

The panel also said that the presidential order violated an immigration law that prohibits discrimination based on nationality.

The bishop who chairs the U.S. bishops’ Committee on Migration welcomed the ruling.

“Upholding the injunction will allow us to continue welcoming and serving refugees fleeing persecution,” Bishop Joe S. Vasquez of Austin, Texas, said in a statement June 13. “Together with my brother bishops, we believe it is possible to simultaneously provide for the security of our country and have a humane refugee policy that upholds our national heritage and moral responsibility.”

Bishop Vasquez also said the bishops would “remain dedicated to accompanying and supporting our brothers and sisters who for various reasons have been forced to leave their homeland. We follow the example of Pope Francis and pledge to them ‘a duty of justice, civility and solidarity.'”

Trump posted on social media June 13 that the ruling against his order comes at a “dangerous time,” arguing that the prohibitions on travelers from the six countries will keep the country safe.

“Well, as predicted, the 9th Circuit did it again — Ruled against the TRAVEL BAN at such a dangerous time in the history of our country. S.C.,” Trump tweeted.

“S.C.” likely refers to the U.S. Supreme Court, where the president has pledged to take the travel ban legal fight.

The 4th U.S. Circuit Court of Appeals also has rejected implementation of the travel ban, saying that Trump’s stated national security concerns were “steeped in animus and directed at a single religious group.”

On June 1, the U.S. Department of Justice asked the Supreme Court to overturn decisions by lower courts blocking the travel ban and allow its immediate implementation, saying the U.S. will be safer if the policy is put in place. The Justice Department is seeking a way to implement the president’s troubled executive order, which the lower courts have successively blocked.

The Supreme Court gave opponents of the travel ban until June 12 to respond to the government’s request to allow immediate implementation of the executive order. No date for a ruling was set.

Earlier, the U.S. Conference of Catholic Bishops has said the initial executive order as well as its revision are troubling, particularly because of the consequences of keeping out refugees seeking to escape dangerous situations.

Trump’s first executive order implementing the travel ban was signed Jan. 27 and immediately was challenged in court, where it was blocked. A revised executive order was signed March 6 and now is the one being argued in the courts.

NEXT: Catholics in Florida remember victims of Pulse nightclub