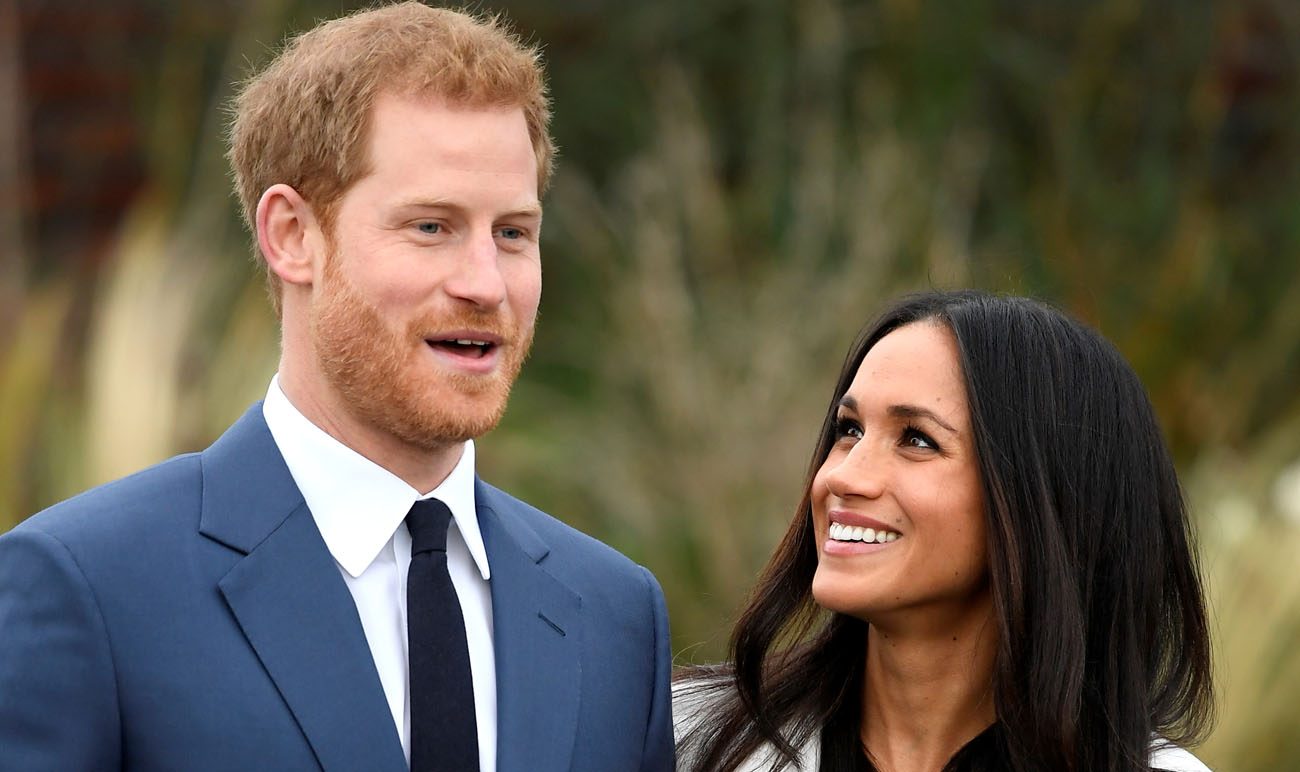 WASHINGTON (CNS) — Maria Pollia, a theology teacher at Immaculate Heart High School in Los Angeles, did not have to rack her brain to remember her former student Meghan Markle, the actress recently engaged to Prince Harry.

Pollia, who taught Markle during her junior year in 1997-1998 — when they examined mystics and writings on the church — said the student who is now in the media spotlight always took her writings a step further than her peers.

Understanding Trappist Father Thomas Merton is a challenge for high school juniors, the teacher said, but she remembers that Markle “never backed off.”

“I’m not telling you this because suddenly I’m forced to remember her. I would have remembered her anyway,” Pollia, a 1972 alumna of the all-girls school told Catholic News Service Nov. 30.

A year ago, Pollia was surprised to hear that Markle, already a known name as a television actress and a U.N. women’s advocate, credited a conversation the two of them had for inspiring her to work for others.

She was interviewed about the book she contributed to called: “The Game Changers: Success Secrets From 40 Women at the Top: How to Become a Fearless, Fabulous Girl Boss.”

In the book, Markle said she volunteered with a group at a soup kitchen on Skid Row in Los Angeles when she was 13, but on the first day she said she “felt really scared. I was young, and it was rough and raw down there, and though I was with a great volunteer group, I just felt overwhelmed.”

When Markle considered volunteering there again, she sought the advice of her theology teacher, Pollia — who had been a Catholic Worker volunteer in Los Angeles — about how to do this type of volunteering without being afraid.

Pollia said she told her “to put the needs of others beyond your own fears,” which ended up being advice the student held on to long after her junior year.

In her section of the “Game Changers” book published early this year, Markle said: “I remember one of my mentors, Mrs. Maria Pollia, told me that ‘life is about putting others’ needs above your own fears.’ That has always stayed with me.”

The fact that Markle remembered this conversation and referred to Pollia as a mentor is humbling and rewarding to the theology teacher, but she also feels such recognition is just as much a credit to the school as to her own views about serving others.

“You are passing on what you were given — echoing the legacy we have,” she said of the school that was founded in 1906 by the Sisters of the Immaculate Heart of Mary.

And this legacy now continues with their famous student, who also is remembered for her role as a Kairos retreat leader during her senior year.

Christine Knudsen, chair of the school’s theology department, remembers picking Markle as one of the retreat leaders. In fact, “she was our first choice,” she said of the four-day 1998 fall retreat off campus.

She said when you choose a student as a Kairos leader, “you are choosing from among their peers and they have to have empathy.”

She also had Markle as a student in her homeroom class her junior year and remembers her as always being in the middle of things, in a good way. “She always spoke out about what she thought” and came up with positive solutions, Knudsen said.

And now, with the excitement in the school about the former graduate’s May wedding at England’s Windsor Castle, Knudsen likes to emphasize what Markle has already done — especially her 2015 address at the United Nations on International Women’s Day in 2015.

In that address, highlighted on the school’s website and Facebook page, Markle spoke about how women have made strides but still had work to do to achieve gender equity.

She also spoke of her own experience as an 11-year-old who challenged a commercial for a soap company with the tag line: “Women all over America are fighting greasy pots and pans” with its product.

The message that women were the only ones in the kitchen washing dishes didn’t sit right with Markle, who wrote letters about it to the soap manufacturer, an attorney, a news anchor and Hillary Clinton, who was then first lady.

A month later, the ad’s message said: “People all over America are fighting greasy pots and pans” with the product and Markle realized her voice, even as a young girl, could make an impact.

That message is not lost at Immaculate Heart.

Knudsen said the school gave Markle the tools to take her passion further and it does that for all its students, saying “she is not the exception.”

Knudsen tells students now: “That’s where you and Meghan are the same. You have the same qualities to do something great with your life,” adding that whether a prince notices you or not is secondary.

NEXT: No dispensation for this year’s Christmas Mass on Monday