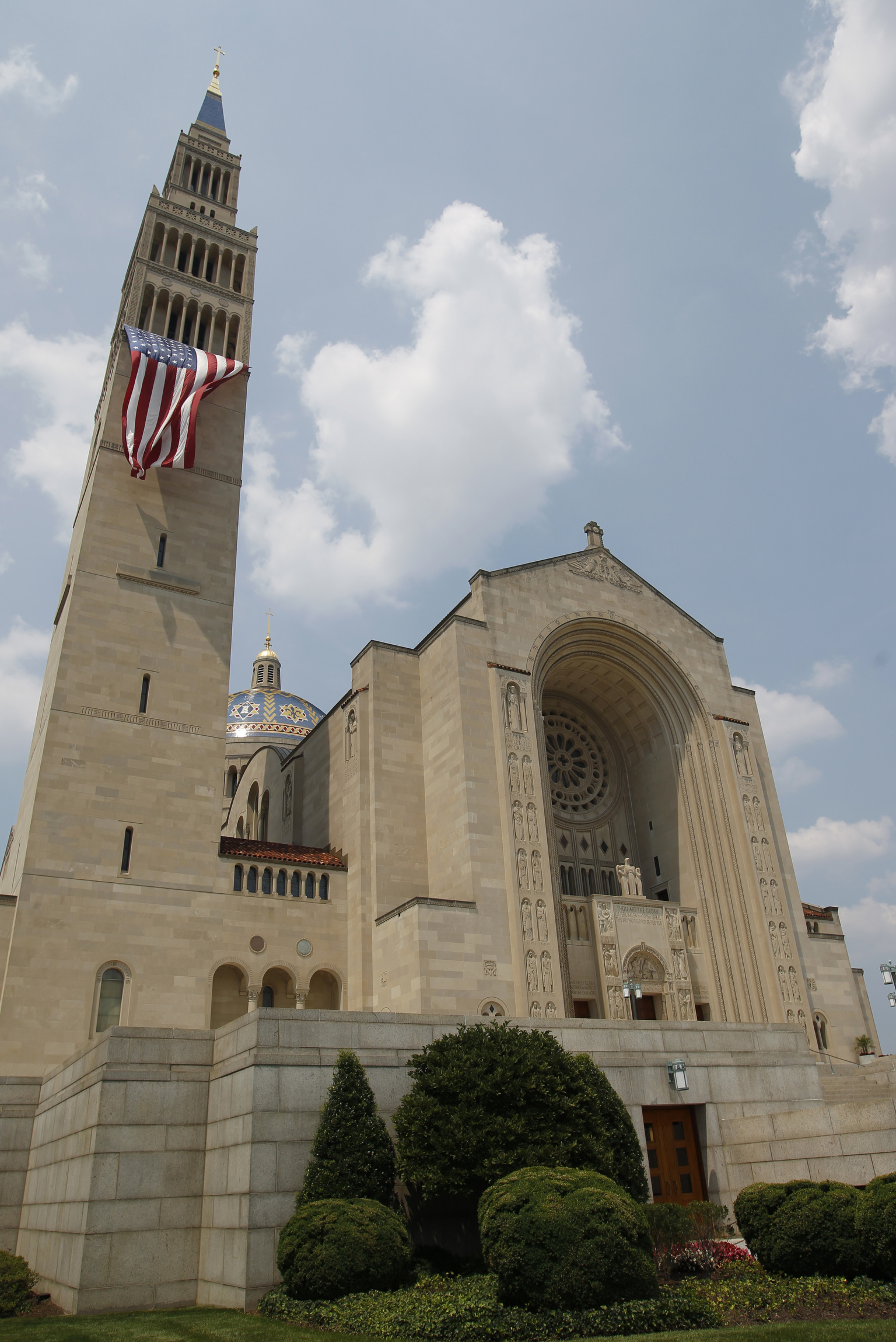 WASHINGTON, D.C. (CNA) — The Diocese of Scranton has begun an investigation into allegations of misconduct on the part of the rector of the Basilica of the National Shrine of the Immaculate Conception in Washington, D.C.

“Bishop Joseph Bambera, Bishop of the Diocese of Scranton, has commenced the process of launching a full forensic investigation into the concerns that have been raised,” about Msgr. Walter Rossi, the diocese told Catholic News Agency Aug. 14.

“Approximately one year ago, concerns were raised in the public sector regarding Msgr. Walter Rossi, a priest who was incardinated in the Diocese of Scranton but who has served more than 20 years at the Basilica of the National Shrine of the Immaculate Conception in Washington, D.C.”

“The Diocese of Scranton referred those initial concerns to the Archdiocese of Washington, which investigated certain specific allegations and determined them to be unfounded,” the diocese added.

“Additional concerns have now surfaced, however, requiring a broadened investigation.”

“Bishop Bambera has spoken with Archbishop Wilton Gregory and they have agreed that the Diocese of Scranton and Archdiocese of Washington will work jointly and cooperatively on undertaking a comprehensive investigation,” the statement concluded.

Concerns were raised about Msgr. Rossi to Archbishop Gregory Aug. 13 during a question-and-answer session at a Theology on Tap, held at the Public Bar Live in the Dupont area of Washington.

During that session, Archbishop Gregory called for an independent, forensic investigation of some allegations against Msgr. Rossi.

In the first question from the floor at the event, the archbishop was asked about Msgr. Rossi, who has been the subject of media reports and public speculation in the last year.

“My question calls for accountability, which in the past you have committed to,” a young man asked, before bringing up recent media reports alleging abuse or the cover-up of abuse on the part of Msgr. Rossi.

“I am not claiming that these allegations have been technically proven,” the questioner said, “but I am wondering why in that sort of situation he hasn’t been removed from active ministry until an investigation can be completed?”

Archbishop Gregory responded, “In our society, people can be ‘proven guilty’ by innuendo or by common conversation. As far as I know, no one who has been a victim (of Msgr. Rossi) has come forward and identified themselves and said specifically ‘I was harmed.’”

The archbishop, who is the chairman of the board of trustees for the Washington shrine, was then asked why Msgr. Rossi remained in ministry there.

“It seems to me that the investigation has to come from his bishop; he’s a priest of Scranton,” Archbishop Gregory said. “Until that kind of investigation is done, a forensic one (with) outside investigators, I don’t know how we can make a decision until those kinds of investigations are completed.”

Earlier in the evening, the archbishop introduced himself to the crowd by noting that he preferred to be up front in his dealings: “Disclosure is always better than discovery,” he said.

Responding to a series of questions throughout the evening on the subject of the abuse crisis, Archbishop Gregory praised the courage and witness of abuse survivors, pledging to stand with and behind them with “whatever resources we have.”

The Diocese of Scranton has not indicated a timeline for its investigation of Msgr. Rossi, or stated whether the priest’s ministry will be limited while an investigation is underway.

NEXT: Planned Parenthood to withdraw from Title X without ‘judicial relief’