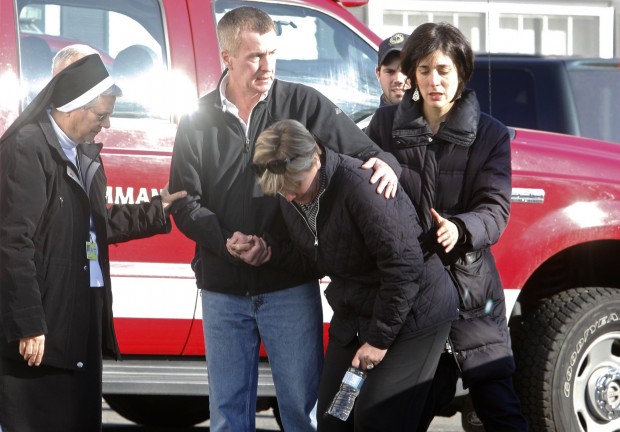 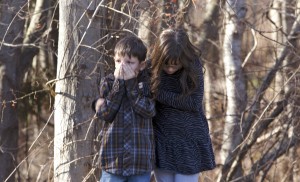 NEWTOWN, Conn. (CNS) — As law enforcement officers tried to piece together the Dec. 14 shooting at Sandy Hook Elementary School that left 20 children and seven adults dead, priests from nearby parishes rushed to the scene to comfort families and staff.

According to early reports, a man with multiple guns entered the K-4 school soon after 9:30 a.m. and began shooting. Children, administrators and teachers were said to be among the dead. The suspected gunman also was reported dead inside the school.

The award-winning school has more than 600 students, according to the website of an organization called Great Schools.

Brian Wallace, director of communications for the Catholic Diocese of Bridgeport, told Catholic News Service that Msgr. Robert Weiss, pastor of nearby St. Rose of Lima Parish, was at the school almost immediately.

“It’s likely there are members of the parish affected,” he said.

When the enormity of the tragedy became apparent, Wallace said, all the priests in the greater Danbury area began reaching out, “at the most intimate and painful level,” to meet with families. “They’re on the ground and in the hospital,” he added. 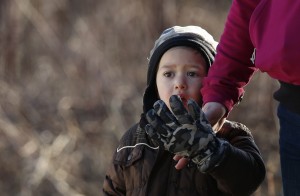 Wallace said counselors from Catholic Charities — some of whom provided assistance after the 9/11 terrorist attacks in nearby New York — would be helping with trauma counseling in the community.

In Philadelphia, Archbishop Charles Chaput urged prayers at this time.

“The carnage today in Connecticut — so profoundly evil, with so many innocent children sacrificed to a murderer’s anger on the threshold of Christ’s birth — should move us all to prayer,” he said. “Please keep the victims and their families in your hearts and urgent prayers throughout this sacred season.”

Archbishop Chaput also posted a call to prayer on his Facebook page.

In a brief statement from the White House, President Barack Obama called on the nation to come together to take meaningful action and, “in the words of Scripture, heal the broken hearted and bind up their wounds.” The president said most of the child victims were between ages 5 and 10.

Connecticut State Police Lt. J. Paul Vance said 18 children were found dead — all in one section at the school — and two more were declared dead at area hospitals. Six adults, in addition to the suspected shooter, were found dead at the school. He also said there was an additional crime scene in Newtown being investigated. 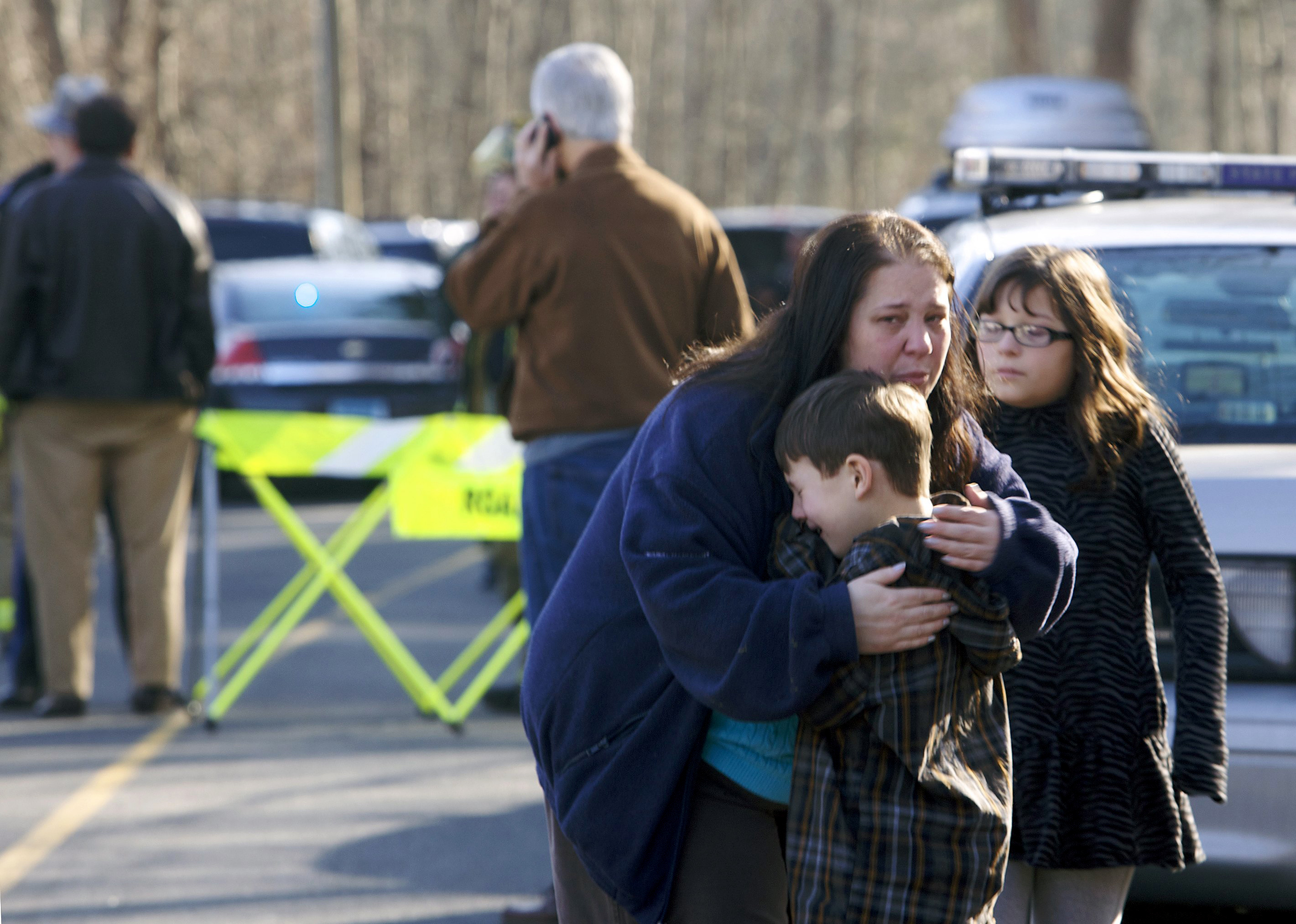 NEXT: Pope expresses grief over Newtown shooting, calls for acts of peace