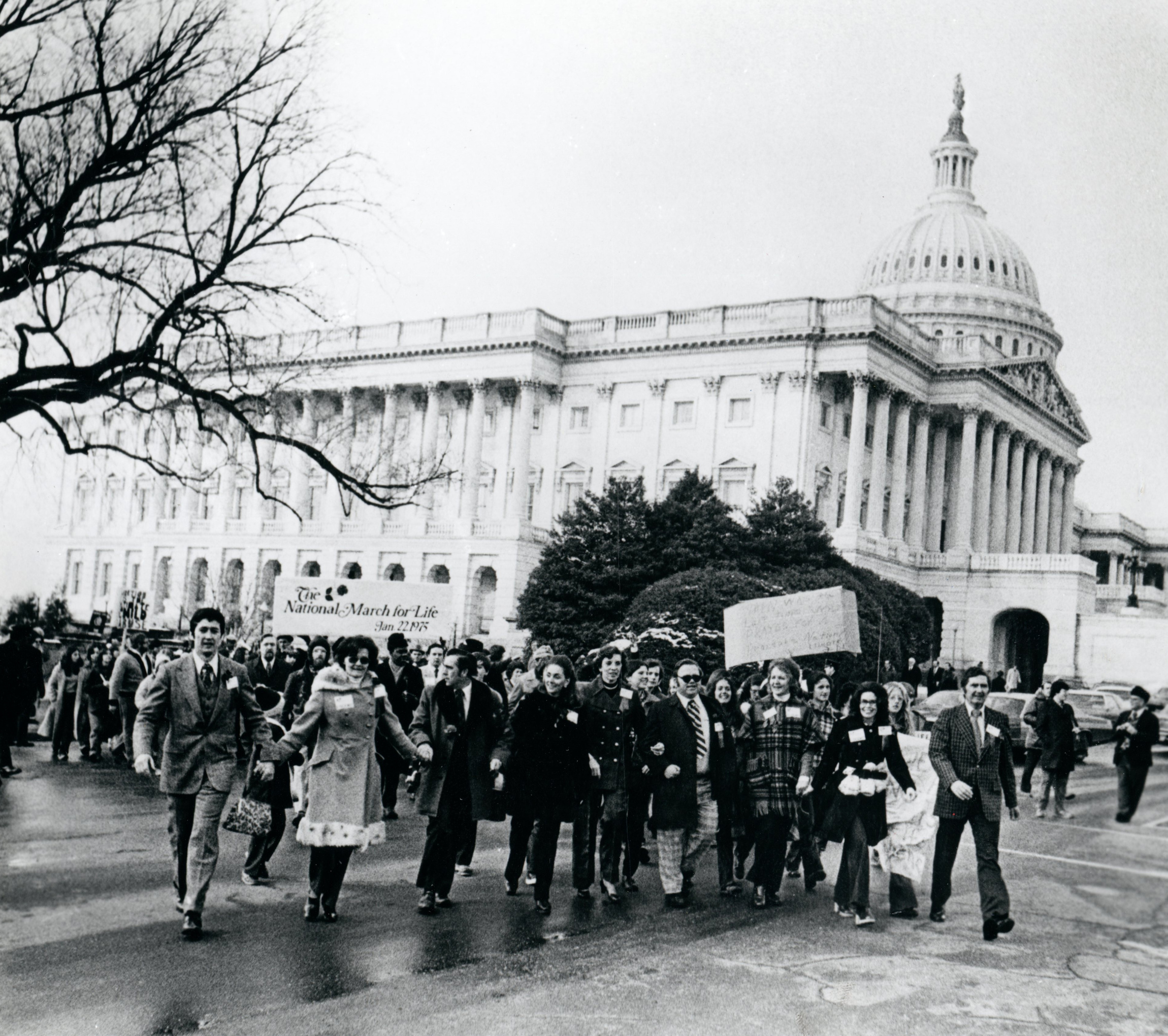 WASHINGTON (CNS) — Forty years after the U.S. Supreme Court legalized abortions, the pro-life movement hasn’t stepped back in its resolve to see the decision reversed.

Each year near Jan. 22, the day of the Roe vs. Wade and Doe vs. Bolton decisions on abortion, tens of thousands of protesters march in Washington and San Francisco and also take part in local events across the country hoping to change abortion laws.

This year will be no exception.

The annual March for Life in Washington will take place Friday Jan. 25 — instead of Jan. 22 — to accommodate participants because the anniversary date is the day after public ceremonies for the presidential inauguration, which would have made it difficult to secure enough hotel rooms for the thousands expected to descend on the nation’s capital. 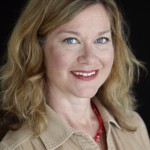 Jeanne Monahan, the new president of the March for Life Education & Defense Fund, which organizes and runs the rally and march each year in Washington, told Catholic News Service that hotels reserved for march participants filled a month earlier than usual, serving as just one indication that this year’s event will draw record crowds.

She said she expects a bigger turnout this year because of the “huge pro-life loss during the election” and the “somber reality” of the 40-year anniversary of the Supreme Court’s decisions.

“People are very passionate about this issue … and they want to make their voices heard” she said.

Monahan likened the march to a somber but energetic event, focused on the fact that “at least 55 million abortions have been performed” in the past 40 years but fueled by the overwhelming number of young people in attendance.

“There is a positive energy and even a joy” at the march because most participants are younger than 25, noted Monahan, a 40-year-old who attends St. Patrick Church in Washington.

Across the country, the ninth annual Walk for Life West Coast will take place Jan. 26. Eva Muntean, a walk co-founder and organizer, said the event — which drew 40,000 participants last year — was inspired by Washington’s annual march.

It starts with a rally featuring several speakers at a San Francisco plaza and then a two-mile walk through the heart of the city to a large waterfront plaza. This year, participants will be joined by Archbishop Carlo Maria Vigano, apostolic nuncio to the United States.

Muntean told CNS from San Francisco that the large number of young people who participate make the effort of organizing it worthwhile. After recently hearing a group of teenagers talk about how the event inspired them to be more actively pro-life, Muntean said that might be its “biggest fruit” — inspiring and energizing youths.

In Washington, the Archdiocese of Washington will sponsor two parallel events for young people. A Youth Rally and Mass for Life is set for the morning of Jan. 25 at the Verizon Center for local residents. A second rally and Mass for out-of-town marchers that morning takes place at Comcast Center at the University of Maryland in College Park.

The night before the march the annual National Prayer Vigil for Life will be held at the Basilica of the National Shrine of the Immaculate Conception. Boston Cardinal Sean P. O’Malley will be the main celebrant at the evening Mass. The vigil will conclude with a Solemn Mass for Life celebrated the next morning by Bishop Kevin J. Farrell of Dallas.

After the rally, marchers will walk the familiar route along Constitution Avenue to the Supreme Court. Participants are encouraged to visit their representatives on Capitol Hill after marching to lobby for pro-life efforts.

Monahan, who was named to her post in November, knows she has big shoes to fill replacing Nellie Gray, the Texas native and World War II veteran who started the annual March for Life in 1974 to protest legalized abortion. 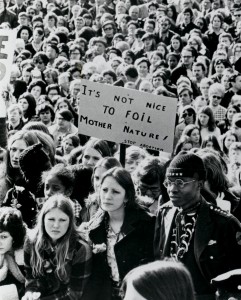 Young people take part in the first March for Life in 1974 in Washington. (CNS files)

Gray — described as “the Joan of Arc of the Gospel of life” by Cardinal O’Malley — died in August at 86.

In a 2003 interview with Catholic News Service, Gray said the first march in 1974 was “put together in less than three months.” She said the word went out, somehow, and 20,000 people came in buses to march around the U.S. Capitol on a sunny 70-degree day.

When the marchers were packing up to leave, she said, many felt that they had not been heard and that political leaders did not seem ready to change abortion laws.

Monahan, former director of the Center for Human Dignity at the Family Research Council in Washington, said that it is “only by standing on Nellie’s shoulders that we can continue to do the work we do now.”

“A lot of people say we wouldn’t have the March for Life if not for Nellie and that’s really true,” she said, noting that Gray “lived and breathed the atrociousness of abortion and she wanted to do everything she could with her life to make that come to a speedy end.”

Monahan would like to carry on Gray’s dedication and persistent resolve. She said she hopes the nonprofit group that “runs the largest pro-life event in the world” will begin to “make an impact on culture every day of the year” not just on the anniversary of the Supreme Court decisions.