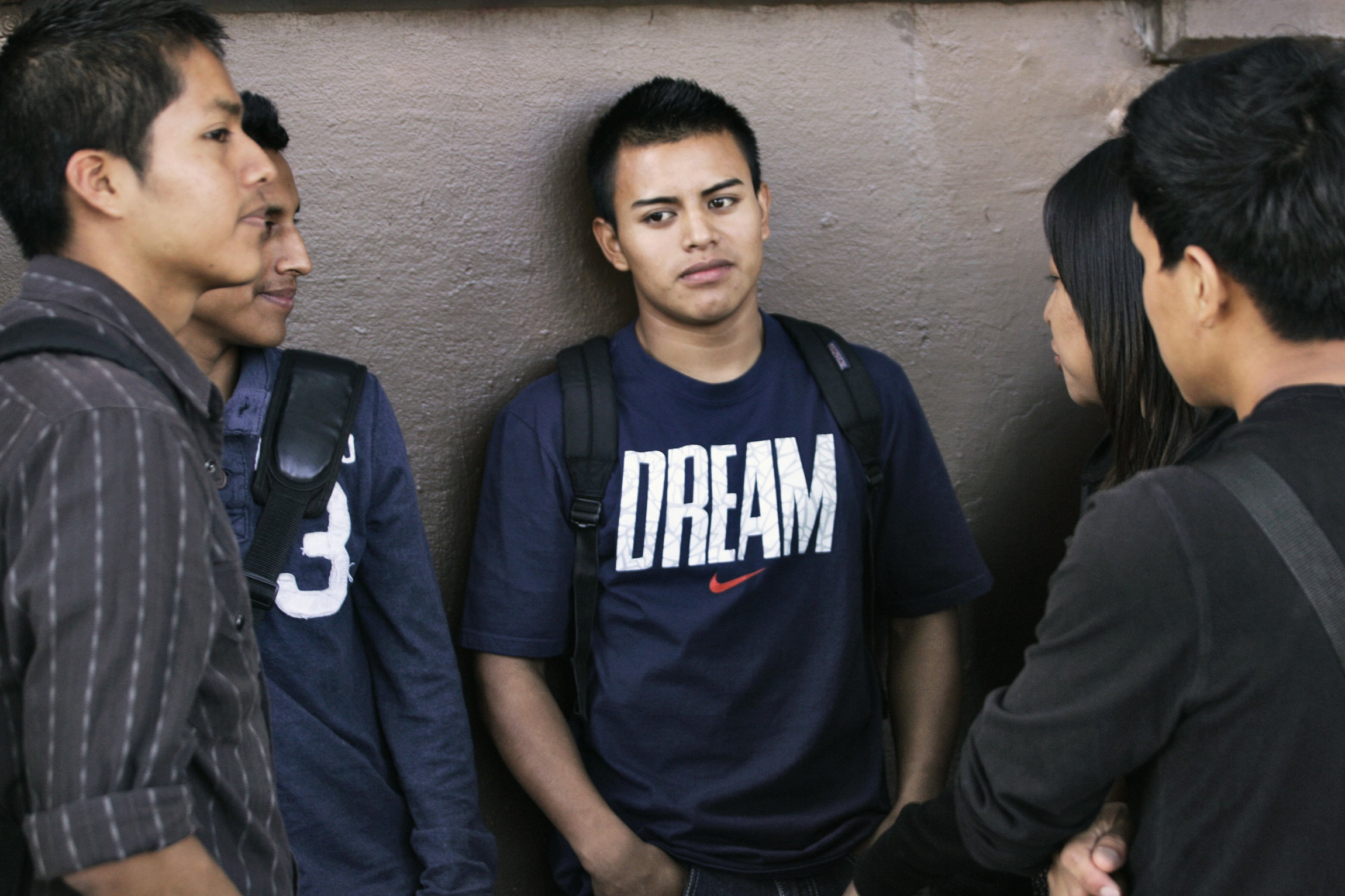 WASHINGTON (CNS) — The Catholic Church’s observance of National Migration Week Jan. 6-12 this year comes at a time when the outlook seems promising for improving migrants’ legal situations in the United States.

The annual observance of Migration Week this year focuses on encouraging Congress to approve comprehensive immigration reform and marking the 10th anniversary of a joint pastoral letter by U.S. and Mexican bishops: “Strangers No Longer: Together on a Journey of Hope.”

The January 2003 letter said migration policies had created a new underclass in the United States, and called for changes in law and policy in the U.S. and Mexico. The bishops promised to do more themselves to educate Catholics and political leaders about the social justice issues involved in migration and to do more to address migrants’ needs.

The 50-page letter said the governments of both countries must change policies, including making it easier to legally immigrate to the United States, better protecting the civil rights of migrants in both countries and addressing the root causes of migration — poverty and lack of employment options in Mexico and Central America.

It discussed the theological roots of the church’s support for immigrants and laid out steps to be taken by church and public authorities. It notes that “misperceptions and xenophobic and racist attitudes in both the United States and Mexico contribute to an atmosphere in which undocumented (people) are discriminated against and abused.”

The letter urged both governments to “abandon the type of (law enforcement) strategies that give rise to smuggling operations and migrant deaths” and to restore due process rights. It encouraged a broad legalization program for the millions of people who are in the United States without authorization.

Besides renewing attention to “Strangers No Longer,” the U.S. Conference of Catholic Bishops urged people to mark migration week by participating in a postcard campaign, calling on Congress to pass comprehensive immigration reform that addresses five goals:

* Provide a path to citizenship for undocumented people.

* Preserve family unity as a cornerstone of the immigration system.

* Provide legal paths for low-skilled immigrant workers to come and work in the United States.

* Address the root causes of migration caused by persecution and economic disparity.

This year could offer one of the strongest chances of moving such legislation through Congress. Strong voter turnout by Hispanics who supported President Barack Obama and other Democrats has prompted Republican and Democratic leaders to say the time is ripe for immigration reform.

In an appearance on “Meet the Press” Dec. 30, Obama cited it among a handful agenda items for the year.

“I’ve said that fixing our broken immigration system is a top priority,” Obama said. “I will introduce legislation in the first year to get that done. I think we have talked about it long enough. We know how we can fix it. We can do it in a comprehensive way that the American people support. That’s something we should get done.”

Last summer, the administration launched an effort to ease the situations of one group of undocumented immigrants by offering a chance to defer deportation for qualified young adults who came to the U.S. before they turned 16. The program, known as Deferred Action for Childhood Arrivals, or DACA, had more than 360,000 applicants through mid-December, with about 102,000 approved. Approved applicants receive permission to work and a Social Security number.

But even in announcing the program last summer, Obama called it a temporary, stop-gap measure to address one piece of the problem administratively while Congress works on a permanent solution.

Ali Noorani, executive director of the National Immigration Forum, said in a Jan. 3 statement, as members of Congress were sworn in, that the “new, bipartisan climate around immigration that has emerged in the past year” was welcome.

“With Democrats and Republicans recognizing the moral, economic and political imperative to fix the immigration system, the 113th Congress marks the best opportunity for broad immigration reform in nearly a decade. Americans across the political spectrum are ready for action on immigration. Now is the time.”

Noorani cited a December poll by Politico and George Washington University that found 62 percent of Americans support a path to citizenship for undocumented immigrants.