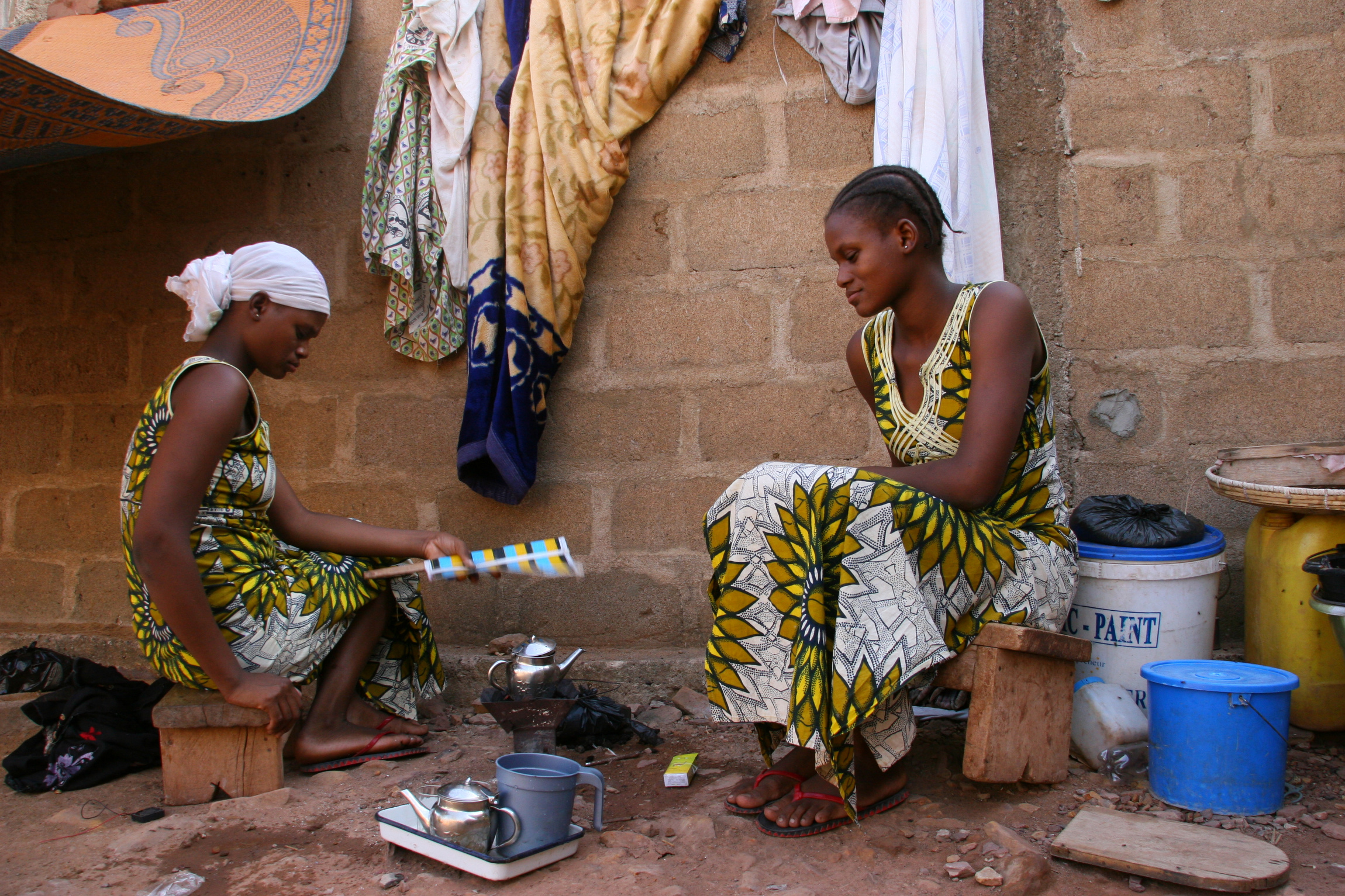 OXFORD, England (CNS) — A Catholic bishop in war-torn Mali whose diocese lies in the path of Islamic insurgents said “people are hiding in their homes, unable to venture out.”

Bishop Augustin Traore of Segou, Mali, told Catholic News Service by telephone: “Although our churches are still intact, people are becoming afraid to enter them. Our entire Catholic culture will clearly be in danger if this conflict drags on.

“Until the havoc caused by the French bombing ends and the hostilities cease, no one will be in a position to know what has happened,” he said after noting that the country’s churches could face destruction if conflict continues.

Meanwhile, Helen Blakesley, regional information officer for Catholic Relief Services, said more than 200,000 Malians had migrated to the south since a March 2012 military coup, while a similar number had fled to Niger, Burkina Faso, Morocco and Algeria.

Blakesley said a tradesman from the rebel-held town of Tombouctou, or Timbuktu, a world heritage site, was renting rooms with 40 members of his extended family in Mali’s capital, Bamako, helped by CRS cash donations. She said the man told her more family members were arriving weekly.

She added that the tradesman, Ibrahima Diallo, had been robbed by armed rebels during the five-day truck drive to the capital, which he had made with his blind sister and five small children.

Blakesley said two women, Fanta Poudiougou and Mariam Dembele, had described fleeing their hometown of Gao, 200 miles southeast of Tombouctou, without their husbands to avoid the threatened rape of their young daughters.

She added that both women were “praying negotiations will work,” fearing military intervention could place civilians in the crossfire.

Bishop Traore said relations between Christians and Mali’s Muslim majority remained “good at local level” and had not been damaged by the Islamist insurgency, adding that people of all faiths were “vigorously committed” to maintaining the country’s secular character.

“People are deeply anxious and longing for this turbulence to end,” Bishop Traore said.

“The needs are great everywhere, and they include securing places of worship,” he said.

Ethnic Tuareg rebels seeking to establish a separate state overran most of northern Mali during 2012, operating alongside the Islamist group Ansar Eddine, which is believed linked to al-Qaida.

African forces were expected to join French troops Jan. 16 in an attempt to drive insurgents back from central parts of the landlocked country, after French jets began bombing rebel-held towns Jan. 11.

He added that many northern inhabitants had fled to Segou but were now moving south to Bamako as the insurgent threat to Mopti and Segou increased.

“Conditions aren’t so bad in the rural towns, where the autumn harvests were good and there’s food available,” Gallagher told CNS Jan. 16. “Since most of the displaced are women and children, it’s much harder in urban areas like Bamako, where the priority is to ensure they have enough to eat and can maintain their dignity.”

The Catholic Church has six dioceses and makes up less than 2 percent of Mali’s predominantly Muslim population of 15.8 million.

In a July statement, the country’s Catholic bishops’ conference and the Association of Protestant Churches deplored the robbing of Christian families and occupation of churches in Tombouctou, Gao and other northern towns.

In mid-January, Archbishop Jean Zerbo of Bamako asked that a humanitarian corridor be opened in his country, and he appealed to international aid agencies and foreign governments to help those displace.

Earlier, in a New Year’s message, Archbishop Zerbo said all of Mali seemed “possessed by demons of division,” which had brought a wave of “robberies, rapes, persecutions, mutilations, profanations of places of worship and sacred tombs, and death sentences.”

He urged local Christians to avoid “discouragement, despair and indifference,” and remember “nothing is impossible with God,” adding that people should find signs of hope in “the joy of children” playing at refugee camps in Bamako and the welcoming of new-born babies.

He noted that the international community was helping, but said “the ball is in the court of Mali’s own people, and it would be dangerous to defer indefinitely the responsibilities belonging to us.”

NEXT: Canada slashed funds to Catholic agency despite bureaucratic support