Like Good Samaritan, help those in need, pope says in message for the sick 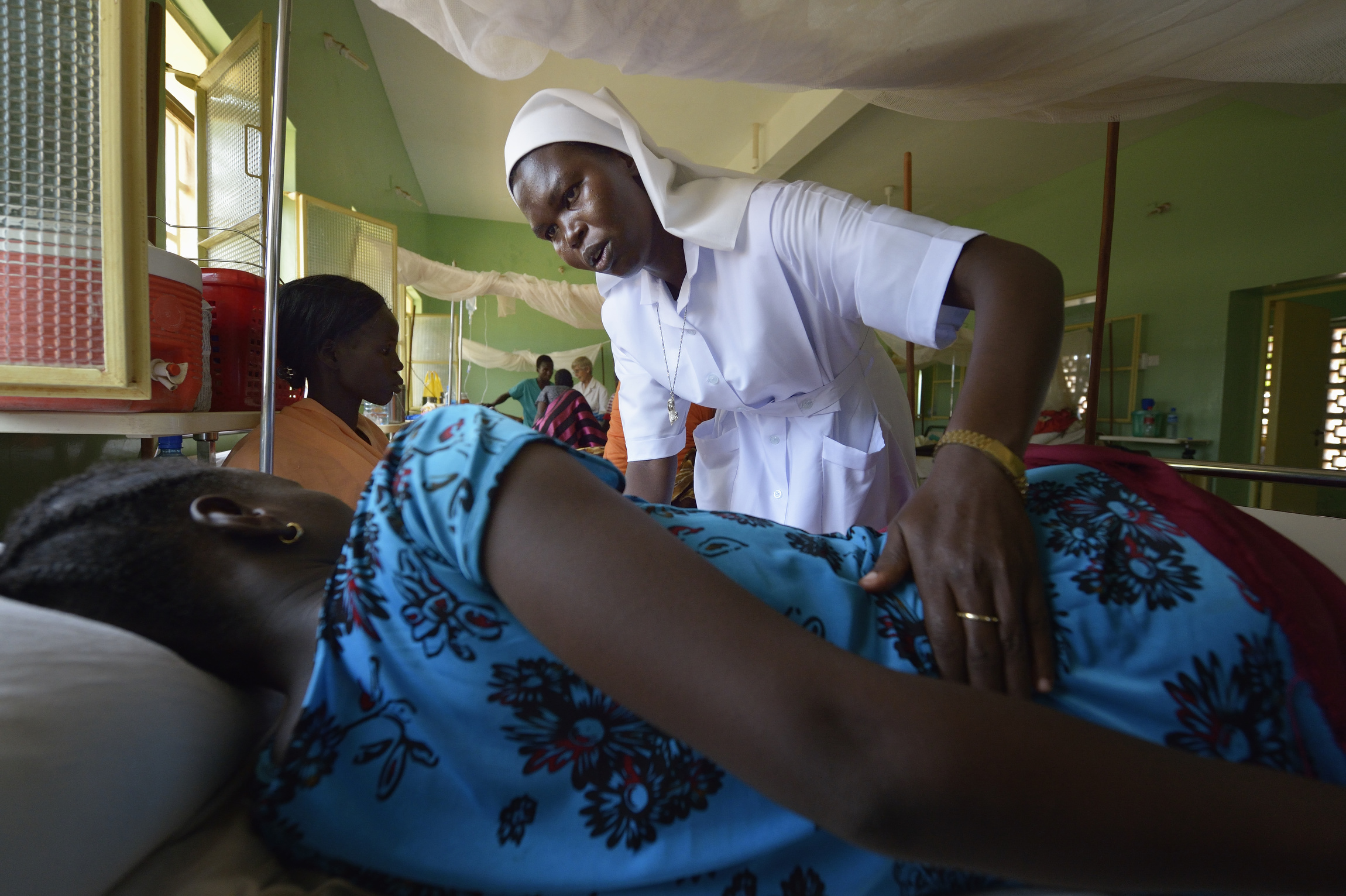 VATICAN CITY (CNS) — In a message for the 2013 World Day of the Sick, Pope Benedict XVI called on everyone to be a good Samaritan and concretely help those in need.

Thanking those who care for the sick and elderly, the pope underlined the church’s fundamental role in “lovingly and generously accepting every human being, especially those who are weak and sick.”

The World Day of the Sick is celebrated annually Feb. 11, the feast of Our Lady of Lourdes. The Vatican released the text of the papal message Jan. 8.

Pope Benedict expressed his affection for all those “undergoing a time of trial due to illness and suffering,” and he prayed that they remember they are not alone, marginalized, forgotten or useless.

“You have been called by Christ and are his living and transparent image,” he said, quoting from a message delivered by the fathers of the Second Vatican Council in 1965 “To the Poor, the Sick and the Suffering.”

The Gospel parable of the Good Samaritan is just one of many accounts that show how Jesus expected his disciples to behave toward others, especially those in need, the pope said.

Through prayer, people can draw strength from God’s infinite love in order to “live day by day with concrete concern, like that of the Good Samaritan, for those suffering in body and spirit who ask for our help, whether or not we know them and however poor they may be,” Pope Benedict wrote.

Those who are sick and suffering also are called to help others, finding meaning and healing in accepting one’s own suffering by looking to Christ, “who suffered with infinite love,” he said.

The Year of Faith is an occasion for the church to intensify its charitable services “so that each one of us can be a good Samaritan for others, for those close to us,” the pope said.

The history of the church offers today’s men and women many models of encouragement, the pope said, including Blessed Teresa of Kolkata and the Blessed Virgin Mary, who “does not lose hope in God’s victory over evil, pain and death.”

Mary’s trust in God’s power, together with Christ’s resurrection, offer “hope to the suffering” and renew “the certainty of the Lord’s closeness and consolation,” he said.