Priests offer tips for Catholics long absent from the confessional 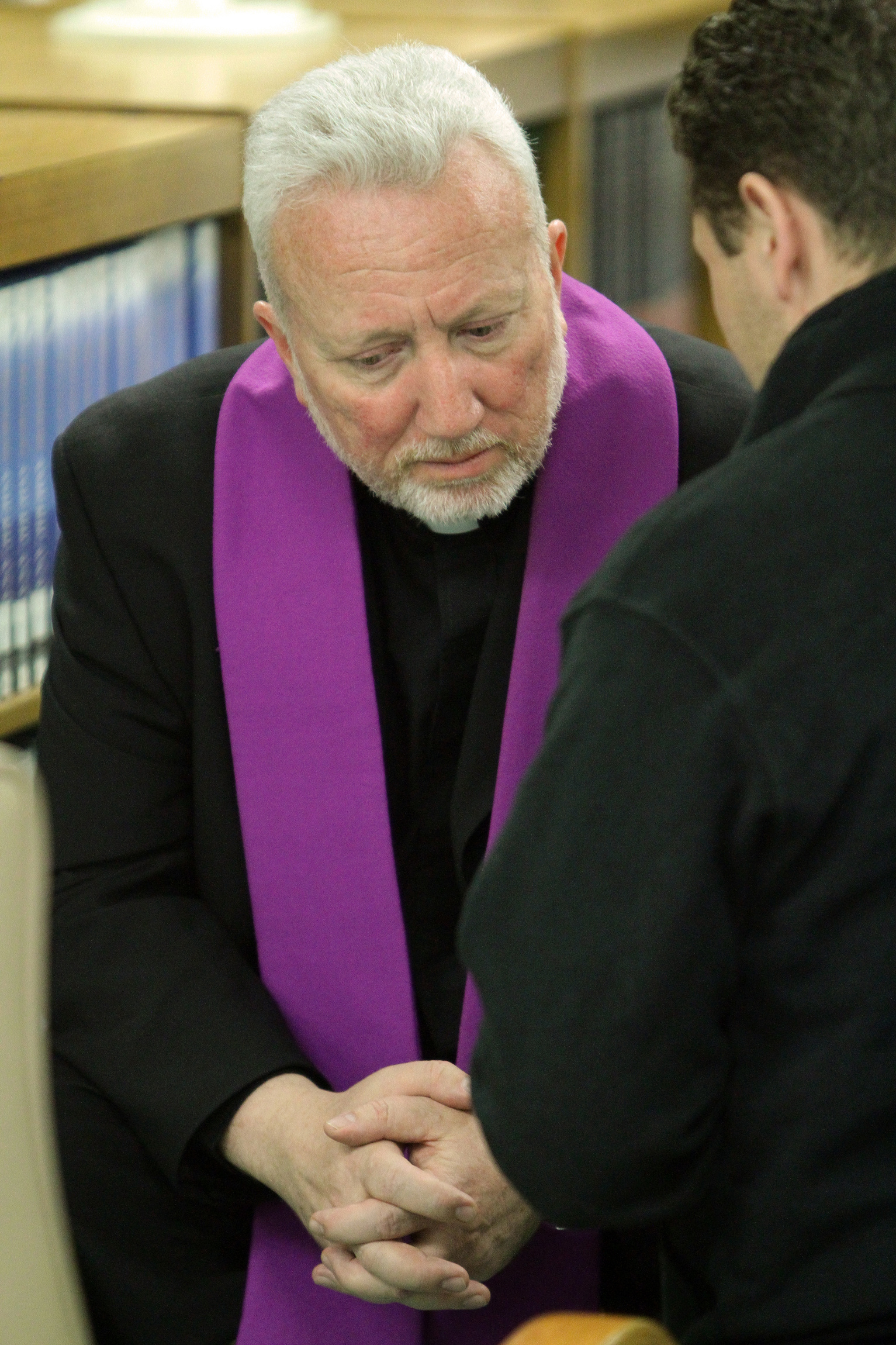 WASHINGTON (CNS) — After “Bless me, Father, for I have sinned” — even if they get that far — there are millions of Catholics who don’t exactly know what to say next.

This is especially true for Catholics who have not gone to confession in years, or even decades.

Despite parishes and dioceses inviting inactive Catholics to return to church at Lent, with the sacrament of reconciliation as an incentive, it is likely Catholics are afraid, bewildered or even intimidated at the prospect of returning to the confessional after such a long period away from it.

A rote recitation of sins doesn’t seem quite right. Laundry lists, as some priests call them, are out. In fact, one advises, even devising a game plan before returning to the confessional is out.

“Just come. Don’t prepare. We’ll do it in there. I’ll help you with this. At the end of it, you’re going to think about things we didn’t cover. You can come again,” said Msgr. Richard Lavalley, pastor of St. Francis Xavier Parish in Winooski, Vt. “The more complicated it becomes, the worse it becomes. They (penitents) don’t know what to make of it and they become ashamed.”

The motivations for wanting to go back to confession can be many, said Jesuit Father Jake Empereur, a priest since 1965 and a parochial vicar at St. Matthew Parish in San Antonio.

And what they have on their mind — and want to get off their chest — can vary as well, Father Empereur told Catholic News Service.

A few things stand out, he said.

“Being in an irregular marriage, they gave up believing in God when they were in their early 20s and now they’re thinking about that. Each case is really, truly different,” he said, adding he tells penitents to focus on “what they came to say” because it “gives me further questioning on what I need to do (as a priest): whether or not they’re married, personal relationships, issues in their life, whatever it might be.”

“They don’t talk about a lot of non-sins, small things and so forth,” Father Empereur continued. “They have a couple of major things, relating to marriage — they got married outside the church, they had a bad experience with a priest, or so forth. Sometimes they’ll talk about taking drugs, adultery, perhaps, or sleeping around. Things like that might come up in the course (of a confession) — not the grocery list for things that happen more frequently.”

Msgr. Lavalley said he tells penitents, “If you’re holding back because you’re afraid or you’re frightened or you don’t know what to do or how to say it, say ‘Our Lady sent me.’ I can’t tell you how many times that’s worked.”

He recalled the time one man came into the reconciliation room telling him, “I’m supposed to tell you somebody sent me, but I can’t remember who it was.” He added he told the man it was Our Lady, and that “she sent me, too.”

Msgr. Lavalley said he’s told penitents, “I don’t bite, I don’t kick, I don’t yell and I don’t faint. So let’s start. Can I help you by going through the Commandments? … Is it easier for you to say yes or no with me?” And in doing that, he added, “I get what I need.”

Father Empereur said he asks penitents whether they pray. “Usually they’ll say something like their evening prayers before they go to bed, or they pray before meals. Usually they have not been going to Mass: ‘I say the rosary’ or things like that.

“What’s prominent? What most outstanding in their mind? … They have something on their minds. That’s why they’re coming in the first place. Usually I find my questions have to do with their relationships or to talk about their spiritual life a little bit. After all, that’s the purpose of all this. I can’t say I’ve had two identical confessions.”

Msgr. Lavalley, ordained in 1964, still remembers a confession from his first year as a priest. He was hearing confessions from students at the parish grade school, and one boy was among the last to be brought in.

Just like that boy, Msgr. Lavalley told CNS, penitents are habitual sinners. “Everyone’s a habitual sinner, and so am I,” he said. “It’s not about sin, it’s about mercy and about God’s love.”

Msgr. Lavalley remembers himself as a grade schooler making comparisons among the priests in his parish about which ones handed out sterner or lighter penances.

But he recalled one experience with a priest that “made me the confessor that I am. He was so kind and so wonderful, and I never forgot the penance he gave me. He said, ‘Can you say the name of Jesus once? I’ll say it for you.’ And he did it without sarcasm.

“That changed my life.”

NEXT: Cardinal Mahony relieved of public duties for past failure to protect children