Cardinal Wuerl: Confronting secularism a priority for next pope 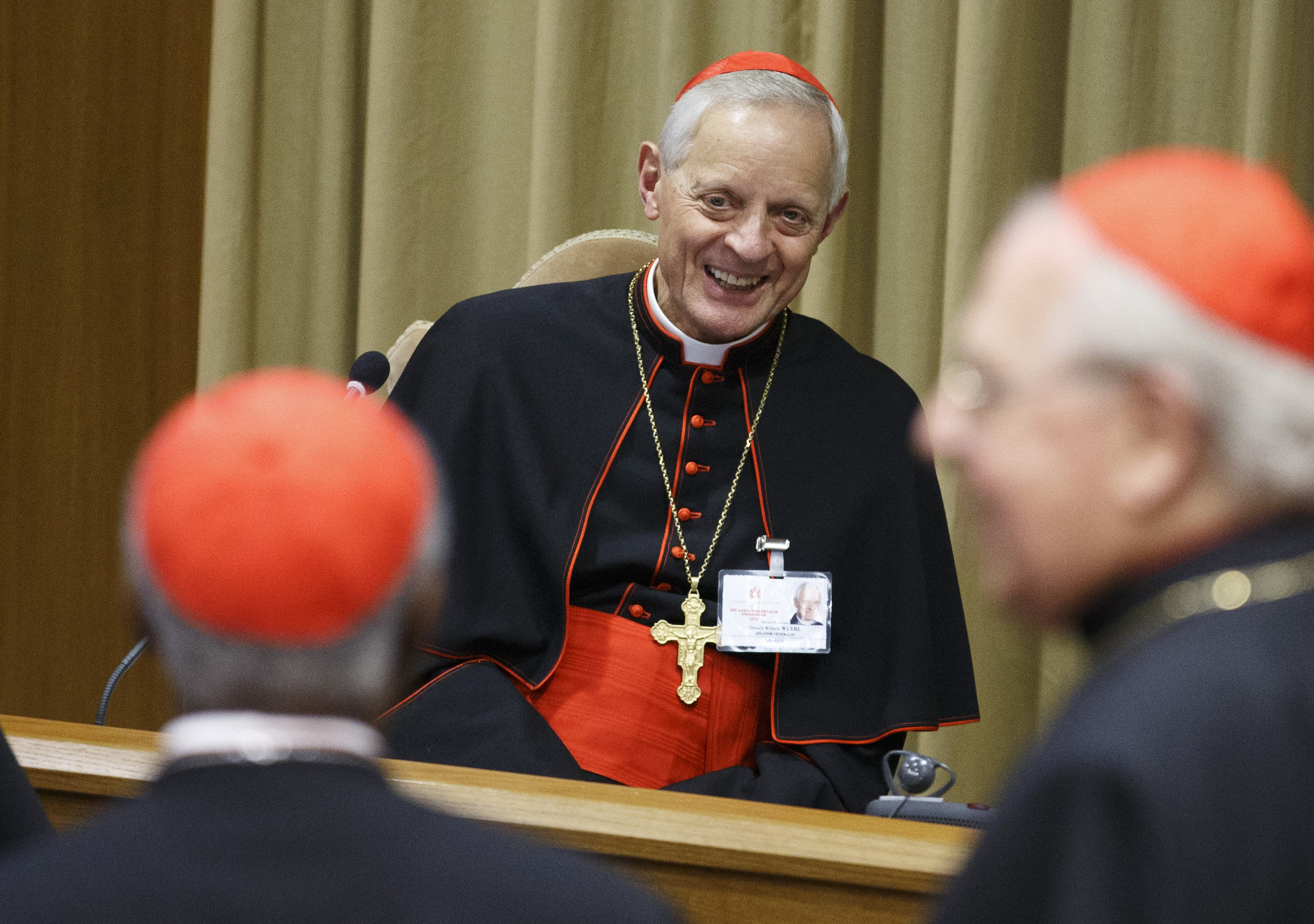 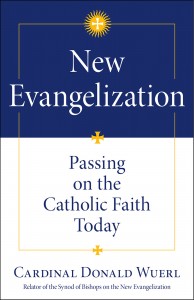 This is the cover of “New Evangelization: Passing on the Catholic Faith Today” by Washington Cardinal Donald W. Wuerl. In the book, Cardinal Wuerl draws on personal stories and church teaching and history to illustrate how the new evangelization requires a commitment by Catholics today to deepen their own faith and share it with others. (CNS)

VATICAN CITY (CNS) — The man cardinals choose as the next pope must be someone with the requisite energy and mastery of modern communications media to promote a revival of the faith in increasingly secular societies around the world, said Cardinal Donald W. Wuerl of Washington.

The cardinal, who will vote in the upcoming papal election, spoke with Catholic News Service hours after arriving in Rome Feb. 25. (See a video interview with Cardinal Wuerl.)

“The secularism that is just engulfing our culture,” he said, “will be weighing heavily on the hearts and minds in the conclave.”

“Those people who think they know the Gospel and it doesn’t have any meaning for them, they’re the people we have to find a way to touch, to invite once again to the embrace of Christ,” he said. “That thought, that concern, that issue, is going to be something that we’ll all carry with us into the conclave.”

Cardinal Wuerl, 72, said the same idea dominated the world Synod of Bishops on the new evangelization, which met at the Vatican in October 2012. As the synod’s relator, Cardinal Wuerl synthesized the remarks and recommendations of his fellow bishops in two speeches during the gathering, which he now considers a “providential moment,” since it brought together 52 of the 117 cardinals eligible to vote for the next pope less than five months before the election.

On that occasion, he said, Pope Benedict XVI outlined the “work ahead of us … to address the needs today of the proclamation of the good news in a way that it will be heard.

“There’s a very real sense in which you could say that the (pope’s) ministry is becoming now so big, so heavy, so all-encompassing that it might be challenging for an individual,” the cardinal said.

An important challenge for the next pope will thus be “finding a way that the work of Peter can be carried out without the physical demands that currently are a part of it,” he said.

“I believe it’s eminently doable, because today with electronic media, with the facility to speak not only to the whole world but to individuals around the world, I think we’re just seeing a whole shift in how this Petrine ministry is going to be exercised,” he said. “It may not have to be by getting on a plane and going somewhere. It may very well be that electronically you can be every bit as present.”

A video of an interview with Cardinal Wuerl is available at http://youtu.be/uQ7RCsPochs.

PREVIOUS: Conclave start date might not be known until after March 4

NEXT: Former doctrinal enforcer used pontificate to crack down on sex abuse