Cardinals O’Malley, DiNardo: No rush to set date for conclave 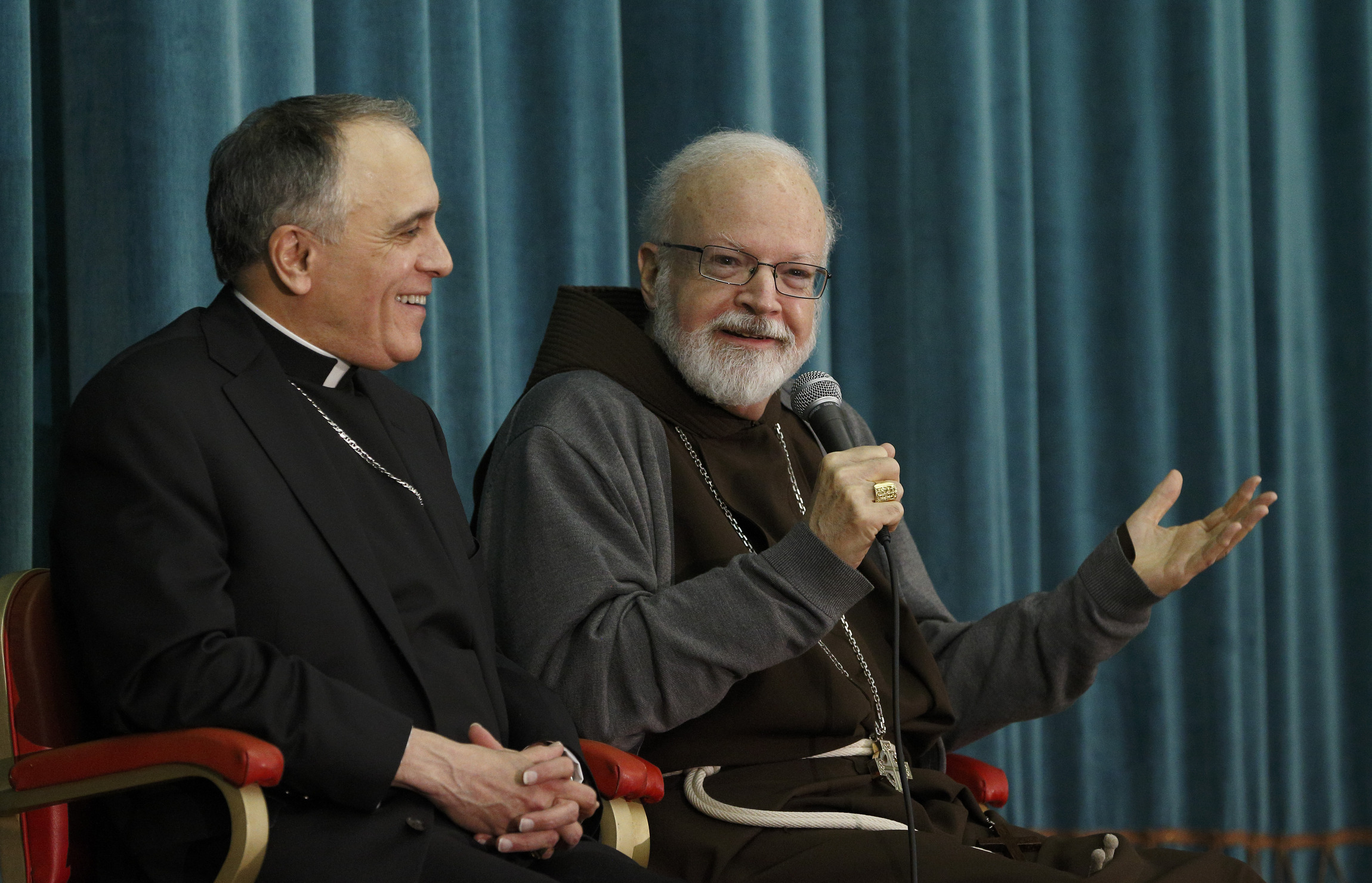 ROME (CNS) — Two U.S. cardinals who will vote in the upcoming papal election say there is no rush to set a date for voting, which could start as late as March 20.

“This is the most important decision that some of us will ever make, and we need to give it the time that’s necessary,” Cardinal Sean P. O’Malley of Boston told journalists March 5, after the second day of the pre-conclave meeting known as the general congregation.

“I believe the feeling of the cardinals is we want to have enough time in the general congregation so that when we go to the conclave itself, it’s a time of a decision,” Cardinal O’Malley said. “The general congregation is the time of discernment, and as much time as we need for discernment in prayer, reflection and getting information, then we need to use as much time as we have.”

The rules for papal elections state that voting must begin between 15 and 20 days after the Holy See falls vacant; but shortly before he resigned Feb. 28, Pope Benedict XVI issued a decree permitting the cardinals to move the date up if they choose.

Some cardinals have said that starting earlier would be an advantage for residential bishops among the cardinal-electors, since that would make it more likely that they could get back to their dioceses in time for Palm Sunday, March 24.

“The question about trying to be home for Holy Week has to do with simply practical matters,” Cardinal Daniel N. DiNardo of Galveston-Houston told the same gathering of journalists at the North American College in Rome. “And practical matters always will fall by the wayside when more serious matters are at stake.

“It takes as long as it takes,” the cardinal said. “If it takes longer to do the work of discernment that we’re supposed to do, it will take that amount of time.”

Cardinal DiNardo said that formal discussions on the conclave date had not begun, since not all the cardinal-electors had arrived in Rome. Under the revision of the rules issued by Pope Benedict, all the electors must be present before the College of Cardinals can change the date of the conclave.

According to the Vatican spokesman, Jesuit Father Federico Lombardi, 110 of the 115 cardinals under 80 who are eligible and expected to vote for the next pope were present at the general congregation March 5.

PREVIOUS: Most cardinal electors in Rome, still no date set for conclave

NEXT: Cardinals agree to media blackout of pre-conclave meetings