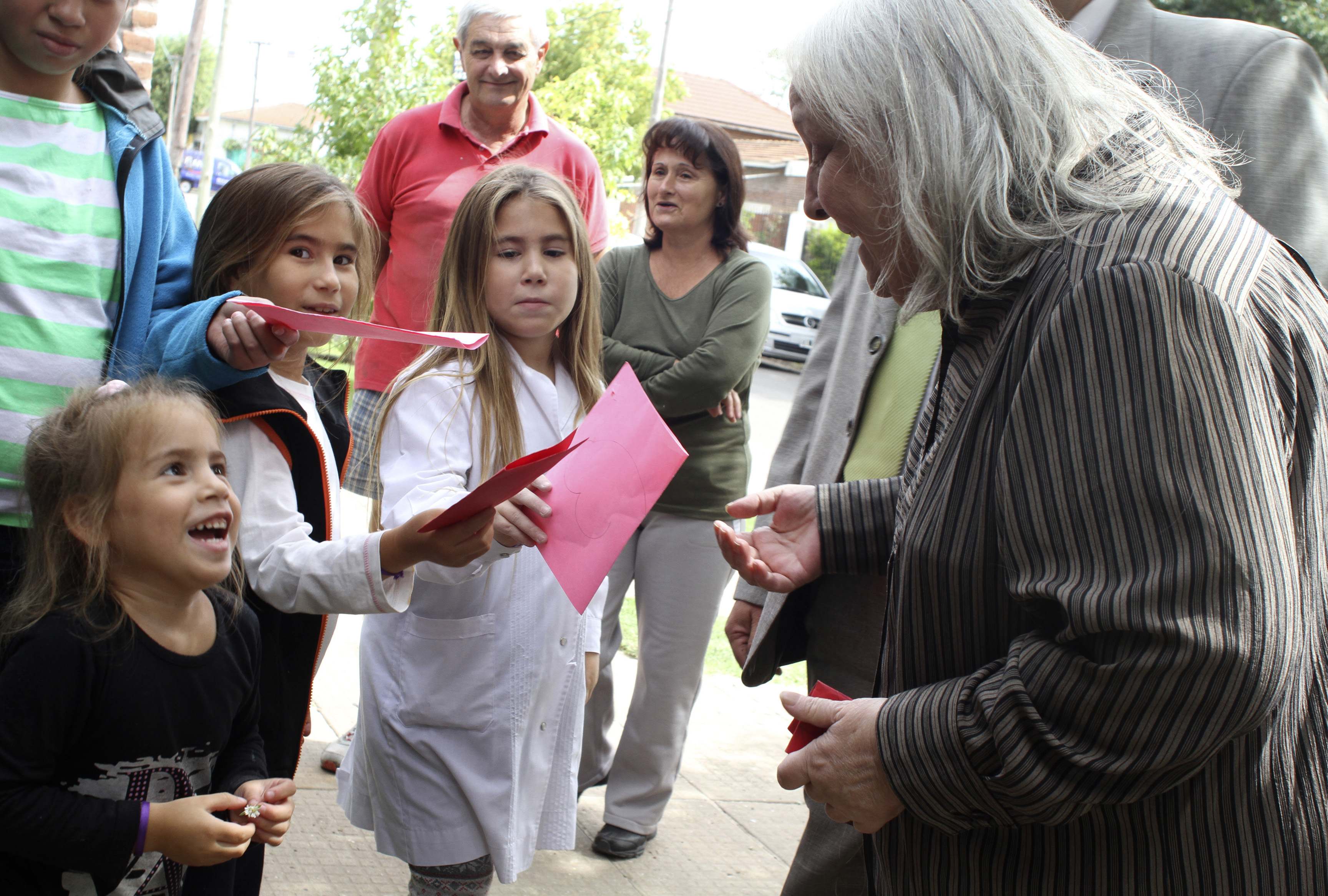 Even though Pope Francis is very close to his family, he would often skip their barbecues to spend Sundays or holidays in Buenos Aires’ slums, the pope’s sister said.

“That’s the way he is: totally devoted to the mission of a priest; he is the pastor of the least,” said Maria Elena Bergoglio.

The youngest of five, Bergoglio, 65, is the pope’s only surviving sibling, said a report in the Italian Catholic newspaper, Avvenire, March 19.

She told the newspaper that said she and her brother are extremely close, which she attributes to their parents’ emphasis on “the value of love.”

“We’ve always had a very close relationship despite the 12-year age difference. I was the youngest and Jorge always pampered and protected me,” she said of her brother.

“Every time I had a problem, I’d go running to him, and he was always there.” 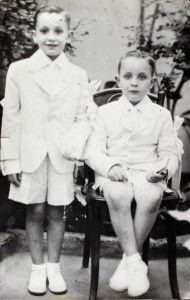 Even though his ministry and duties as Jesuit provincial and then as archbishop of Buenos Aires kept her brother busy and often prevented him from visiting, the two siblings always spoke by phone every week, she said.

His priority was the neediest in his archdiocese, which meant he often spent Sundays or holidays in the city’s shantytowns, instead of attending the family “asado” or barbecue, she said.

“Jorge taught me to always be there for people, to always be welcoming, even if it meant sacrificing something,” she said of her brother.

She said she named her first-born son Jorge, “in honor of my special brother,” who also was moved to be asked to be the child’s godfather.

The pope’s nephew, Jorge, 37, told the paper that his uncle “is someone who is very open, we talk about everything, long talks,” he said.

Bergoglio said the media has only been reporting on her brother’s love of tango, opera and soccer, but that very few people know he is an excellent cook.

She said she and her family stayed home in Ituzaingo, near Buenos Aires, to watch the pope’s inaugural Mass on television out of respect for his public request that Argentines give to the poor the money they would have spent on airfare.

“We are near him in prayer,” she said.

Her house was still busy with phone calls and visitors, and occasional motorists would still drive by, honking their horns, shouting “Viva el papa,” Avvenire reported March 19. Maria Elena and her husband painted the gate to the house yellow and white in honor of the election, the paper reported.

She said she spoke to her brother March 14, the day after he was elected pope.

“I wasn’t able to say a thing and he wasn’t either” because they were so overwhelmed with emotion, she said.