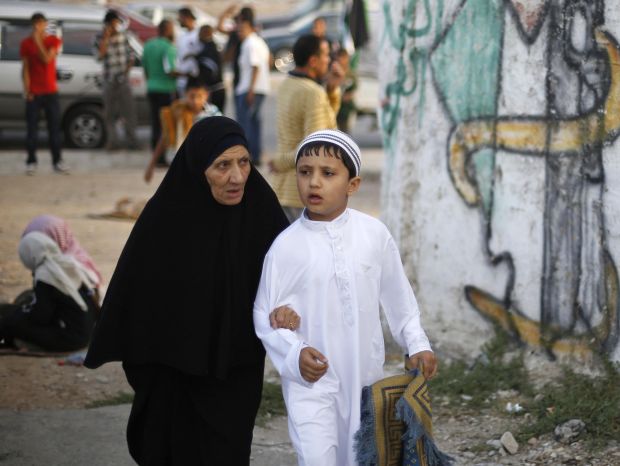 VATICAN CITY (CNS) — It’s time to stop war, fighting and conflicts, which do nothing but kill and maim, leaving children unexploded ordnance for toys and lives without happiness, Pope Francis said.

The pope made his appeal after praying the noon Angelus with people gathered in St. Peter’s Square July 27.

The pope’s plea came as he recalled the 100th anniversary of the start of the First World War, which, with more than 37 million causalities, was one of the deadliest conflicts in history.

The reigning pontiff at the time, Pope Benedict XV called it a “useless massacre,” which ended after four years in a fragile peace, Pope Francis said.

He said July 28 would be “a day of mourning” and a chance for people to remember the lessons of history.

“I hope people will not repeat the mistakes of the past,” he said, and will uphold “the rationale of peace through patient and courageous dialogue.”

Highlighting the crises in the Middle East, Iraq and Ukraine, the pope called for continued prayers so that the leaders and the people there would have the wisdom and will needed to choose peace with determination and face problems with “the tenacity of dialogue and negotiations.”

He urged that all decisions be based on respect for others and the common good — not personal interests.

NEXT: For some Mideast Catholics, church is anchor of hope amid violence