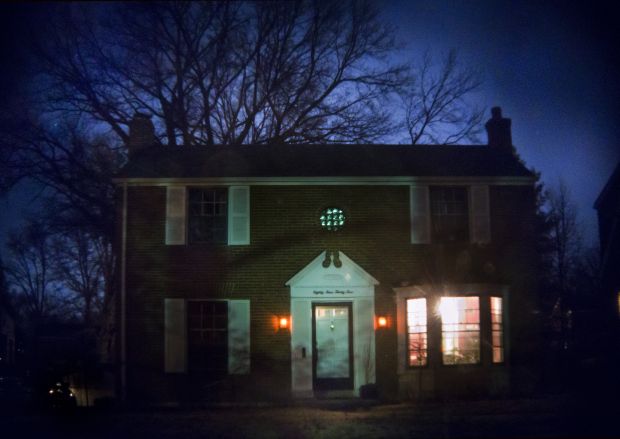 VATICAN CITY (CNS) — Exorcists, assigned to that ministry by their bishops, demonstrate the love and care of the church for “those who suffer because of the work of the devil,” Pope Francis said in a message to the International Association of Exorcists.

The organization, which was recognized by the Congregation for Clergy in June, brought some 300 exorcists to Rome for a convention focused particularly on the impact of the occult and Satanism on modern men and women.

In an Oct. 27 interview with Vatican Radio, Dr. Valter Cascioli, a psychiatrist and spokesman for the group, said the number of people who turn to the occult or are fascinated by Satanic cults and rituals “is constantly increasing and this worries us” because it appears to coincide with “an extraordinary increase in demonic activity.”

Cascioli said too many people today undervalue temptation, “ordinary demonic activity,” which leaves them unprepared to fight off greater attacks by the devil.

In societies marked by “rushing, superficiality, exaggerated individualism and secularization,” he said, “the battle against evil and the devil increasingly is becoming an emergency.”

Where faith is weak, he said, “the enemy of God” finds easy prey.

The exorcists’ association, Cascioli said, sees the impact of the devil’s wiles on families as well as individuals. “We know that the one who divides — the devil — not only separates us from God, but separates persons and families.”

NEXT: Pope: Evolution, Big Bang do not push aside God, who set it in motion