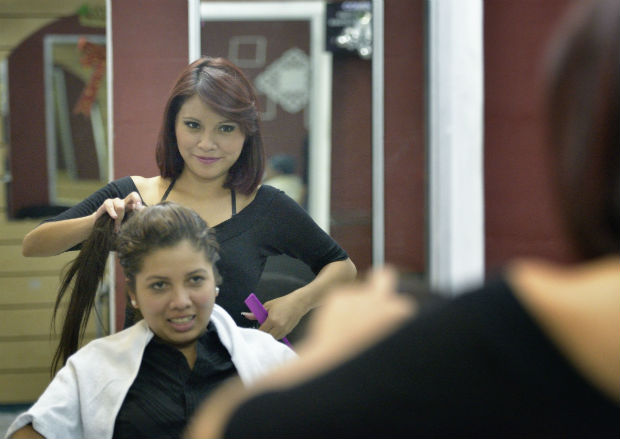 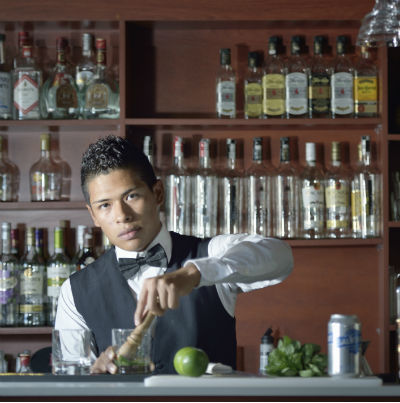 SEATTLE (CNS) — The Catholic bishops of El Salvador announced that, with encouragement from Pope Francis, they have undertaken a process of dialogue with the country’s gangs.

Gang members in El Salvador “have a right to be included, to be heard, for they are persons and they have families,” said Auxiliary Bishop Gregorio Rosa Chavez of San Salvador, during a news conference following Feb. 1 Mass in the city’s Metropolitan Cathedral.

The move came two weeks after several gang leaders — most of them in prison — declared a cease-fire that has already cut murder rates dramatically.

The gangs are seen by many in El Salvador as violent organized crime syndicates, and polls have shown strong support for the government’s “iron fist” approach which, for years, has filled the country’s prisons with tattoo-covered gang members but consistently failed to lower one of the world’s highest murder rates.

Earlier attempts at dialogue involving church leaders failed, though Bishop Fabio Colindres of the military diocese was a key mediator in talks that produced a truce between gangs that began in March 2012 and dropped the country’s murder rate by more than two-thirds.

The truce fell apart after 15 months, however, something many observers blamed on opposition from the country’s huge private security companies, which lost profits as street violence declined. Yet resistance to the truce also grew among gang members at the base when extortion operations — deprived of the ability to punish noncompliance with death — began to lose their profitability.

As public opinion turned against the truce, Bishop Colindres was chastised in the press for coddling delinquents, especially after he publicly washed and kissed the feet of gang members during Holy Week in 2014.

Father Antonio Rodriguez, a Passionist priest from Spain, also attempted to mediate dialogue between the government and the gangs. He was pastor of St. Francis of Assisi Parish in the Mejicanos neighborhood of the capital, where he ran a large program of rehabilitating former gang members and providing job training to youth in hopes of keeping them out of gangs.

Yet Father Rodriguez was arrested last July after the government leaked embarrassing recordings of his telephone calls with imprisoned gang leaders and charged the priest with smuggling phones into prisons. Father Rodriguez left the country in September as part of a plea bargain to get him out of prison.

Until the Feb. 1 announcement, Catholic leaders had publicly pulled back from any hint of support for dialogue with the gangs after Bishop Colindres and Father Rodriguez were excoriated in the country’s press.

Yet Catholic leaders have quietly worked behind the scenes with several leaders of the country’s evangelical churches, which have a significant outreach in the prisons. That effort paid off Jan. 26, when gang leaders around the country announced that they had agreed Jan. 17 to a cease-fire, what they called “a unilateral gesture of goodwill” designed to “reduce the violence.”

The National Civilian Police reported that between Jan. 1 and 17, there was an average of 14.1 murders per day in El Salvador; between Jan. 18 and 29, the average dropped to 7.6 murders a day. On Jan. 22, there was no murder reported in the entire country, something that had not occurred for more than a year.

Bishop Rosa Chavez represents the church in the government-sponsored National Council for Citizen Security, which has been discussing gang-related issues since its creation late last year. He said the church’s participation “has the approval of the pope. He told us to get in there and work for youth to have opportunities and a chance to dream.”

The prelate was careful to point out that the new dialogue should not be considered negotiation.

“The word negotiation isn’t involved here. We’re talking about dialogue, which means to listen and give people opportunities. With dialogue, we can reach the grass roots, the youth in the poor neighborhoods who want to be listened to, and give them opportunities to leave the gangs,” said Bishop Rosa Chavez, according to local press reports.

The government of Salvadoran President Salvador Sanchez Ceren, which took office last year, has repeatedly said it would neither dialogue nor negotiate with the gangs. In January it pushed through the national legislature a packet of new laws strengthening the powers of police and prosecutors in the fight against gangs. Government officials recently told police officers that they need not worry about being second-guessed when they use their weapons to shoot gang members.

“When one wants to find solutions to violence by using more violence, it won’t work,” he said. “We’ve got to break the molds and change paradigms, or else the deaths will keep piling up, increasing the pain of the families.”

Bishop Rosa Chavez pointed out that the country’s civil war was finally brought to an end through dialogue between the government and rebel groups.

“Why can’t we overcome violence today by following the same path?” he asked.

PREVIOUS: ‘A burqa made of flesh’: Vatican looks at challenges women face