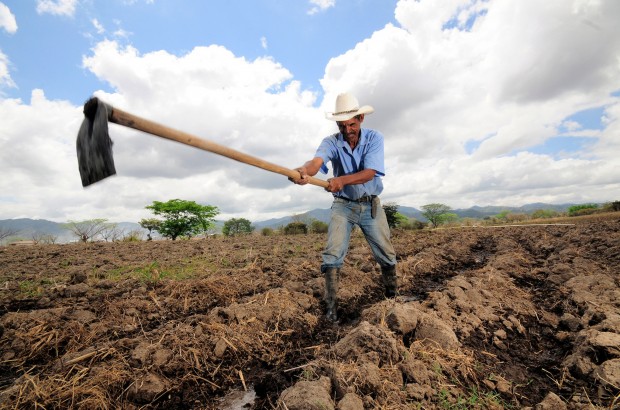 VATICAN CITY (CNS) — With the participation of U.N. Secretary-General Ban Ki-moon, the Pontifical Academy of Sciences is hosting a summit, “Protect the Earth, Dignify Humanity,” at the Vatican April 28.

The focus of the workshop, with more than 60 environmental experts invited, will be the moral dimensions of climate change and sustainable development.

“The desired outcome is a joint statement on the moral and religious imperative of sustainable development, highlighting the intrinsic connection between respect for the environment and respect for people — especially the poor, the excluded, victims of human trafficking and modern slavery, children and future generations,” said a statement by organizers.

Ban and Cardinal Peter Turkson, president of the Pontifical Council for Justice and Peace, will give opening addresses before scientists, diplomats, business and religious leaders address participants.

Pope Francis has announced he is preparing an encyclical letter on the environment and said it should be published this summer.

Cardinal Turkson, who helped with the early drafts of the letter, said in March that the pope’s interest in climate change and ecology “is not some narrow agenda for the greening of the church or the world. It is a vision of care and protection that embraces the human person and the human environment in all possible dimensions.”

All people are called to be “protectors” of the environment and of one another, especially the poor, the cardinal said. The responsibility and obligation of care is both a matter of justice and a matter of faith; it is the natural result of being in a right relationship with God, with others and with the earth, he said.