Year of Mercy seen as ‘hands-on’ experience in Milwaukee Archdiocese 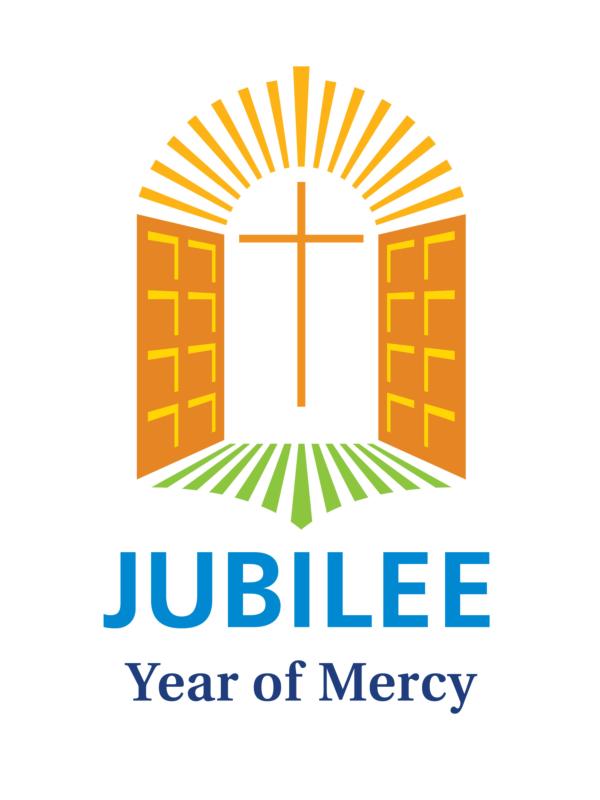 MILWAUKEE (CNS) — During the past 11 years, the Vatican has declared years devoted to the Eucharist, St. Paul, priests, faith and consecrated life.

While it is difficult to quantify the impact those designated years have had on the faithful, Rich Harter, director of the Archdiocese of Milwaukee’s John Paul II Center for the New Evangelization and coordinator for the Year of Mercy opening Dec. 8, believes the Year of Mercy will be different from previous “year of” observances and will have an impact in the archdiocese.

“Why this speaks to people’s hearts in a deep way is because it’s not about a theme; it’s about a relationship. When you talk about mercy, you’re talking about God’s relationship with us, in particular the saving mercy through Jesus Christ and his death and resurrection,” he told the Catholic Herald, a publication serving the Catholic community in southeastern Wisconsin. “So people relate to a relationship very differently than they do a theme.”

Another reason why this year “just grabs people,” according to Harter, is that mercy is personal for people — they need it and they are called to give it away.

He termed Pope Francis “a sort of incarnation of mercy.”

“As he walks around, as the leader of our church, his gestures, his actions, his intentionality around people is always speaking — proclaiming — mercy. His words and actions are very intentional,” Harter said. “What makes this Year of Mercy powerful is that people associate it with him as well as with God. Also, it’s very personal because he makes the mercy of God personal.”

To help Catholics be givers of and recipients of mercy, the archdiocese is linking the spiritual and corporal works of mercy with pilgrimage.

During 2016, Milwaukee Archbishop Jerome E. Listecki will make pilgrimages to seven sites, each representing one of the corporal works of mercy. At each site, he will lead a prayer service, deliver a catechesis on the work of mercy represented by the site, highlight the agency’s work, and invite those who journey with him to practice the suggested “mercy actions,” e.g., volunteer at a care center, pray outside an abortion clinic, that have been designated for that month.

While the “mercy actions” might appear simple to fulfill, Harter noted it’s not necessarily easy.

“It’s very challenging,” he said, adding the Year of Mercy is “meant to be a call to sacrifice, to put our lives on the line.”

Harter said the spotlight on the spiritual and corporal works of mercy should remove any concerns people have about the Year of Mercy being too vague, and replacing them with a specific focus and action.

“My dream is that in marshaling the entire weight and power and compassion of the Archdiocese of Milwaukee around one particular movement toward mercy each month we could literally change the world,” he said.

He cited feeding the hungry.

“Imagine what would happen if Catholics throughout the archdiocese really focused on feeding the hungry for that month. If we got families involved, individuals, leaders — all of sudden we’re donating food, giving money to pantries and meal programs,” Harter said. “We’re making a difference. Sacrifice for change. That’s what the cross is about, that’s what the Year of Mercy is about.”