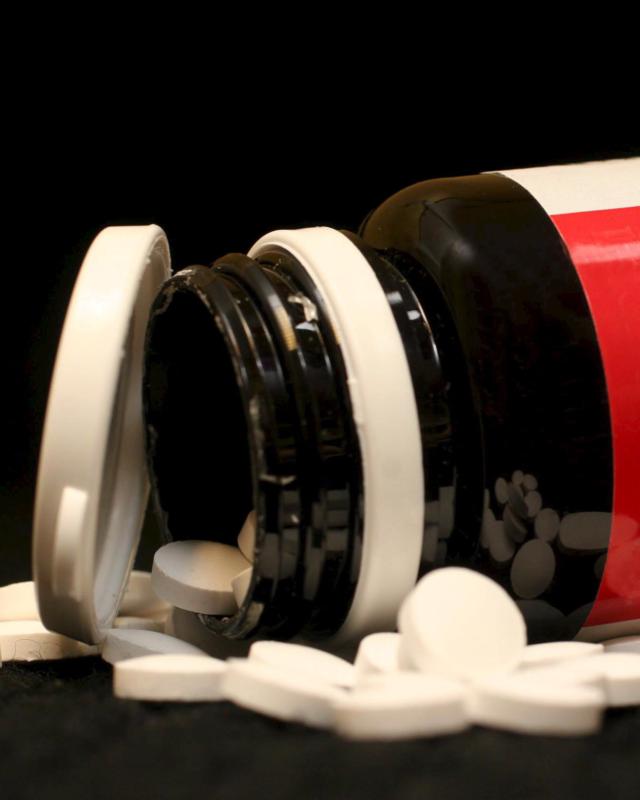 A parliamentary committee in Canada recommended the mentally ill and consenting minors should be allowed to choose physician-assisted suicide. (CNS photo/Lawrence Looi, EPA)

The committee’s 70-page report was introduced in the House of Commons Feb. 25.

A Supreme Court of Canada decision — known as the Carter case — unanimously struck down the Criminal Code of Canada’s ban on physician-assisted suicide to mentally competent but suffering and “irremediable” patients. Provisions of the decision took effect in February, but the committee’s recommendations would expand the current law.

The parliamentary report recommends allowing physician-assisted suicide for people with psychiatric conditions, opens the way for children younger than 18 to be euthanized, allows for advanced directives so noncompetent people can be euthanized provided they made the directive when competent, and recommends that physicians who object to assisted suicide be forced to make a referral for such action when requested. It also recommends all health facilities that receive public funding provide physician-assisted death.

It recommends that Health Canada establish a Secretariat on Palliative and End-of-Life care and a national palliative care strategy. It also recommends national strategies for mental illness and dementia.

Conservative members of the parliamentary committee dissented, noting that Quebec’s provincial euthanasia law, which took effect in December, does not allow physician-assisted death for the mentally ill or those younger than 18. It also does not allow for advanced directives. The Quebec law does not demand referral to another physician who will carry out the euthanasia, but has physicians making the referral to an independent body that will find a physician. The law offers two possibilities to terminally ill patients: palliative care or medically induced death. Quebec was the first of the 10 Canadian provinces to adopt such legislation.

“Suicide is not a part of health care,” said Bishop Douglas Crosby of Hamilton, Ontario, president of the Canadian Conference of Catholic Bishops.

In a Feb. 26 pastoral statement, Bishop Crosby urged Canadians of all faiths to tell politicians the recommendations “are completely unacceptable.”

“The report’s recommendations are the approach of a ‘throwaway’ society. They do not reveal the face of God’s mercy,” Crosby wrote. “Killing the mentally and physically ill, whether young or aged, is contrary to caring for and loving one’s brother and sister.”

An editorial in the Western Catholic Reporter, newspaper of the Archdiocese of Edmonton, Alberta, criticized the parliamentary committee’s recommendations as “a horrible, odious, reprehensible call for slaying human dignity.”

“It recommends not that suffering people on the verge of death should be able to hasten an inevitable result, but that anyone with an ‘irremediable medical condition that causes enduring suffering’ should receive state-sponsored help to kill themselves,” said the commentary written by editor Glen Argen.

The report “pays lip service” to alternatives such as providing improved palliative care, Argen wrote. “If, in fact, the recommendations of all the parliamentary committees on palliative care had been implemented, we might not be on this forced march to euthanasia.”

Canada has been debating euthanasia and assisted suicide for years and, under the provisions of the law that took effect in February, church workers face new pastoral dilemmas.

“Somebody comes to you and says, ‘Tomorrow I’m going to get the needle and I would like the sacrament of the sick.’ How are we going to handle those kinds of questions?” asked Bishop Crosby.

Montreal Archbishop Christian Lepine said, “When someone asks for the presence of a priest, whatever the situation, you always say yes.”

Without speaking specifically about administering the sacraments, the archbishop said suicide is “a grave evil” and the focus “has to be to promote the sacred character of life from conception to natural death.”

He compared attending to a person intent on assisted suicide to seeing someone ready to jump to their death from a bridge and rushing to talk them out of it. “It’s the same thing with the terminally ill,” he said.

Through most of church history, people who committed suicide were buried outside of consecrated ground and denied a funeral Mass and other forms of prayer. They had, by virtue of their act, excommunicated themselves.

By the middle of the 20th century, the evolution of psychology led to the understanding that people suffering depression, addiction and other mental disease endured enormous internal pressures. The usual pastoral judgment became that suicides were not freely chosen and salvation remained possible. Mercy for those who kill themselves is reflected in the Catechism of the Catholic Church.

But Archbishop Terrence Prendergast of Ottawa said it would be inappropriate for a person intent on assisted suicide to request the sacrament of anointing of the sick. A person who requests a lethal injection “lacks the proper disposition for the anointing of the sick,” he said.

“Asking your priest to be present (at) something that is in direct contradiction to our Catholic values is not fair to the pastor,” Archbishop Prendergast said. “Of course a pastor will try and dissuade a patient from requesting suicide and will pray with them and their family, but asking him to be present is, in effect, asking him to condone a serious sin.”

“Asking to be killed is gravely disordered and is a rejection of the hope that the rite calls for and tries to bring into the situation,” the archbishop added.

The Alberta bishops issued a statement Feb. 11, World Day of the Sick, that said participating in assisted suicide is “morally wrong” and “no Catholic may advocate for, or participate in any way, whether by act or omission, in the intentional killing of another human being either by assisted suicide or euthanasia.”