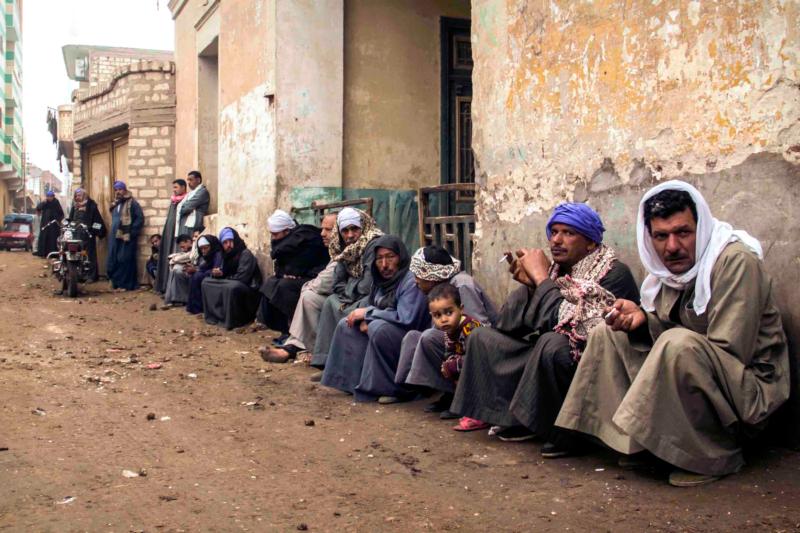 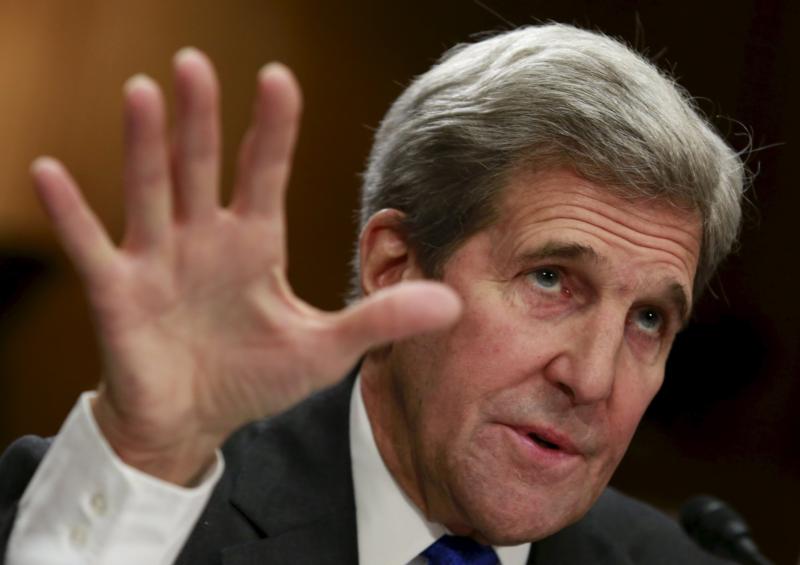 WASHINGTON (CNS) — U.S. Secretary of State John Kerry said that atrocities carried out by the Islamic State group against Yezidis, Christians and other minorities were genocide, the first U.S. declaration of genocide since Sudanese actions in Darfur in 2004.

Kerry said he was not judge and jury, but the Islamic State had self-defined itself as genocidal because of its actions against Yezidis, Christians, Shiite Muslims and other minorities.

A 66-member coalition is “working intensively to stop the spread of Daesh,” Kerry said, using the Arabic acronym for Islamic State. He said the world must “marginalize and defeat violence extremists, once and for all,” so they were not replaced by another extremist group with a different acronym.

“We must recognize and hold the perpetrators accountable,” Kerry said in a March 17 statement that included a litany of atrocities such as rape and murder. He said Christians often were given the choice of converting to Islam or death, which was a choice between two types of death.

Kerry said military action to defeat Islamic State was important, but so were other actions. He said the coalition against Islamic State was working to strangle the group’s finances and to ensure that people who fled would someday be able to return.

On March 14, the House of Representatives, in a bipartisan 393-0 vote, approved a nonbinding resolution that condemns as genocide the atrocities being carried out by Islamic State militants against Christians and other religious and ethnic minorities in the areas it occupies in Iraq and Syria. They gave Kerry until March 17 to decide whether to make a formal declaration of genocide.

The European Parliament passed a similar resolution in February.

State Department spokesmen had said Kerry was studying volumes of information before deciding on the genocide information. Last October, they hinted that a genocide designation was coming for the Yezidi minority in the region, but not for Christians. The comments led to a firestorm of protest from Christian groups that resulted in the congressional action.

Archbishop Joseph E. Kurtz of Louisville, Kentucky, president of the U.S. Conference of Catholic Bishops, asked U.S. Catholics to sign a pledge calling for an end to the slaughter of Christians and members of other religious minority groups in the Middle East.

“As a people of faith, we must convince the U.S. Department of State to include Christians in any formal declaration of genocide,” he said March 14, just days before Kerry’s deadline.

In his remarks, Kerry said the U.S. government did not have total access to everything going on but was basing its decision on intelligence and military sources and outside groups.

On March 10 in Washington, the Knights of Columbus and In Defense of Christians issued a 278-page report containing contains dozens of statements collected from Feb. 22 through March 3 from witnesses and victims of atrocities carried out by Islamic State forces. The incidents included torture, rapes, kidnappings, murder, forced conversions, bombings and the destruction of religious property and monuments.

In Beirut, Syriac Catholic Patriarch Ignace Joseph III Younan commended the “courageous and clear resolution.” He said adopting the resolution would “help the (world’s) first Christian communities survive in their homeland of the Middle East.” He made the remarks before leaving March 17 to visit Homs, Syria, his fourth visit since the liberation of the city.

NEXT: How to ‘green’ parishes focus of archdiocese’s ‘Laudato Si” initiative