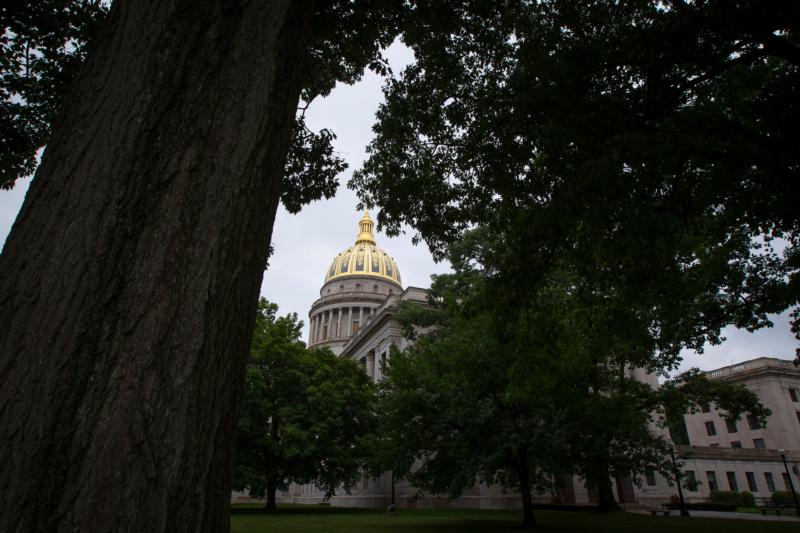 WHEELING, W.Va. (CNS) — Bishop Michael J. Bransfield of Wheeling-Charleston praised the West Virginia Legislature for passing the Unborn Child Protection From Dismemberment Abortion Act, “which will stop this terrible practice in our state,” he said.

“To allow this in our society is unbelievable, especially when medical technology gives us a clear picture of the living child — a child able to experience pain — inside the womb,” Bishop Bransfield said in a statement. “To allow it to go on is one of the most selfish dimensions of our society. I commend all those who have worked so hard in the passing of this bill.”

If signed into law by Gov. Earl Ray Tomblin, West Virginia would become the third state to ban this form of abortion.

National and state pro-life advocates also praised the West Virginia Legislature’s action to prohibit this form of abortion in the Mountain State.

“We applaud the efforts of our affiliate, West Virginians for Life, for shepherding this vital and necessary bill through the legislature,” said National Right to Life President Carol Tobias. “Because of the West Virginia Legislature’s strong pro-life convictions, unborn children in the state will be protected from brutal dismemberment abortions.”

West Virginians for Life President Wanda Franz also expressed her joy at the passing of the bill. “We congratulate the members of our legislature who have voted for this ban,” Franz said, “and hope that the governor will sign it.”

Father Frank Pavone, national director of Priests for Life, said the legislators “have made their state and the world a less barbaric place with the passage of this measure.”

“For the law to allow, as it currently does, an unborn child of any age to have his or her body forcibly torn into pieces is a denial of the very purpose of law,” he said in a statement. “With the adoption of this bill safeguarding babies in the womb from dismemberment, the law is one step closer to becoming less inhumane.”

The governor was expected to veto the measure, but the Legislature has enough votes to override it.

PREVIOUS: Catholic Navy SEAL given Medal of Honor for heroic action in Afghanistan