French cardinal reiterates promise to cooperate with police on abuse 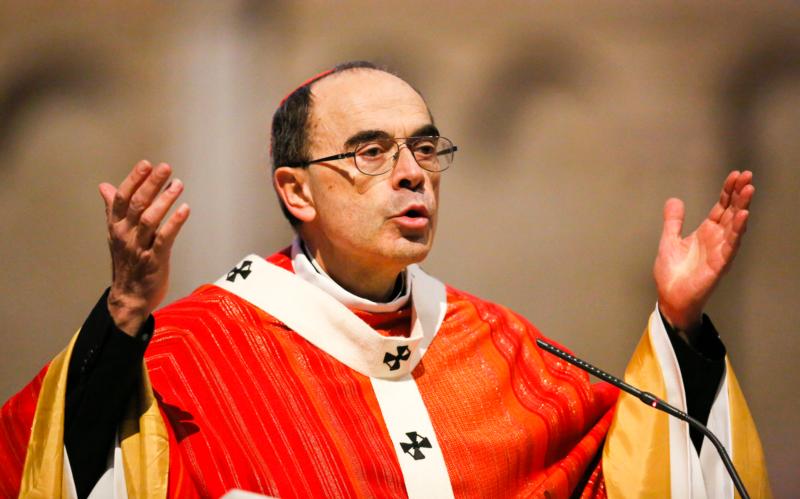 WARSAW, Poland (CNS) — A French cardinal reiterated his promise to cooperate with law enforcement officials after his offices were raided in connection with charges of failing to discipline a priest now charged with abuse.

Police raided the offices of Lyon Cardinal Philippe Barbarin March 30 to search for information related to the case of Father Bernard Preynat, charged with “sexual aggression and rape of minors” between 1986 and 1991 at Lyon’s Saint-Luc parish, where he ran a large Catholic Scout group over two decades.

“The investigators conducted a search, and the Lyon Archdiocese was made to hand over items sought by the justice authorities,” the cardinal’s office said in a statement after the search.

“The cardinal has many times expressed his willingness to cooperate in full transparency with the judicial process and confidently remains at its disposal, hoping the authorities will calmly reveal the truth and allay the suffering of victims.”

“The cardinal communicates via his lawyers on judicial questions and via his advisory council in relations with journalists,” an unnamed Lyon church official told La Croix March 30. “But his words to victims, his requests for forgiveness, his press communiques come directly from him. There’s no ambiguity about his compassion, his support for victims and his will to do better.”

French newspapers said Father Preynat had been moved to a new parish after his crimes were reported to then-Cardinal Albert Decourtray, but the priest was only withdrawn from parish work last August.

In January, the archdiocese said Cardinal Barbarin had launched an inquiry after first hearing a victim’ testimony in the summer of 2014. However, in a Feb. 10 La Croix interview, the cardinal admitted he had heard about the priest’s activities at least six years earlier, but taken no action after the priest assured him he had not committed further offenses.

A group of 45 abuse survivors, La Parole Liberee, is suing Cardinal Barbarin for “endangering life” and failing to report abuse, a crime that carries a three-year jail term under France’s penal code. Similar lawsuits have also been filed against three Lyon archdiocesan staffers and Cardinal Gerhard Muller, prefect of the Vatican’s Congregation for Doctrine of the Faith.

NEXT: Quotes from Pope Francis on drugs