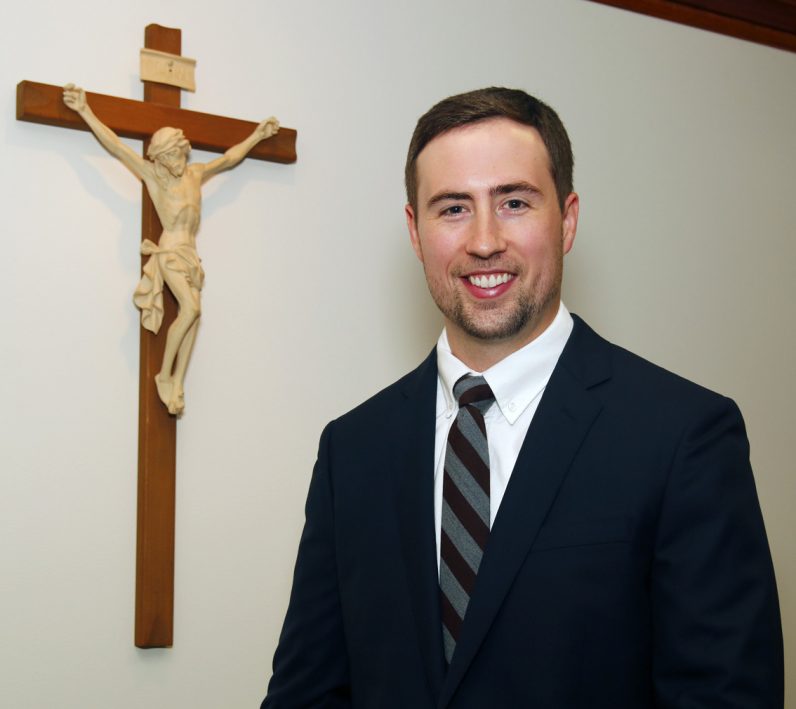 Jacob King, 31, the Philadelphia Archdiocese’s newly appointed director of Youth and Young Adult Ministry, brings the zeal and fervor to the table that is typically found in converts to the Catholic faith.

Strictly speaking he is a birth Catholic; he was baptized as an infant and had gone through CCD as a child but that’s as far as it went. God simply was not on his radar.

It didn’t help when his parents divorced while he was in his freshman year in high school, partly because his dad developed a dependency on pain killers.

In King’s own life he slowly fell into a secular culture and hedonistic lifestyle. Nothing really mattered much. Things got so bad, in his senior year of high school he dropped out because of poor grades.

Maybe that was the beginning of a wakeup call. He entered an alternative educational school through which he received his high school diploma, and went on to a community college and also took a job in a local warehouse. His life was taking a turn for the better.

The first sign of a spiritual awakening came in 2004 with the release of Mel Gibson’s film, “The Passion of the Christ.” A friend suggested they go see it and he agreed but with absolutely no expectations.

One might argue the film was tainted by Gibson’s fascination with violence, a feature of virtually every film he was associated with, but it truly moved many people.

In this case, “It shook me to the core,” King said. “Whatever it was, I got to understand the meaning of ‘God loves you’ in a totally different way. I came out of the film and understood what God is willing to do for us.”

Meanwhile at work one of his good friends was a sincere Evangelical Christian who encouraged him to attend religious services, which he did. He went with his friend to Evangelical megachurches, and although it was impressive and uplifting, it was not for him.

“I went to my Catholic grandmother and she reintroduced me to Catholic devotions including daily Mass,” he said.

He remembers one morning, as he was entering the church, one of his old high school friends who was passing in his car slowed down and stared with an incredulous look.

“I was 19 and going to community college,” he recalls.

Ultimately he transferred to Franciscan University of Steubenville to enter a pre-theology program because he was seriously considering the priesthood.

In the end he discerned his vocation was to be a husband and father but in active lay ministry and his own life experience pointed him to youth ministry. First it was as a classroom teacher at Sacred Heart High School in Coraopolis, Pa. and then to campus and parish youth ministry in West Virginia.

“The perception is youth are moving away from the faith,” he said. “Youth are really hungry for God, and ministry is built on the model of the family; parents are most important. We really see there are a lot of broken families and the need to expand our ministry into that area.” 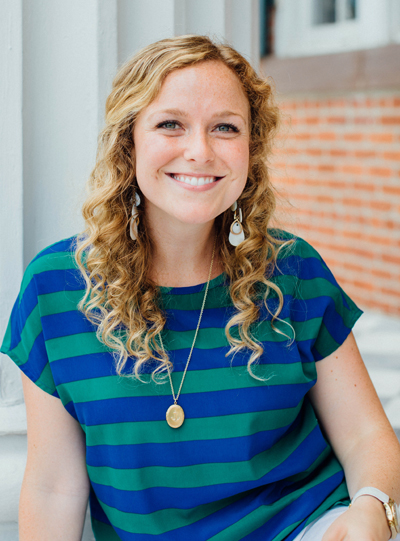 Megan Mastroianni, 29, who will assist King in this new ministry in Philadelphia, was also a birth Catholic but not particularly strong in the practice of the faith in her early years.

In her home Albany Diocese, the sacrament of confirmation is administered relatively later than it is in Philadelphia.

When she was in eighth grade her older brother, Tom, received confirmation and also joined a Catholic youth group. As he began taking leadership roles he invited her to join, which she did, taking part in many activities including a mission trip to Mexico.

By the time she received confirmation in 11th grade, she was solid in the faith, and her future was influenced through attendance at a Franciscan University conference while her brother was a student there.

Later a student herself, she majored in psychology because Steubenville took a holistic approach to the topic.

“I was thinking of going into counseling after college, but it wasn’t God’s plan,” she said.

It was through a visit by a speaker from Philadelphia area-based Generation Life to Franciscan University that she settled on a career in youth ministry.

“I really wanted to walk more closely with people on their faith journey,” she said. “God gave me the gift to speak and I think he puts me in the right place everywhere I go.”

PREVIOUS: By caring for foster child, Phila. couple is making the world a better place