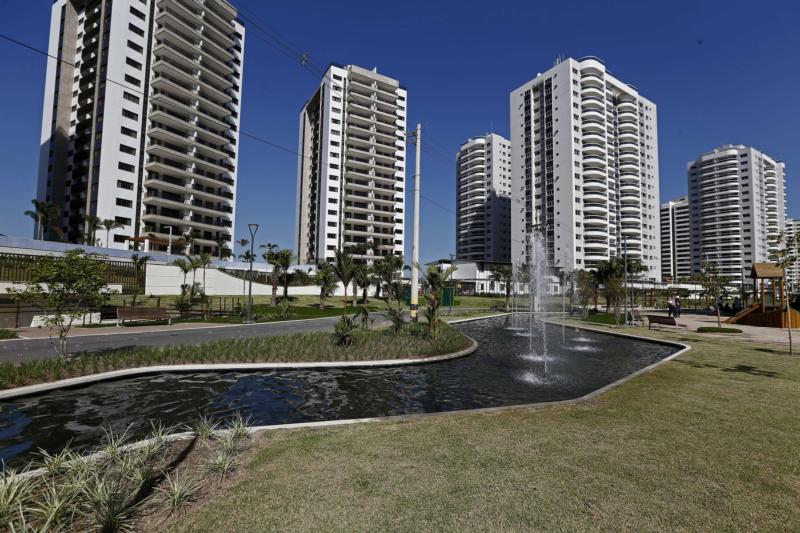 SAO PAULO (CNS) — About two weeks before the opening ceremony for the 2016 Olympics in Rio de Janeiro, Father Leandro Lenin Tavares was putting the final touches on what he hopes will be a very successful spiritual mission: coordinating the interreligious center for athletes at the Olympic Village.

The center will have five meeting rooms, each occupied by one of the five faiths chosen by the International Olympic Committee: Christianity, Judaism, Hinduism, Buddhism and Islam. The Catholic Church will represent the Christian faith.

The center will host not only group meetings and Masses but also will offer individual guidance to those who seek religious support.

In the Catholic space, Masses will be held in Spanish, Portuguese and English on a daily basis, but Father Tavares said there would be priests who speak also French and Italian, for individual or group support. He said some delegations have chosen to bring with them their own religious leader, and that they will also be able to use the interreligious center for their spiritual needs.

“The German delegation, for example, is expected to bring its own chaplain,” said the priest who participated in a similar center at the 2015 Toronto Pan-American Games.

Father Leandro said although he understands the criticism the center’s organizers recently received from leaders of other religions that were not included in the center, the Olympic Committee made the choices based on overall religious representation of the athletes competing.

“Athletes who seek these types of services come not only for spiritual guidance, but to find emotional balance before they compete. I hope they will all find the support they seek” and, during the competition, reflect “the harmony and unity they will see in here.”

PREVIOUS: Poland visit will be inspired by mercy, pope says

NEXT: Pope sends cardinal to South Sudan to urge peace