5,600-plus sisters call for civility by candidates in presidential race 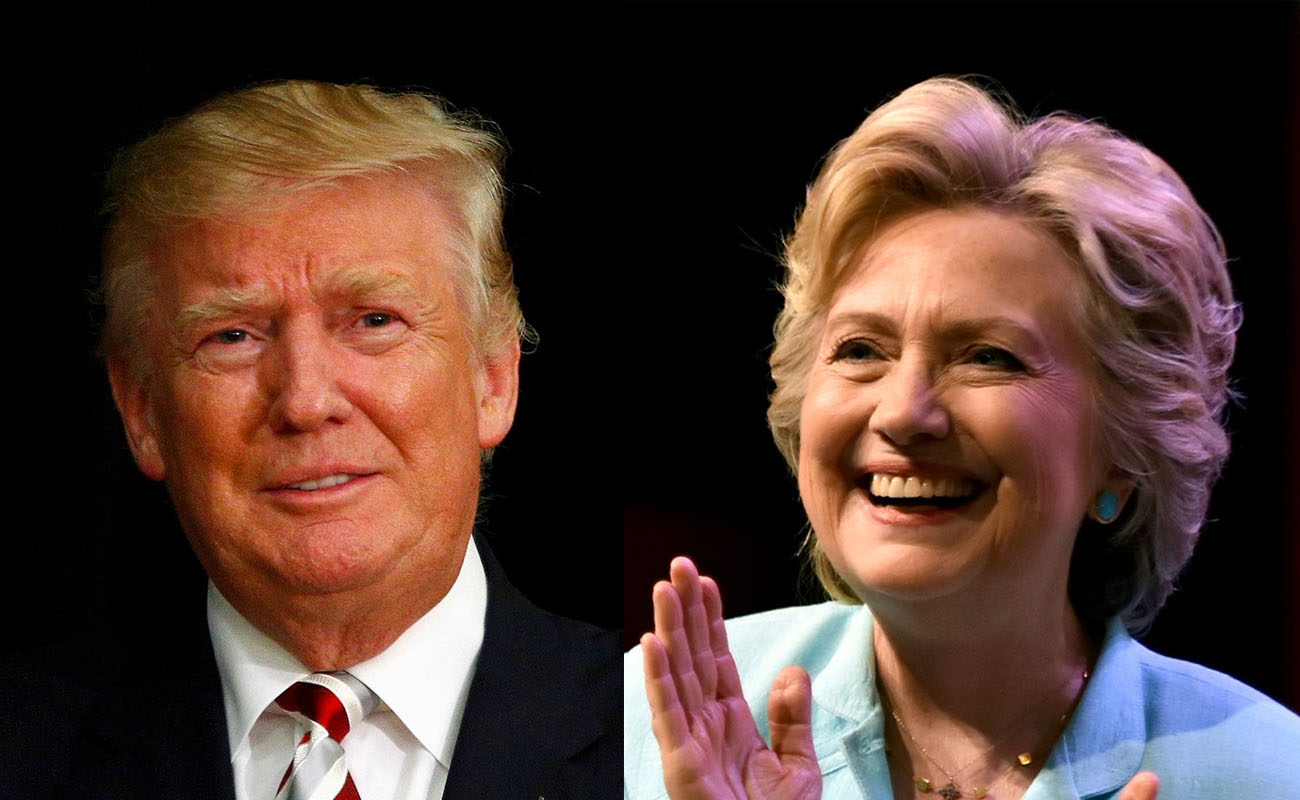 The letter was to be sent Aug. 8 to the candidates of the Democratic, Republican, Green and Libertarian parties as well as their vice presidential running mates and the chairs of their respective parties.

The letter was written by the Leadership Conference of Women Religious, which represents about 80 percent of the 49,000 women religious in the United States. LCWR, based in the Washington suburb of Silver Spring, has 1,362 members, who represent 308 congregations of women religious.

A total of 5,671 sisters have signed the letter. Their ministries include education, health care, and other pastoral and social services.

“We urge you to join us in pledging to engage in careful listening and honest dialogue that honors the dignity of those with whom we disagree and treats all with the respect that is their God-given right,” the letter said. “Please join us in promising to seek the common good, to desire only good for all others, and to offer our own truth with equal measures of conviction and humility.”

The letter quoted from Pope Francis’ address to Congress when he visited the United States last September: “You are called to defend and preserve the dignity of your fellow citizens in the tireless and demanding pursuit of the common good, for this is the chief aim of all politics.”

“Unfortunately, we live in a time when our politics is too often marked by self-interest and demeaning rhetoric. We seem to be caught in a political system paralyzed by ideological extremism and hyper-partisanship,” the letter said.

“Those on all sides of the growing political divide too often appeal to our basest instincts and stoke the fires of fear that tear at the fabric of our nation. We cannot let the voices of hatred and fear carry the day.”

“Unfortunately, it seems in this particular political season commitment to political discourse that preserves the dignity of the human person and promotes the common good is in short supply,” said an Aug. 3 statement by Sister Joan Marie Steadman, a Sister of St. Joseph who is LCWR’s executive director. “This is why LCWR is calling for civility in our discourse and decency in our political interaction.”

The letter concluded, “We know that you offer yourself in service of the people of the United States at great cost to yourself and your family. We promise you our prayers in the weeks and months ahead.”